The World of Outlaws NOS Energy Drink Sprint Car Series ventured south from last weekend’s events in Washington to Chico, California, for two nights of racing at the Silver Dollar Speedway for the 67th Gold Cup Race of Champions. 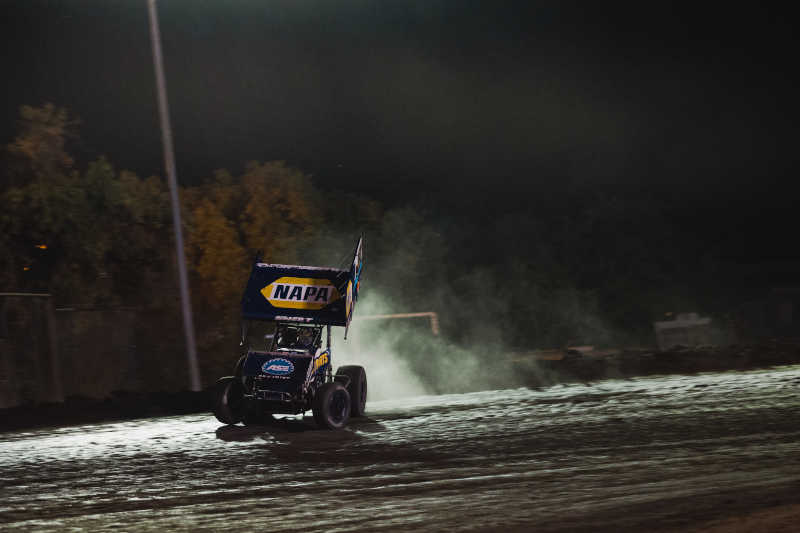 At the drop of the green flag, Sweet immediately began a battle with David Gravel for fourth. With 28 laps remaining, the NAPA AUTO PARTS No. 49 cleared Gravel and rocketed to the inside under Kraig Kinser to take third. Four laps later, Sweet found himself in a three-way battle for the lead in lapped traffic. Sweet led laps 12 and 13 before falling back to third in an all-out war for the top spot. A caution with seven laps to go bunched the field back up, and Sweet held third until the checkered flag flew. The third-place finish was the Grass Valley native’s 31st podium finish of the season. 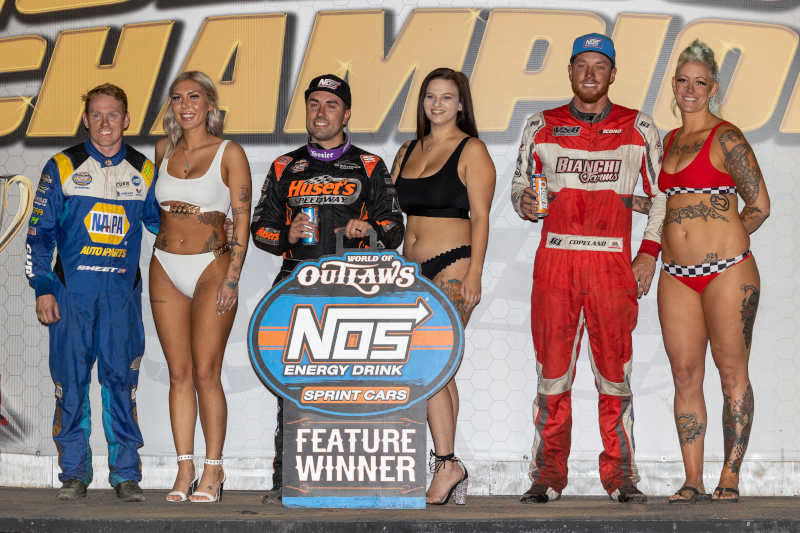 Saturday evening brought another thrilling night of racing for the 67th Gold Cup finale. Sweet began the night with an eighth-place qualifying effort. After starting second and winning heat four, the No. 49 locked into the dash for the second night in a row. The luck of the draw was not in Sweet’s favor and he drew the eighth starting position for the eight-lap shootout. He gained three positions to finish fifth. 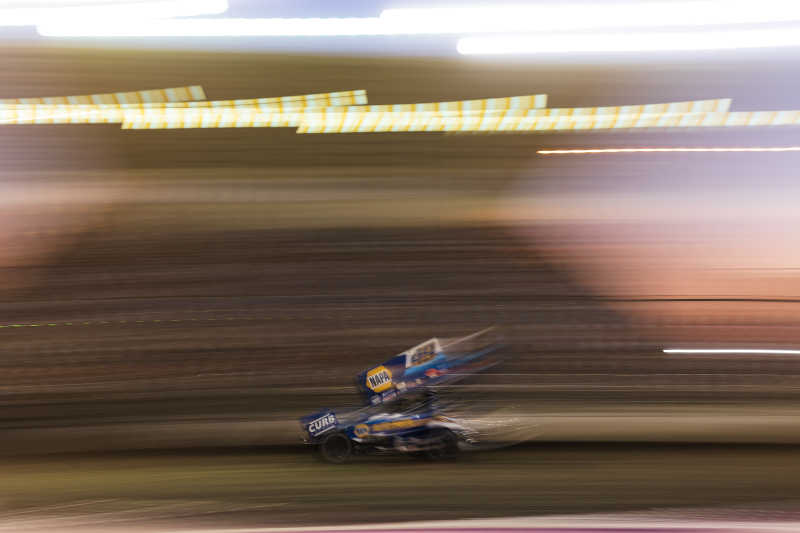 When the green flag waved on the 40-lap finale, Sweet settled into fifth on the very fast Silver Dollar surface. By lap 10, he was battling for third and used the low line to take the position from team owner Kasey Kahne. On lap 14, Sweet secured second and set his sights on the race leader, briefly taking the lead on lap 21 in a feverish, three-car battle. Bad luck for the second-place car set up a restart with 15 laps remaining, with the No. 49 in second. Sweet and Logan Schuchart raced side-by-side and exchanged slidejobs for multiple laps. A hail-Mary slidejob attempt entering turn one on the final lap saw Sweet almost steal the lead, but he drifted slightly over the banking out of turn two and teammate James McFadden was able to grab second. The California driver held on to finish third for the second consecutive night. 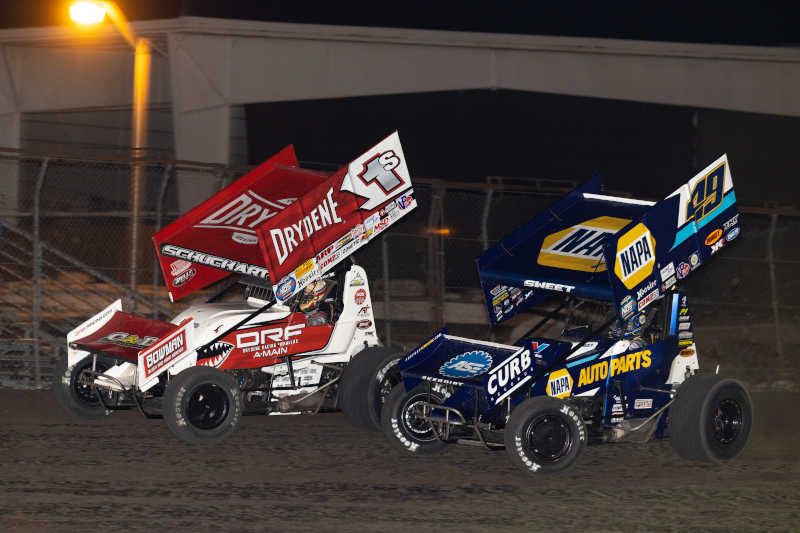 The highlights of the 67th Gold Cup Race of Champions can be seen on the World of Outlaws YouTube Channel here. 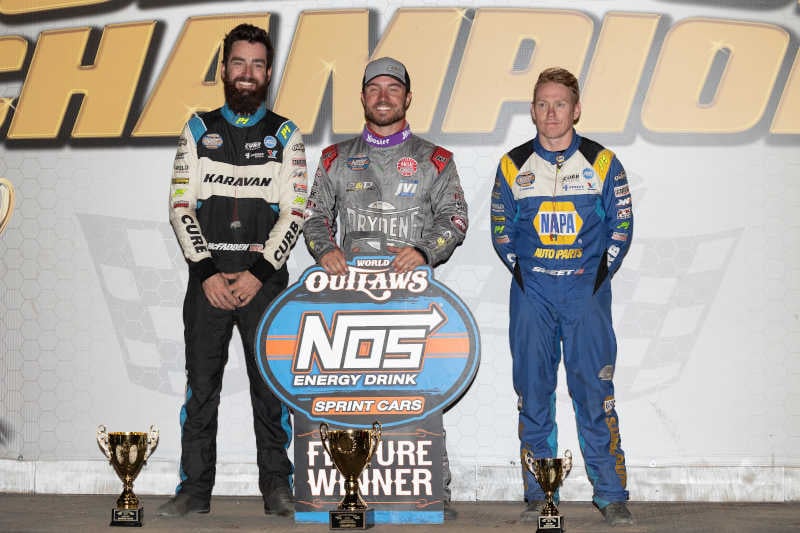 The NAPA team increased their lead in the series standings by 12 markers and holds a 140-point lead over David Gravel as the series moves on to Keller Auto Speedway in Hanford, Calif., on Saturday night.