Despite a strong start to the weekend which included a session-best run on Saturday, Ron Capps fell to his teammate in round two of eliminations in an exciting side-by-side drag race at Maple Grove Raceway at the first event of the 2021 NHRA Countdown to the Championship. 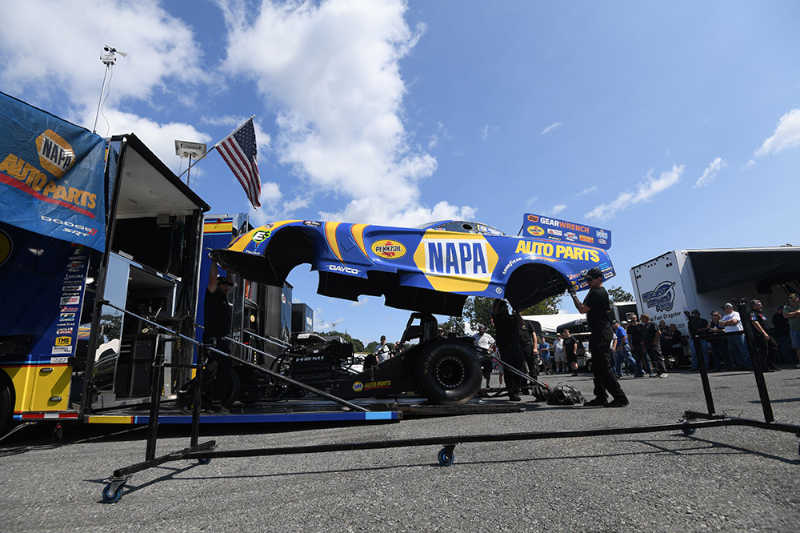 2016 Funny Car world champion Capps entered Maple Grove Raceway as the No. 1 Funny Car seed following a runner-up finish at the Dodge//SRT NHRA U.S. Nationals the weekend prior. Capps and the NAPA AUTO PARTS Funny Car team wasted no time picking up right where they left off in Indianapolis, clocking the lowest E.T. of Q2 to collect three bonus points and secure a qualifying position in the top half of the field to start race day. 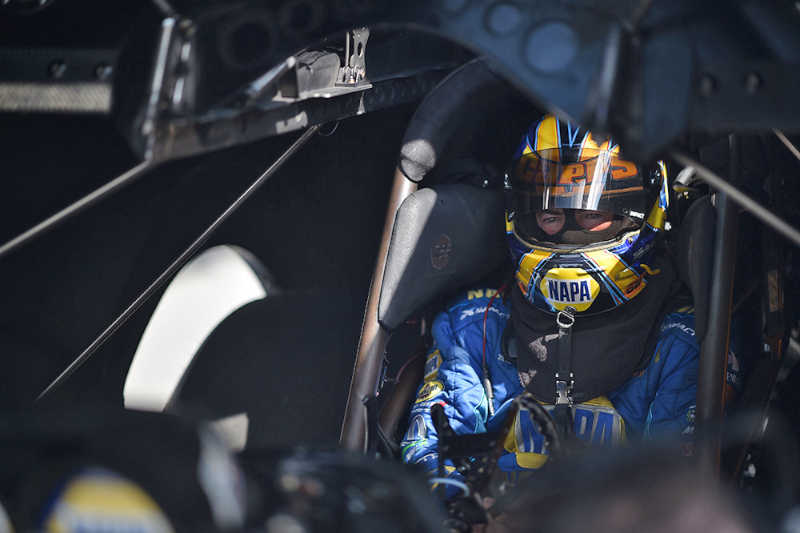 Capps began eliminations with a round one victory over Blake Alexander, where he used a holeshot start coupled with a solid 3.929 E.T. to lead his opponent from start to finish. In the quarterfinals, Capps drew Tommy Johnson Jr. who was filling in for DSR teammate Matt Hagan who remains sidelined as he recovers from COVID-19. Once again, Capps clinched the starting line advantage and recorded another consistent 3.92-second pass behind the wheel of the NAPA Dodge, but Johnson’s quicker 3.892 E.T. allowed him to cross the finish line stripe first, ending Capps’ day after round two. 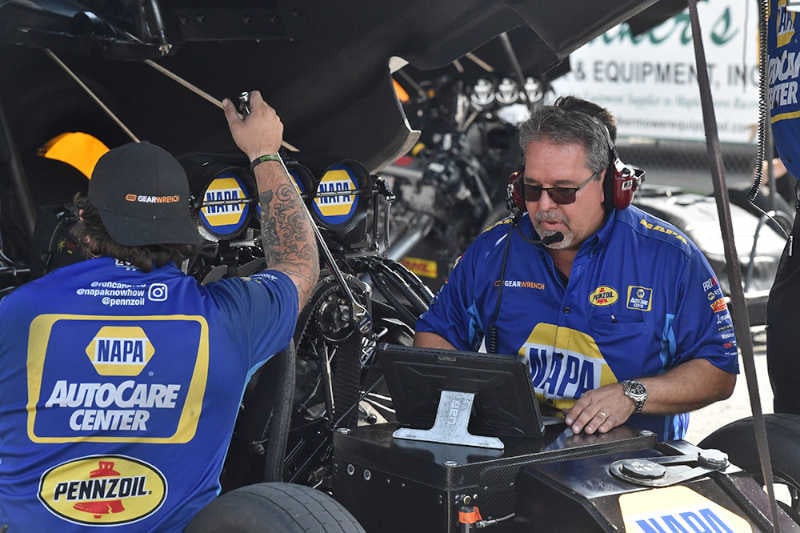 While Capps dropped two positions on the Countdown to the Championship Funny Car leaderboard, he sits only 15 points, or less than one round win, behind the current No. 1 ranked driver. Capps won’t have to wait long to have a shot at reclaiming the points lead as the NHRA Camping World Series heads to zMAX Dragway next weekend for the NHRA Carolina Nationals, where Capps returns as a two-time event champ. 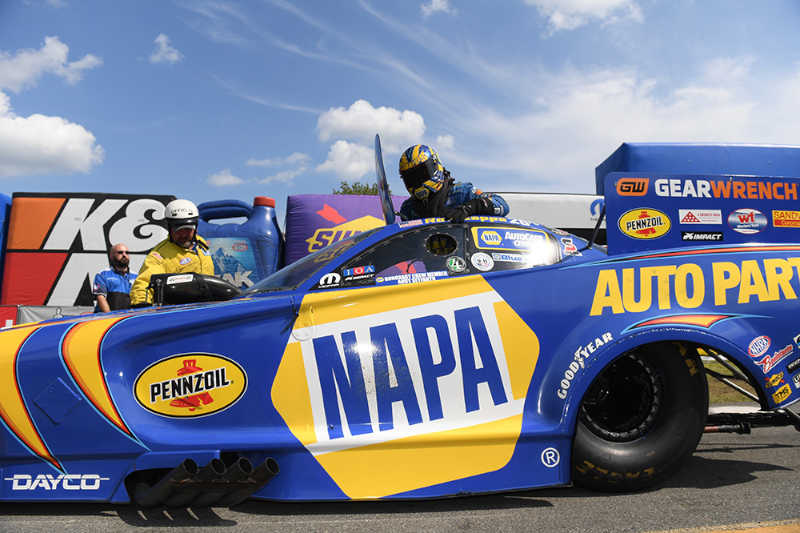 “We hope that Matt Hagan gets healthy fast,” said Capps. “What else can you say about Tommy Johnson Jr. He was my teammate for several years at Don Prudhomme’s and then over here at DSR. You’re talking about one of the best drivers ever in Funny Car, and to be sitting out this long and jump in and seamlessly keep that car running the way it is, is amazing. We didn’t have lane choice in round two, but that’s no excuse. These two lanes are great. Like I told (crew chiefs) ‘Guido’ (Dean Antonelli) and John Medlen, you pat them on the butt and say ‘great weekend.’ We went down the track each run under power. We did have a little hiccup during Q3, but we showed that NAPA Know How I always talk about today on race day with two great 3.92 laps. We feel like we can win every weekend, and it’s getting tough. Everybody has that Countdown fever. I can’t wait to get to Charlotte no matter what the points are. I’ve got a great feeling.” 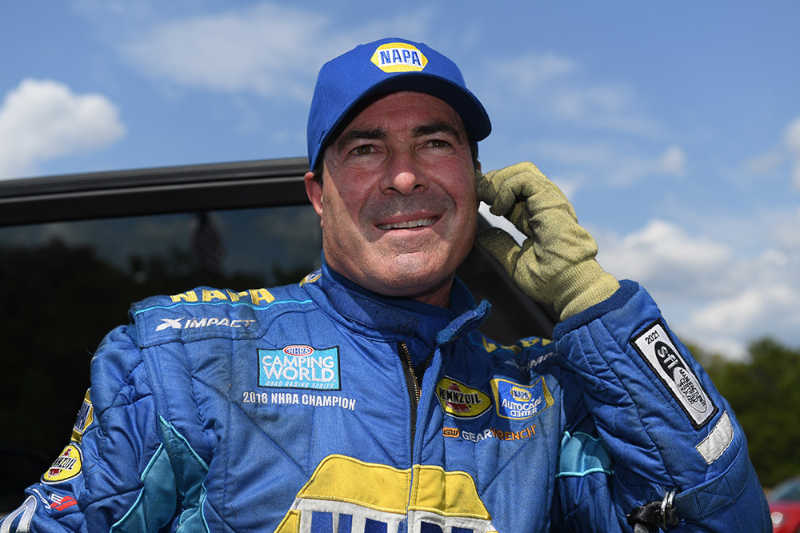