The World of Outlaws NOS Energy Drink Sprint Car Series continued their tour through Pennsylvania with a second consecutive doubleheader weekend, this time at the Port Royal Speedway for the Nittany Showdown on Friday and Saturday, October 8-9. 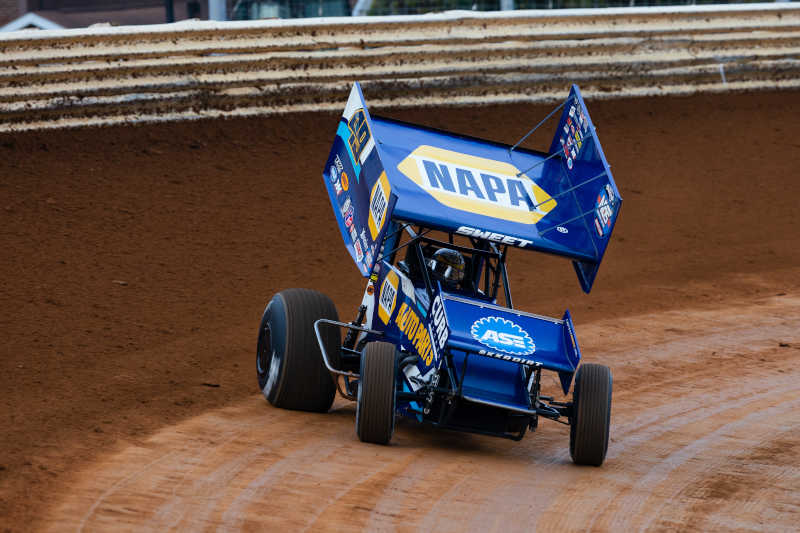 The No. 49 settled into third at the drop of the green flag and was able to briefly snag second on an early restart with two laps in the books. Sweet tagged the guardrail exiting turn two with 22 laps to go, which bent the right rear wheel. When the caution flag waved with 15 laps remaining, he brought the car to the work area to change out the tire and restarted from 24th . Sweet drove his way forward to a 14th-place finish in the closing laps of the race. 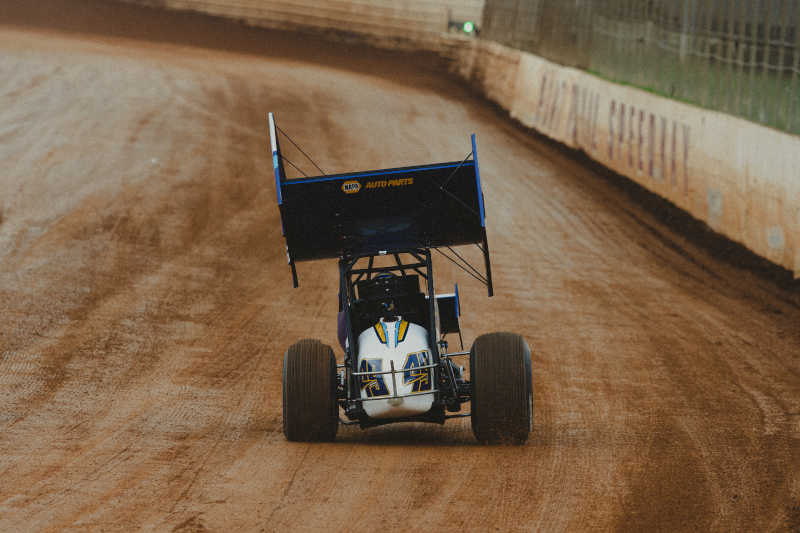 On Saturday, Sweet once gain set himself up well from the start of the night with a 4th-place qualifying time. He started and finished second in heat race four to lock into the dash for the second night in a row. Out of eight positions available, he drew the sixth starting spot and was able to gain one position to finish fifth. 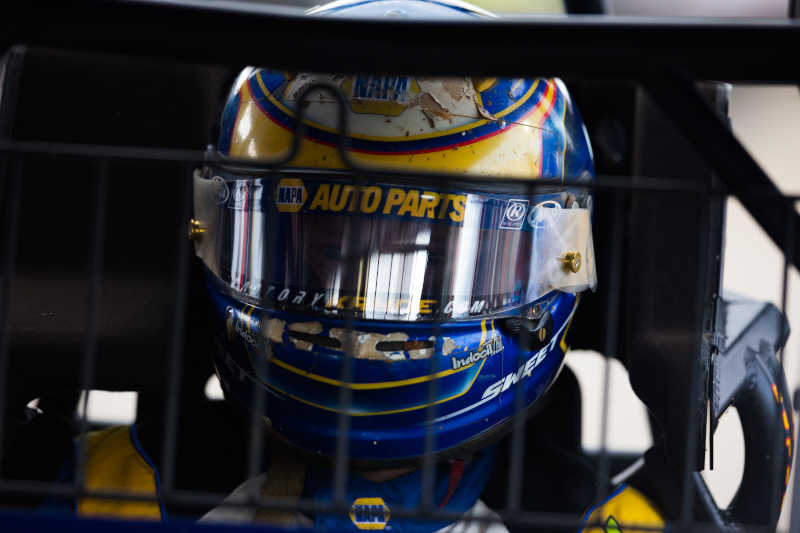 Rolling off from the fifth starting position, Sweet immediately began a battle with David Gravel for sixth before relinquishing the position on lap five. He began to maneuver all over the Port Royal surface searching for a line that suited the setup on the No. 49, but to no avail. Sweet had slid to 10th with seven laps to go and ultimately finished 12th in the Nittany Showdown finale. 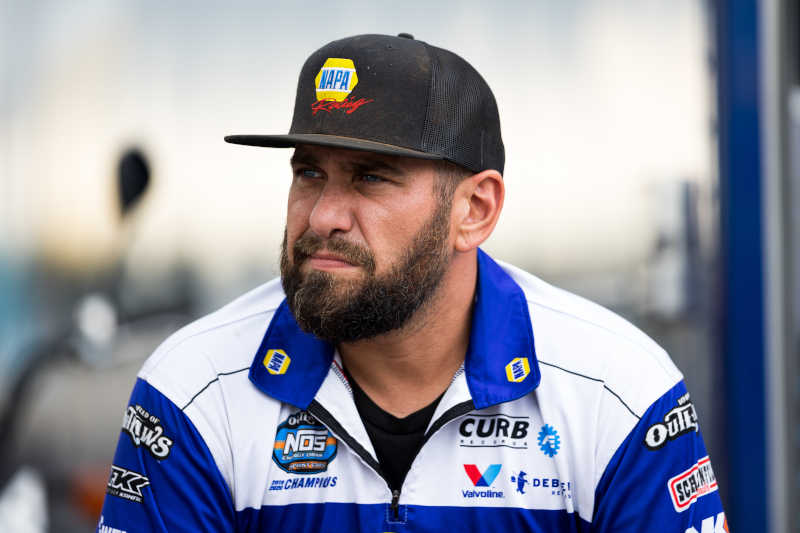 The World of Outlaws NOS Energy Drink Sprint Car Series will take the upcoming weekend off before returning to action on Friday, October 22, for the FVP Platinum Battery Showdown at Lakeside Speedway in Kansas City, Kansas. 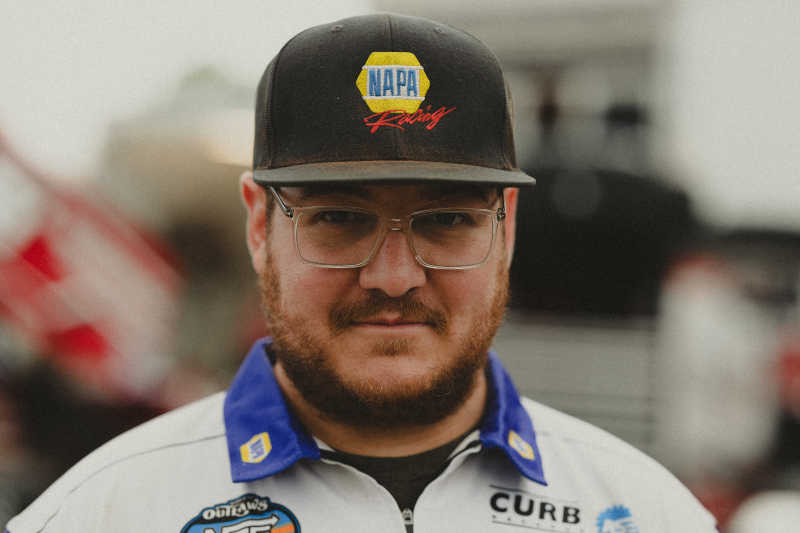 The NAPA No. 49 team continues to hold a 92-point lead in the series standings with five races remaining in the 2021 campaign.