Chase Elliott and the No. 9 NAPA AUTO PARTS team secured their place in the Round of 8 in the NASCAR playoffs with a 12th-place finish in Sunday’s race at the ROVAL. 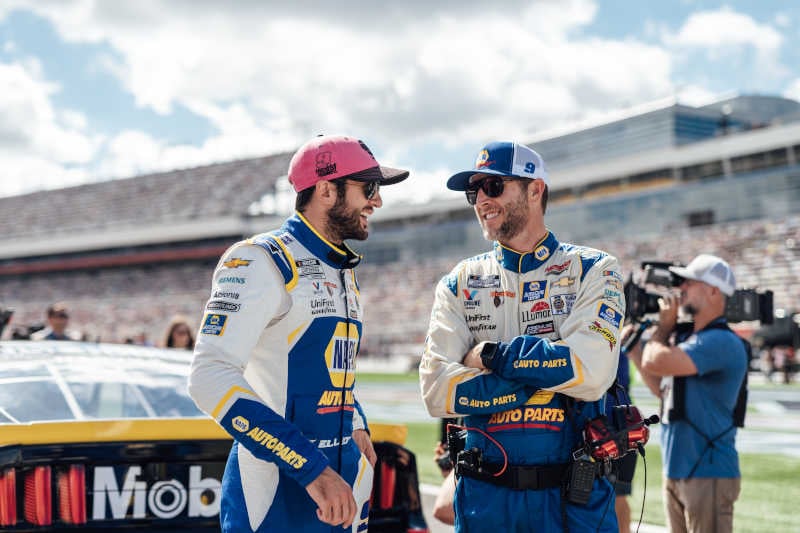 Elliott took to the 2.28-mile road course at Charlotte Motor Speedway in eighth. He was up to fourth when the competition caution waved on lap 11. Crew chief Alan Gustafson elected not to pit during the caution so that Elliott could maintain his track position. Elliott put his road-course skills to work after the caution and advanced to second by lap 19. The 25-year-old driver battled hard for the lead and eventually wrestled the top spot away on the final lap of stage one to earn the stage victory and the valuable points that accompany it. 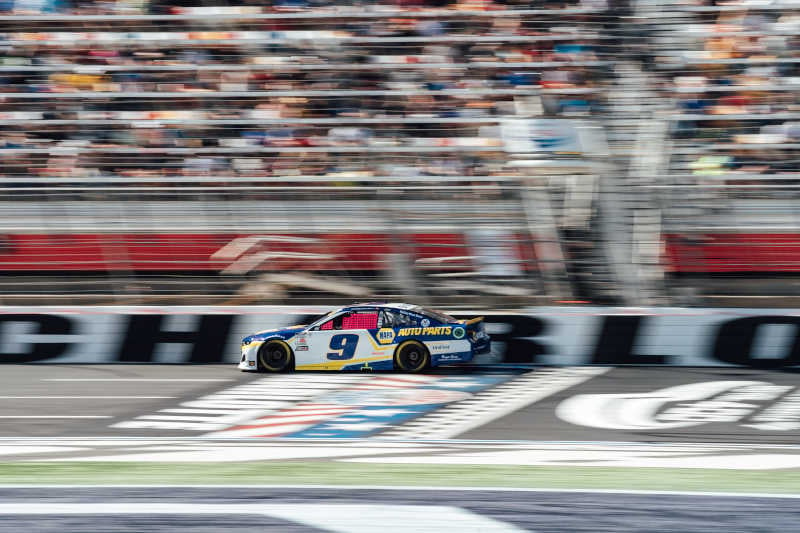 After making a pit stop during the stage break for fresh tires and fuel, Elliott returned to the track in 19th. His fresh tires and fuel gave him the momentum to begin his trek back through the field. The NAPA driver moved into 14th by lap 34 when the caution was displayed. The No. 9 team did not pit, and Elliott moved up to eighth for the ensuing restart. Elliott rejoined the top five on lap 41 and worked his way up to second just four laps later. The driver of the No. 9 finished stage two in the runner-up position. 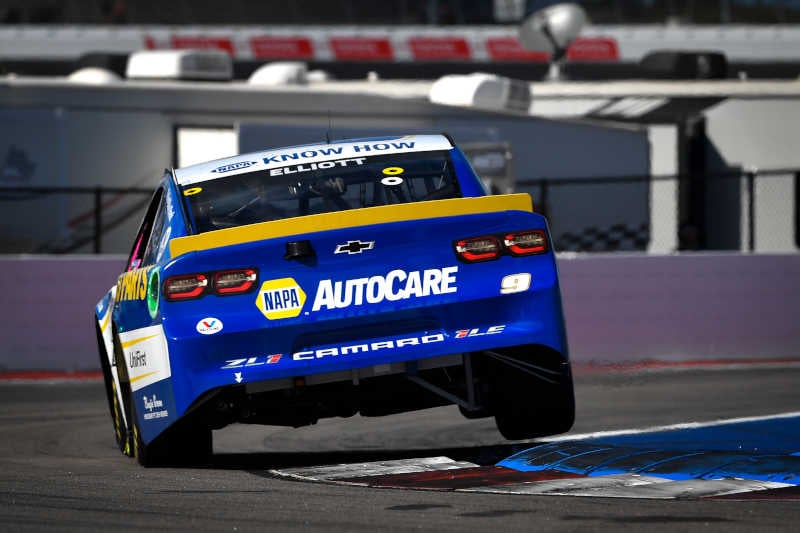 Elliott brought his No. 9 NAPA AUTO PARTS Chevrolet to pit road at the stage break for fresh tires and fuel. He lined up 26th for the beginning of the final stage. While Elliott was on the move through the field, he was collected in an on-track incident on lap 54. The NAPA Chevy sustained significant damage, but the No. 9 crew was able to make the necessary repairs while keeping Elliott on the lead lap. He dropped to as low as 37th at one point. 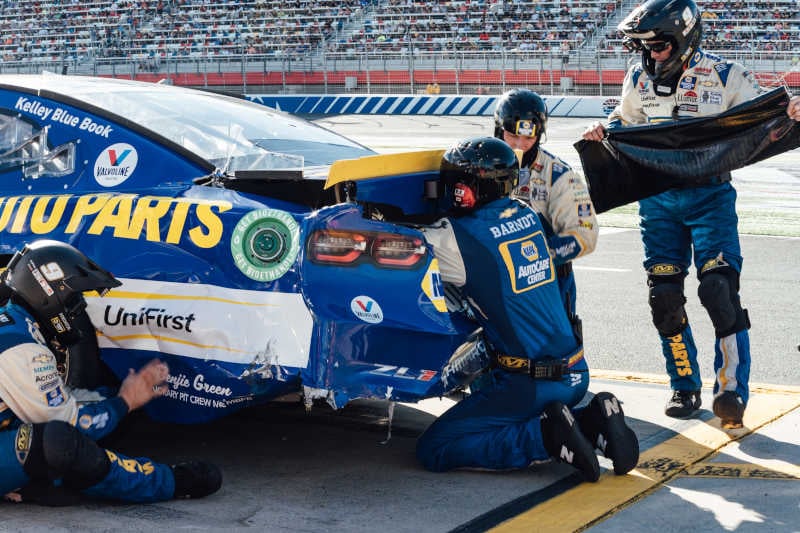 During a caution, Elliott pitted for tires, fuel, and additional repairs. Quickly after the green flag waved, Elliott dodged a large group of cars and moved to 21st with 18 laps to go in the race. Fresh tires were key for Elliott after another round of pit stops. He moved inside the top 15 and was able to pick off three more spots to finish the afternoon in 12th. 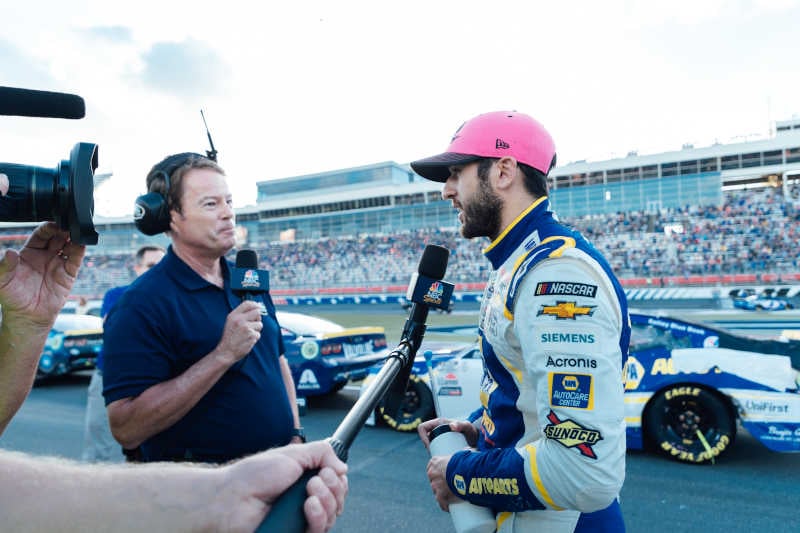 The result advances Elliott and the No. 9 NAPA team to the Round of 8 of the 2021 NASCAR Cup Series playoffs.