After a successful run the prior weekend with a win at the Ironman 55, Brad Sweet and the NAPA AUTO PARTS No.49 was confident heading into their qualifying night at the Knoxville Nationals at the Sprint Car Capital of the World, Knoxville Raceway. 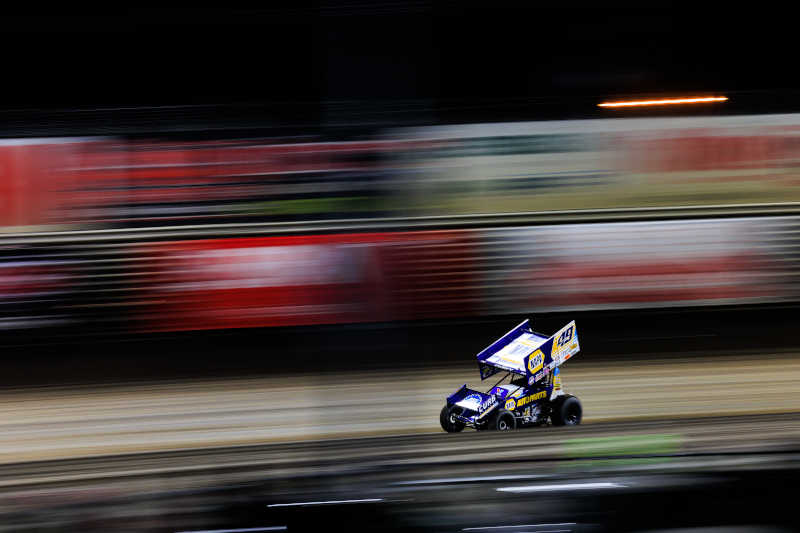 With 50 cars scheduled to run on Thursday night, Sweet drew the 32nd qualifying position. Hitting the charts 15.753 seconds placed Sweet 18th quick, but with the invert of eight positions, Sweet was slated to start fifth in Heat Race 3. At the drop of the green, Sweet jumped to the bottom, where he found the dominant line. Headed into turns 1 and 2, he passed two competitors in one corner. 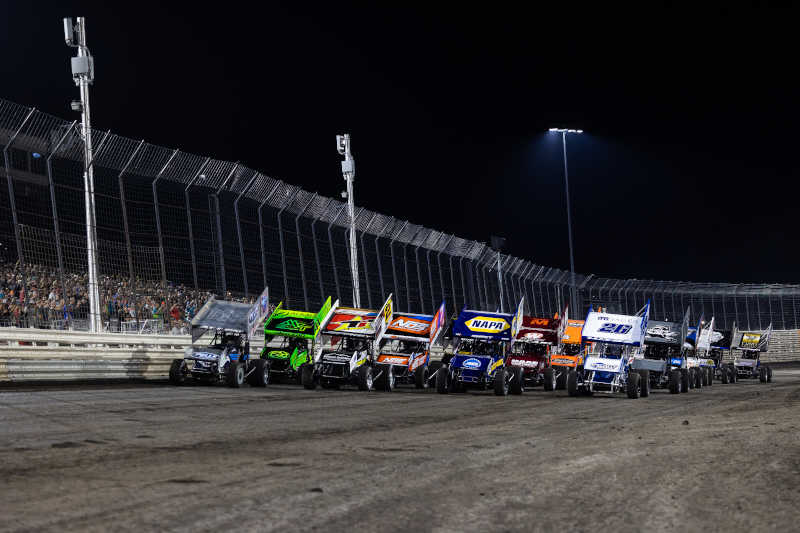 Running in the third position, Sweet began to catch second-place runner Logan Wagner. After multiple attempts to pass, he just couldn’t quite find the advantage he needed to pass and finished third. Next up was the main event for qualifying night 2. Starting in the third position, Sweet had 25 laps to be contested around the Knoxville Raceway. When the caution lights went out, it was showtime. Immediately jumping to the low line, the leaders began to separate from the field. The NAPA No.49 had second-place runner Zeb Wise in sight and started to close in. On lap 7, the Big Cat stole second place and was looking to catch the leader, Jacob Allen. With only nine laps to go, Sweet caught Allen. By running the dominant line in front of Sweet, Allen was able to hold the lead. Sweet made the pass in turns 3 & 4, but Allen came back to take the lead. Sweet jumped back to the bottom with one last attempt but barely missed it. He officially came home in second. 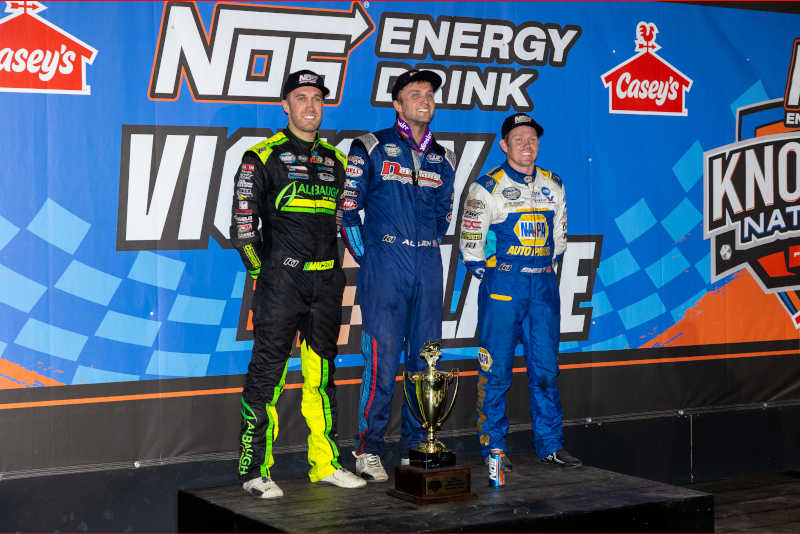 Next up for the No. 49 team was the big dance, the 61st Knoxville Nationals. Due to the point system, the NAPA AUTO PARTS No.49 was slated to start ninth in Saturday night’s feature. Because Sweet was locked into the feature, he did not have to run any additional qualifying or heat races. Ready to contest the 50-lap, A-main feature, the Big Cat set his sights on the $175,000 payday. Caution lights went out, and the Knoxville Nationals feature was green. Working through traffic, Sweet was making gains, car by car. Sweet made his way up to fifth and was looking to pass for fourth when a caution was thrown. As they went back to green, Sweet was charging to pass for fourth and nearly banged wheels with a competitor. Losing some momentum, Donny Schatz passed the No. 49 for fifth before another caution was displayed. 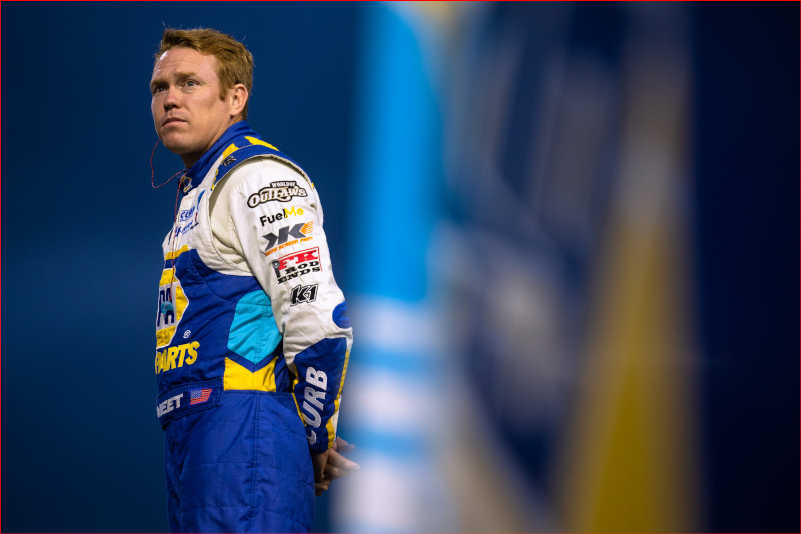 As they went back to green, Sweet’s No.49 machine did not take off as expected, falling back to eighth. As the race hit the halfway point, a caution was thrown so all teams could have a 2-minute open pitstop. This allowed teams to refuel, make adjustments and change a tire if needed.  While the team went to work on the No.49, Sweet took a new helmet and some water to refresh for the next 25 laps. After lining back up for competition, the field went back to green. Sweet searched for the perfect line while working through traffic with limited real estate. A late-race caution was displayed with drivers then restarting side-by-side. As they went back to green, Sweet’s line did not take off, and the NAPA driver fell back to ninth. Sweet continued searching for a line that was challenging to find, but he did not give up. Before long, the white flag flew, and with one last attempt to pass for eighth, Sweet came home across the checkers in ninth. At the biggest sprint car race of the year and with over 103 total entries, Sweet’s ninth-place finish was considered a success.