The Origins of Oil 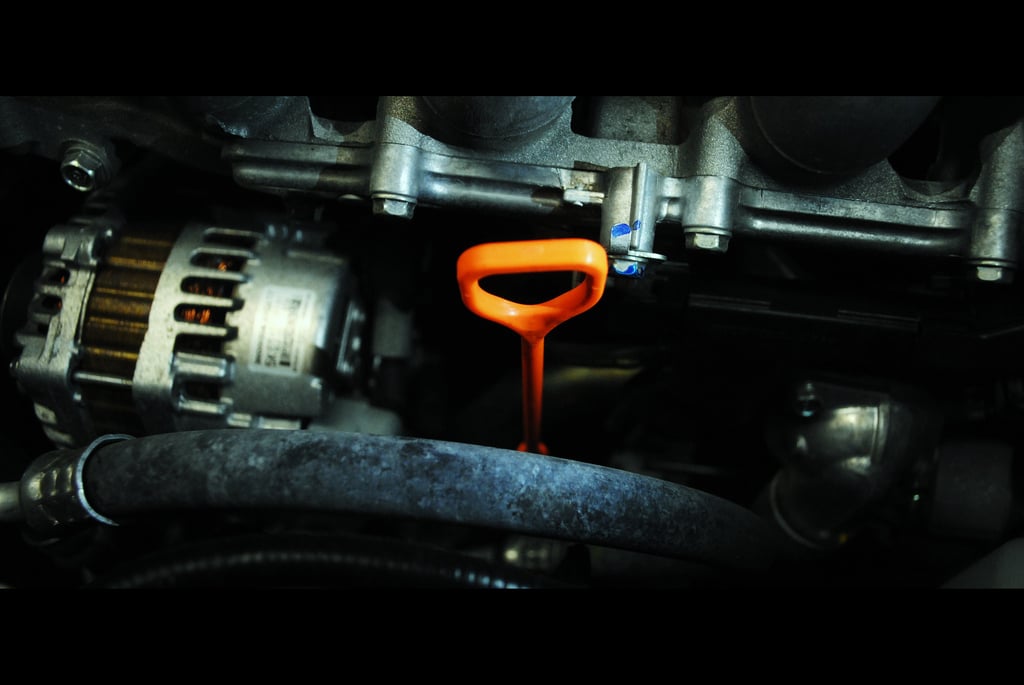 If you think “oil,” you probably think “petroleum,” which is where most of the world’s oil comes from. Conventional motor oil is exactly that: crude petroleum siphoned from underground deposits and refined. Synthetic oil, on the other hand, does come from petroleum deposits, but is instead synthesized from other chemical bases, such as methane gas, atmospheric carbon dioxide and carbon monoxide, among other compounds.

Even though synthetic oil isn’t all that new, it seems to have attracted a lot of undeserved criticism. You may have heard anecdotes such as “I spent twice as much on a synthetic oil change, and now my engine leaks oil,” or “Once you switch to synthetic, you can’t go back to conventional.” Interestingly, neither of those statements are entirely true. Here are a few common misconceptions surrounding synthetic oil:

There’s no reason why you shouldn’t consider using synthetic oil at your next oil change if it makes sense for your needs. Still, if your car hasn’t been well-maintained or you don’t have the time and money to replace worn oil seals, sticking with conventional oil may be the better choice.

Check out all the chemical & lubricant products available on NAPA Online or trust one of our 17,000 NAPA AutoCare locations for routine maintenance and repairs. For more information on synthetic oil and conventional oil, chat with a knowledgeable expert at your local NAPA AUTO PARTS store.

NAPA Know How Blog Synthetic Versus Conventional Oil: Which Should You Use?