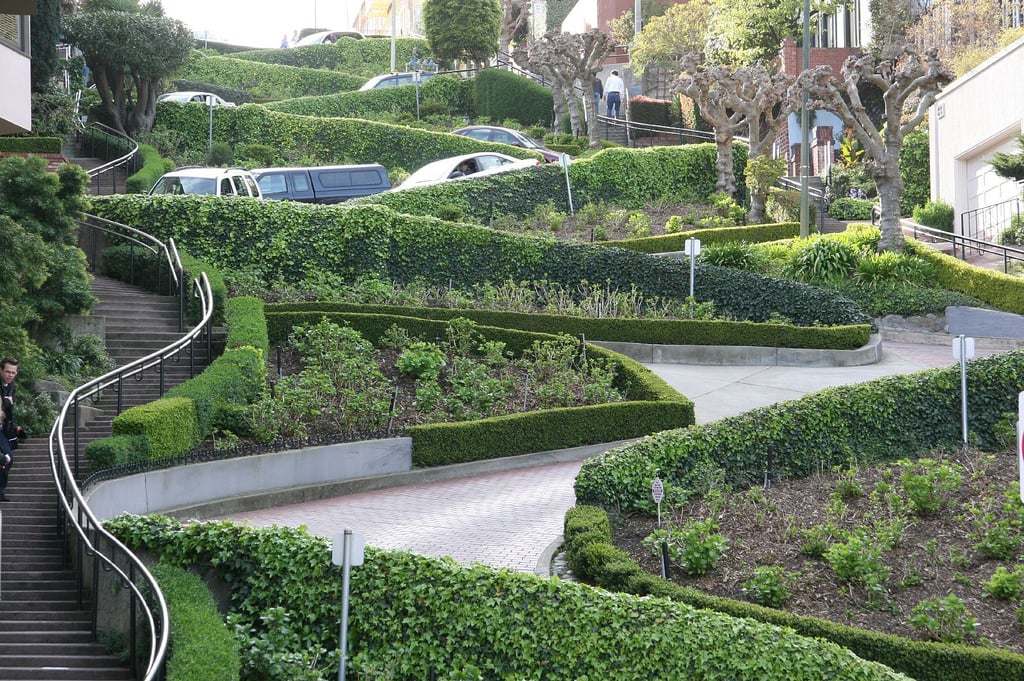 By today’s standards, the manual transmission is far less common than the automatic. If you’re a driving enthusiast, it’s most likely at the top of your list of must-haves in a vehicle. From the added control and performance to the heave forward as you downshift for a spirited turn, there’s no denying the pros of a stick. It does have its cons, however, and at the top of that list is stop-and-go traffic. If you live in or around a major city, you know this pain, mostly in your left leg, all too well. Here’s a list of the six worst places to drive a manual transmission car.

What better location to open our list than the City of Angels — or should I say the City of Traffic. From the 405 to the 10, LA’s traffic ranks top thanks to its massive population density and “one way in, one way out” road layout. Even the staggering number of extra lanes can’t save this traffic situation.

Let’s be honest, New York City was never meant to handle as many cars as currently travel through it on a daily basis. Its grid system of roads was designed in the 1800s, long before the car was even invented. Combine this fact with the highest population per square mile in the U.S., and you’ll be burning through your clutch in no time.

When you think of San Francisco, you may imagine movie car chase scenes where cars crest a hill, jump through the air and, of course, cruise the infamous Lombard St. with its zigzag style layout. Windy roads and humongous hills, however, make this city a challenge.

Boston may be “wicked awesome,” but if you’re driving stick you may begin to think differently. As one of the oldest cities in the U.S., Beantown’s roads lack a formal grid system, instead winding around in circles with no real direction. Add in massive potholes, legendary traffic and the Big Dig (which is finally finished, or so they say), and you’ll find yourself wandering aimlessly and stopping to ask for directions regularly.

While there’s no official ruling on the subject, if you’ve ever driven through St. Louis in a stick shift, you’ve undoubtedly noticed an obscene amount of stop lights and signs. With one of the highest number of stop signs per capita, St. Louis is a manual driver’s worst nightmare.

Tolls. That is all that needs to be said about New Jersey. There’s no denying that every time you just get your car up to speed in the Garden State, you’ll find yourself downshifting and digging for change. Want to make a left hand turn? Nope! Left-hand turns in NJ are performed using alternate roads called “jug handles,” which make you turn right, loop around and come to a full stop just to turn into a gas station. At least it’s a mandatory full-service state, so you won’t have to pump the gas yourself.

Traffic jams, stop-and-go driving and seemingly pointless roads are among some of the top things you’ll learn to hate if you have a manual transmission. If you live in or around one of the above mentioned cities, you’ll find yourself taking weekend trips to the country, where you can really stretch out the gears on your car and enjoy its true power.

Check out all the drivetrain parts available on NAPA Online or trust one of our 17,000 NAPA AutoCare locations for routine maintenance and repairs. For more information on manual transmissions, chat with a knowledgeable expert at your local NAPA AUTO PARTS store.