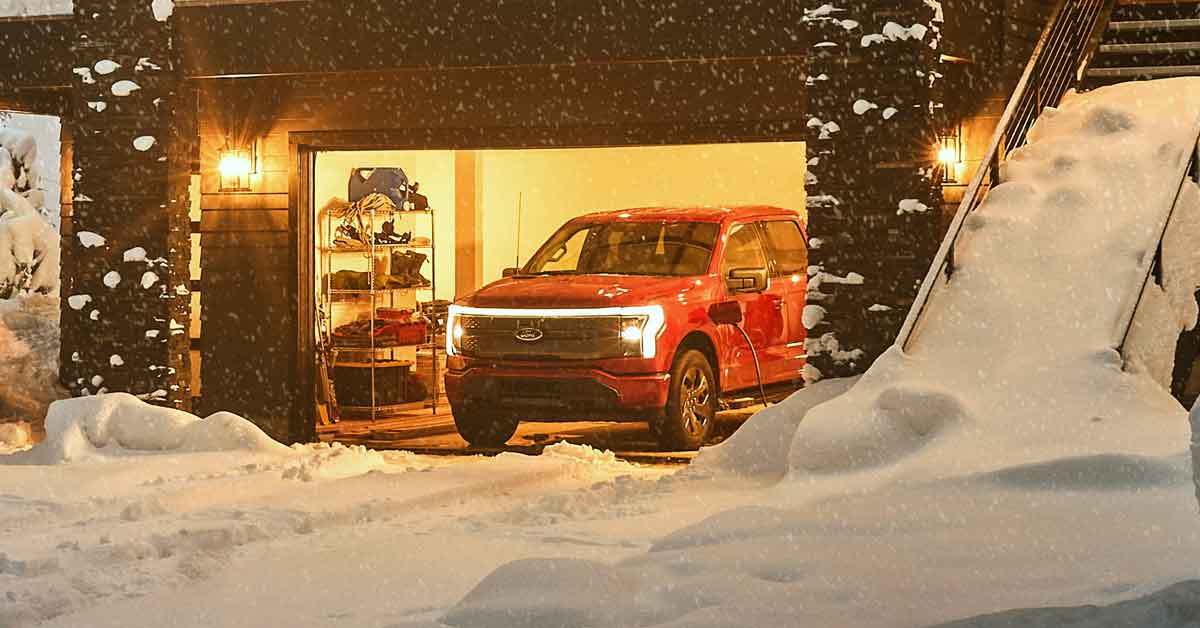 How the All-Electric Ford F150 Lightning Can Power Your Home 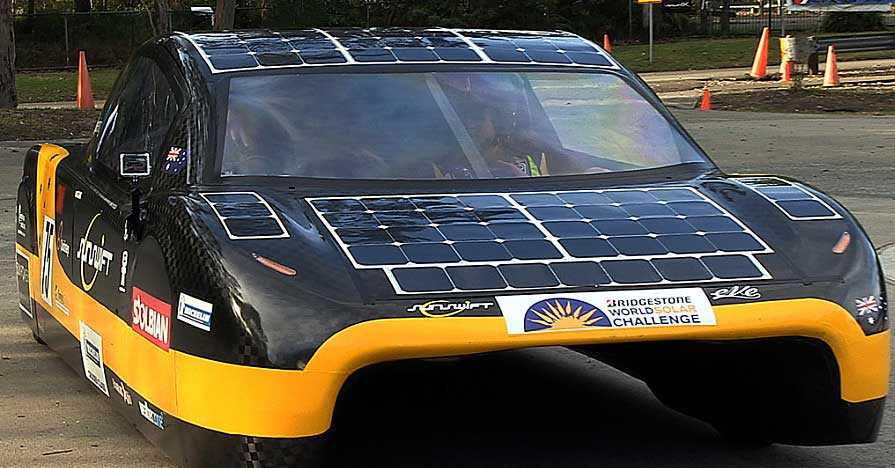 Future Technology: Where Are Our Solar Cars?

Prognosticators often fall short of the mark when it comes to the advancing of technology, such as solar cars and autonomous vehicles (we’re so close!) 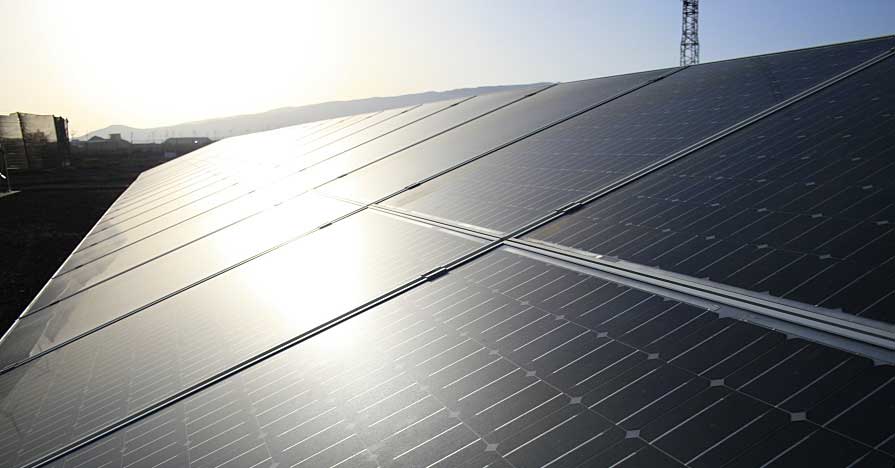 Solar Battery Chargers Can Save Your Boating Season

Solar batteries can keep your boat ready for action all summer long.