The NTT INDYCAR SERIES headed to Fort Worth, Texas, for the first oval event of the season on the rough and tumble superspeedway, Texas Motor Speedway. The No. 27 NAPA Honda driver, Alexander Rossi, was up for the challenge and showed his oval prowess during the start of the race, however his race would come to an early stop. 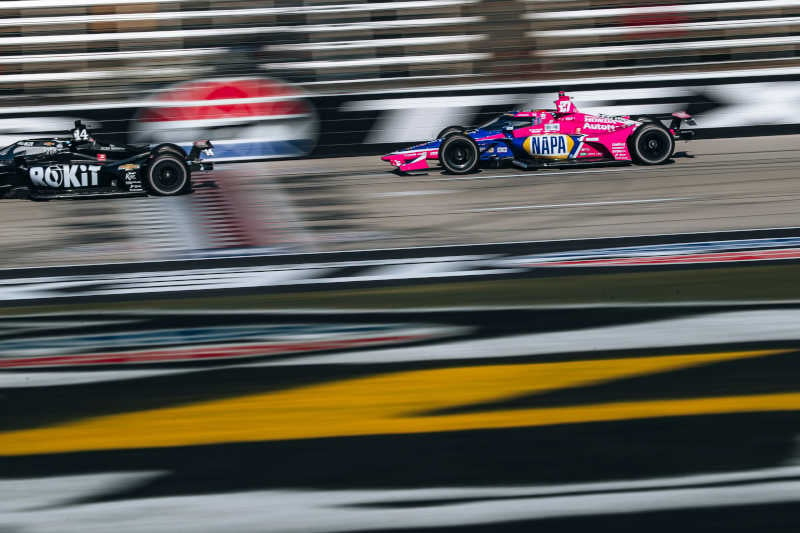 Rossi had made only 11 laps before his car slowed on the track. Rossi nursed the car back to pit lane where the NAPA AutoCare crew hoped to perform a quick fix. However, the pit stand realized it was an electrical issue that had removed power from the No. 27 NAPA Honda. Andretti Autosport was forced to retire the car. 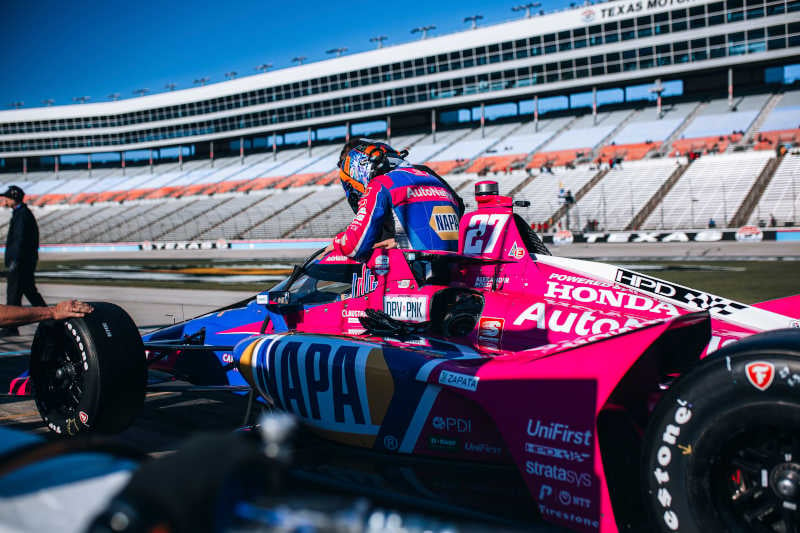 “What a horrible way to start and end the day,” Rossi said. “I think we had an awesome car and went into the race with a lot of confidence. On Lap 2 we started losing power and ultimately had to retire the car with an electrical issue. All we can do is look ahead to Long Beach.”

Andretti Autosport and the NTT INDYCAR SERIES switch gears again for the next race as the team takes on the Acura Grand Prix of Long Beach. The streets of Long Beach go green on NBC on April 10 at 3 p.m. ET.

Next Race: April 10, Acura Grand Prix of Long Beach
How to Watch or Listen: NBC, PeacockTV and INDYCAR RADIO Sirius 205