The Volkswagen Andretti Rallycross team battled adversity to take home its second win and third podium finish of 2015 at GRC Daytona. Tanner Foust, driver of the No. 34 Rockstar Energy Drink Volkswagen Beetle GRC, took his first win of the season, and his fifth career win in the series. 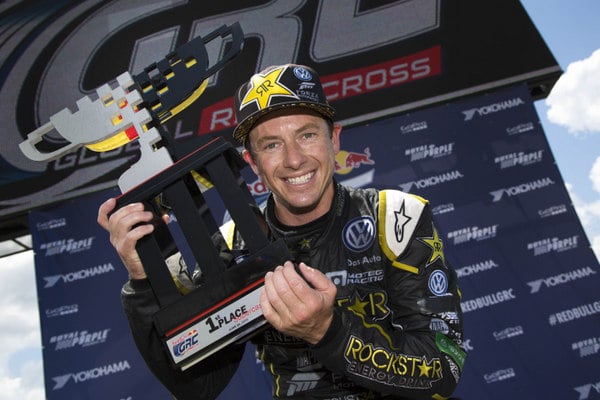 After starting sixth in the final, Foust tactfully evaded a first lap scrum to score the victory, advancing him for the time being to the top of the Red Bull Global Rallycross Championship points. On Sunday, Foust finished fifth after suffering mechanical issues caused by contact while battling for third position, moving him to third in points. 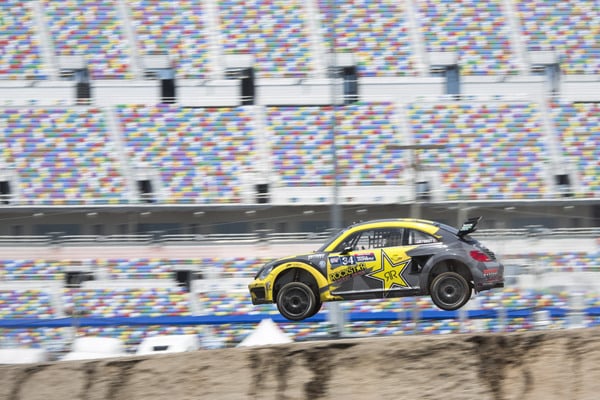 “Extreme heat combined with the double-header factor made this one of the most brutal racing weekends I’ve seen in rallycross,” said Foust. “I’m happy we came out with a win on Saturday. We were turning quick laps all weekend, but we were constantly hit with mechanical problems, including a flywheel bolt issue and the loss of four-wheel drive in Sunday’s final. I have to thank the Volkswagen Andretti team for working so hard this entire weekend, now we can look ahead to North Carolina.

NAPA Chassis is a proud sponsor of Foust and the No. 34 Beetle in Red Bull Global Rallycross racing.