Your vehicle’s electrical system consists of three main parts: the battery, a voltage regulator and an alternator. The alternator gets its name from the term “alternating current,” as it converts mechanical energy to electrical energy. Together with the battery, the alternator generates power to run your car’s accessories, including the lights, audio and navigation systems, and the heater. There are different types of alternators and applications where they are used, besides in your car.

A synchronous generator is another name for the alternator. This term is often used when describing the main source of supplying commercial electrical energy. 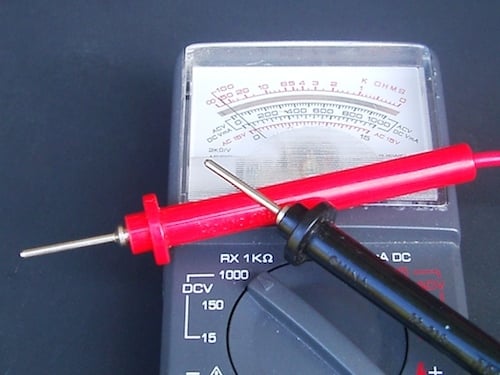 Power generator stations typically include synchronous generators, which are connected to the grid. They’re one of a series of components that generate electricity for residential and commercial properties.

Marine alternators, which are typically found in yachts, are similar to car alternators. Specially adapted for a salt-water environment, they’re explosion-proof to avoid brush sparking that could ignite gas mixtures in an equipment room. The larger the yacht, the more likely two or more alternators are present to handle the heavier load.

Yet another alternator application was found in the early days of radio transmissions. So-called radio alternators were used for long-distance communication, including transatlantic dialogue. These were expensive to build and quickly became obsolete as vacuum tube transmitters came online by the conclusion of World War I.

As for your personal vehicle, the alternator includes a voltage regulator, stator, rotor and diode. On ignition, power from the battery turns the starter, which then turns the alternator belt via the accessory drive, which spins the pulley on the alternator. This causes the rotor located inside the alternator to spin quickly. The rotor represents a group of magnets situated within an outcropping of copper wires, known as the stator.

Electricity is generated by spinning the magnets at a high speed, which is known as electromagnetism. The electricity flows from the copper wires to the diode, where electricity converts from AC to DC — making the right current for the car’s battery to use. Meanwhile, the voltage regulator monitors electrical flow to the car battery, shutting off the flow whenever voltage reaches a certain level, typically 14.5 volts. In doing so, the regulator ensures the battery doesn’t overcharge and burn out. At the same time, the regulator sends current to the battery as it is drained.

We’ve Got a Problem

As you might imagine, a problem alternator spells trouble for your car. Fortunately, the initial signs are evident and may include difficulty starting the car, weak headlights, a dead battery, an active service engine light and other possible indicators, throughout all of the types of alternators. An immediate diagnosis can help you avoid becoming stuck.

Check out all the electrical system products available on NAPA Online or trust one of our 17,000 NAPA AutoCare locations for routine maintenance and repairs. For more information on what kind of alternator your car has, chat with a knowledgeable expert at your local NAPA AUTO PARTS store.

NAPA Know How Blog The Different Types of Alternators Explained