Since the early 1900s, car enthusiasts have loved to watch open-wheel races. Indy cars, which are characterized by their narrow single-seat chassis, are one of the most popular types of open-wheel cars. The history of these cars offers a glimpse into how open-wheel racing, including the signature Indianapolis 500, began and evolved in the U.S.

The Race Is On

Passenger car design has changed remarkably over 150 years, with a significant transition from an open-wheel to a closed-wheel layout. The original open-wheel cars simply carried over a design common to carriages, but by the 1930s, fenders began covering the wheels and the wheels themselves were moved underneath the chassis, largely for safety reasons — exposed wheels face an increased likelihood of damage in an accident, which is why the design is limited mostly to race cars.

The open-wheel race car’s lightweight design and lower center of gravity, though more dangerous, have been key factors in its performance since its invention. The lightweight, aerodynamic bodies coupled with powerful engines make them the fastest race cars in the world with speeds pushing 230 mph, or about 25 mph faster than NASCAR’s closed-wheel race cars. The open wheels are also better for brake cooling, although aerodynamic wheel drag is high at racing speeds. 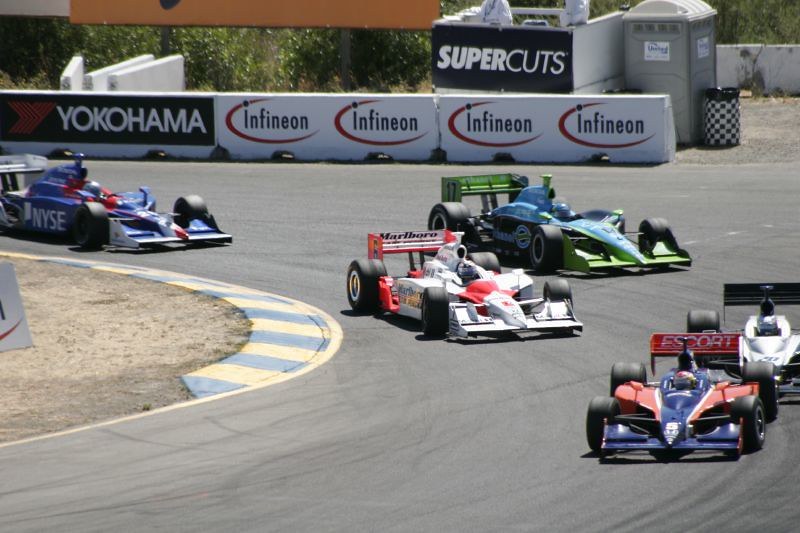 Since Indy cars were invented, a few of their design elements have changed:

Despite these changes to Indy cars’ design and features over the years, open-wheel racing remains immensely popular, with upwards of 300,000 people on hand for the annual Indianapolis 500 on Memorial Day weekend.

Check out the performance parts available on NAPA Online or trust one of our 17,000 NAPA AutoCare locations for routine maintenance and repairs. For more information on Indy cars, chat with an expert at your local NAPA AUTO PARTS store.

NAPA Know How Blog The History of Indy Cars