STAFFORD, Conn. (June 17, 2016) – A challenge for the win in the final laps left Todd Gilliland getting shuffled back to a fifth-place finish in the Stafford 150 NASCAR K&N Pro Series East race Friday night at Stafford Motor Speedway in Connecticut.

Running second in the No. 16 NAPA AUTO PARTS Toyota Camry in the closing laps, Gilliland made a dash for the victory in a green-white-checkered finish. Contact from another competitor sent his car up the banking in the turn, however, and left him to finish fifth.

“It’s tough to come home with a fifth-place finish after being up there for the lead the whole race, but that’s racing,” said the 16-year-old from Sherrills Ford, North Carolina. “Everybody’s emotions are high at the end of those races on a green-white-checkered finish and everyone’s giving it everything they’ve got. It’s tough.” 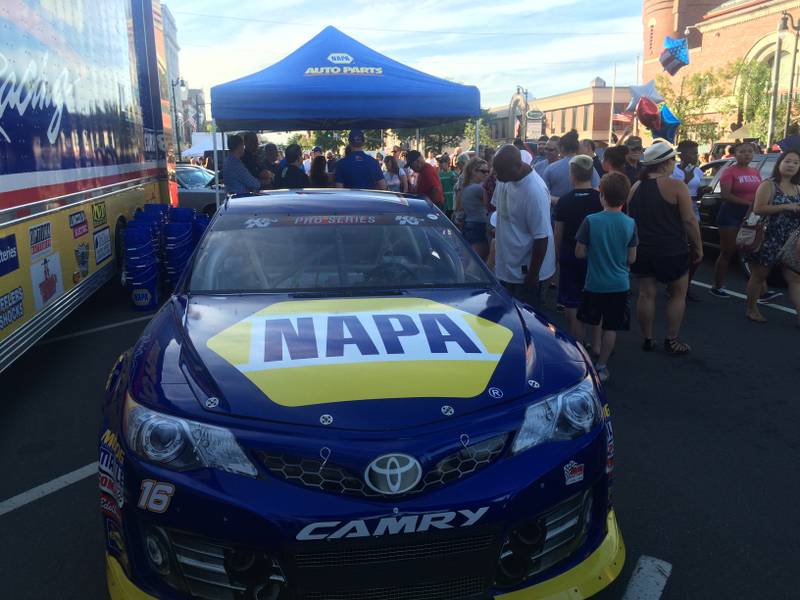 Gilliland, meanwhile, praised his Bill McAnally Racing crew for resolving some mechanical issues they encountered prior to practice on Thursday and for providing him with a fast car.

“We fought through some problems early on in practice on Thursday and got the car pretty good,” he said. “It felt like we had a chance to win. It was definitely a top-five car.”

Gilliland, making his first visit to the historic Connecticut venue, was pleased to see his sponsor NAPA AUTO PARTS well represented at the track.

“It’s great to see all the NAPA support at this race track,” he said. “And it’s a great track.”

After starting sixth on the grid, Gilliland quickly moved to third in the first seven laps. He ran a steady pace through the first half of the race, pressuring at times for second. That pressure paid off when he gained the runner-up spot on Lap 72. 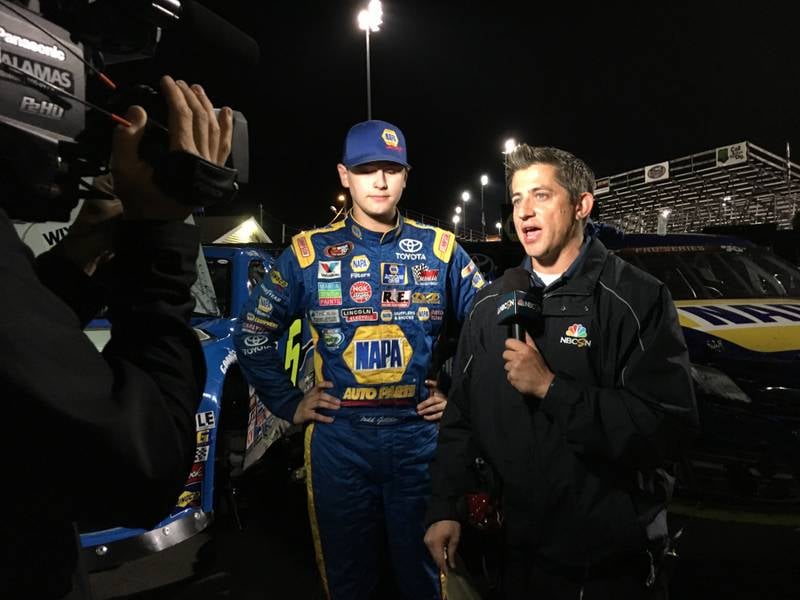 After getting shuffled back to fourth on a Lap 97 restart following a caution, Gilliland charged back toward the front. He moved to third, but a series of four cautions in the final 15 laps slowed the pace. He was up to second for the final restart, when he contact resulted in his fifth-place finish.

Noah Gragson took the win, the first series victory for the second-year driver.

Gilliland, a member of the NASCAR Next program that spotlights NASCAR’s rising stars, is running the full schedule in the NASCAR K&N Pro Series West this year – while also competing in select K&N East races. The Stafford race marked his third start in the K&N East. He won the season opener at Florida’s New Smyrna Speedway in February and finished ninth at Bristol (Tennessee) Motor Speedway in April.

The next event on the NASCAR K&N Pro Series East schedule is the NAPA AUTO PARTS 150 at Columbus (Ohio) Motor Speedway on July 2. 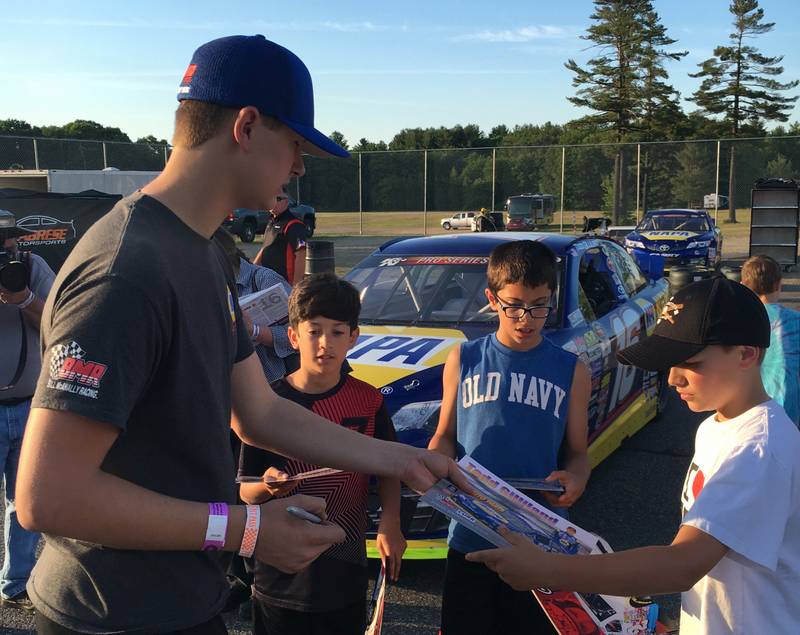