The driver of the Bill McAnally Racing No. 16 NAPA AUTO PARTS Toyota Camry led a race-high 58 laps in the NASCAR Busch North Throwback 100, before taking second in the race that marked the return of the series to the historic .625-mile Connecticut track. 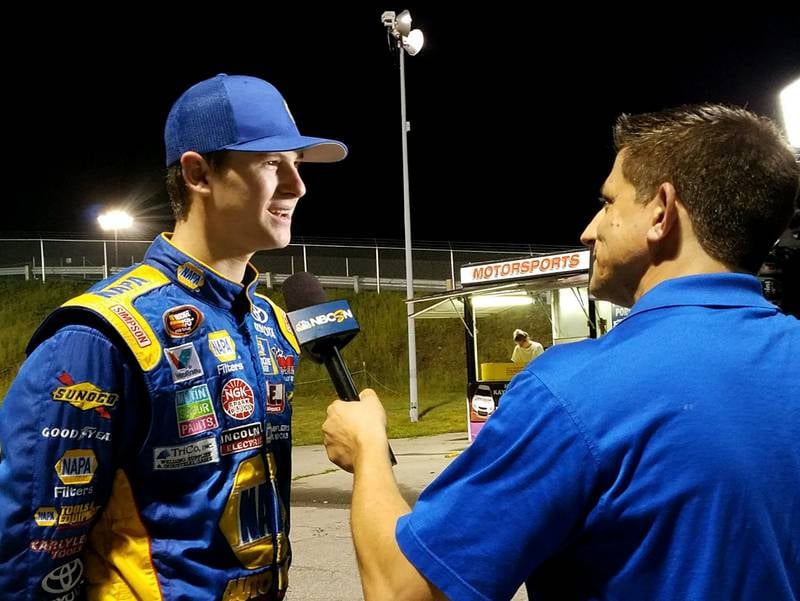 “We had a strong NAPA Toyota tonight,” said Gilliland, a NASCAR Next driver. “We got out front early and led a lot of laps, but the (No.) 12 car got by us.”

With his finish, Gilliland remains second in the championship standings – 22 points out of first. The 17-year-old from Sherrills Ford, North Carolina, has one win, five top-five, and eight top-10 finishes in eight races this season. 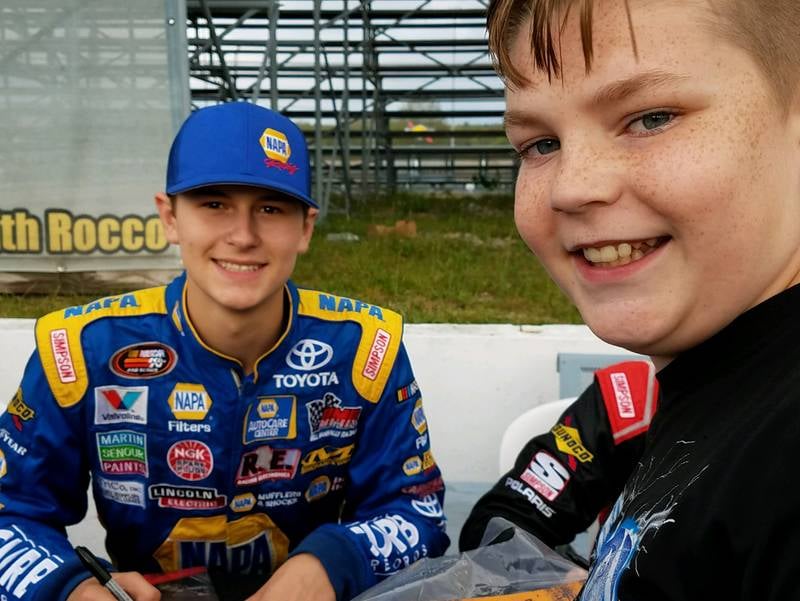