McAnally-Hilgemann Racing and driver Derek Kraus had a fast No. 19 NAPA AutoCare / NAPA Power Premium Plus Toyota Tundra at Darlington Raceway on Sunday, but that speed was wiped out after getting sandwiched into the wall early in the race. 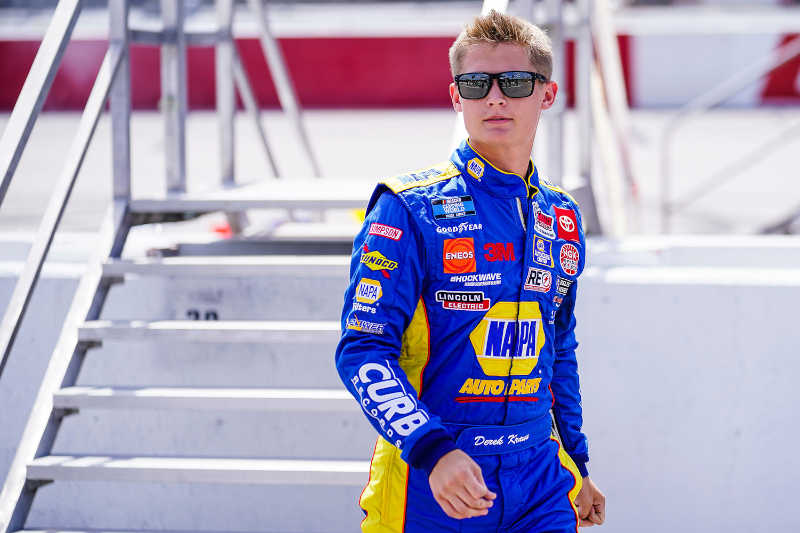 Kraus finished an up-and-down day with a 16th-place finish in the In It To Win It 200 at “The Track Too Tough To Tame.”

Kraus started 18th on the grid and charged to 13th in the first three laps. He continued to advance and was up to sixth when he was sideswiped by another truck and pushed against the wall. Although he was able to continue, he started falling back and was 19th at the end of Stage 1. 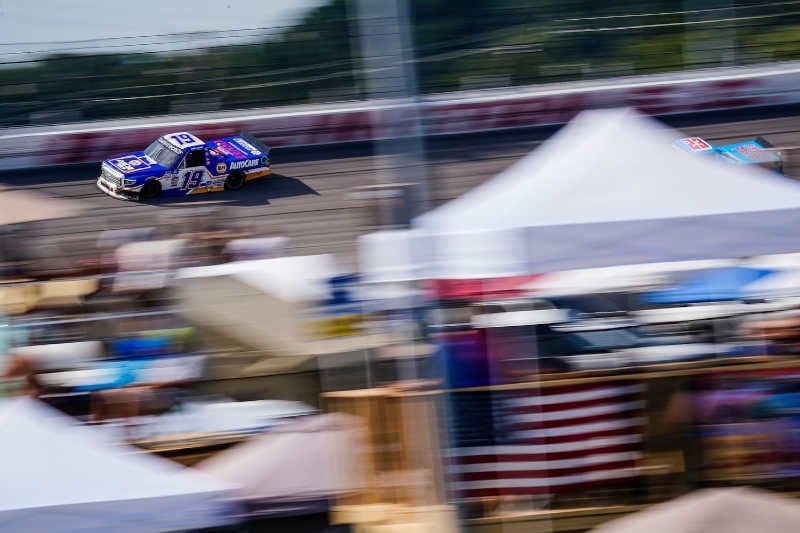 The crew worked on the NAPA Tundra, but it was a challenge to drive the rest of the race. Nonetheless, Kraus restarted in 32nd yet finished Stage 2 in 18th. The team took advantage of a caution on Lap 110 to pit for fresh tires again, and Kraus was able to go from 23rd to 16th in the final 37 laps of the race. 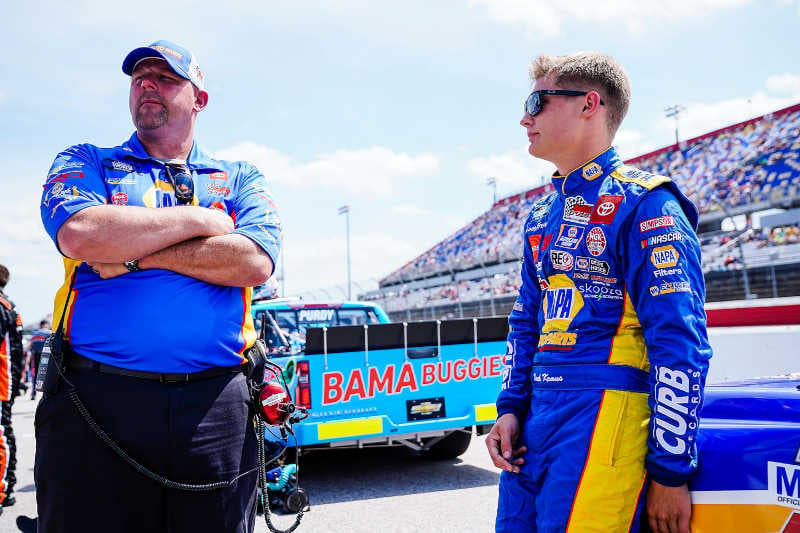 Kraus remains 12th in the championship standings with five races remaining on the schedule.