If you look up famous motorcycles in movies, you’ll find thousands of them. Most of the movies involve shoot-outs, reckless driving, terrifying situations, crazy characters and larger-than-life plots. But these memorable scenes also involve skilled, smart and technical driving, which is sometimes almost too amazing to believe.

Ready to dive into the action? Here are the top five famous motorcycles in movies.

The British World War II film, directed by John Sturges, reports the escape of British prisoners from a German POW camp. Most remembered for the classic scene when Steve McQueen escapes the prison. His famous motorcycle is a Triumph TR-6 Trophy 650CC revised to resemble a German-made BMW. As McQueen tracks over hills chased by a posse of German guards, he makes a daring leap over a barbed wire fence. However, as much of a racer and car buff that he was, McQueen was not allowed to do the leap for film because of insurance reasons. Instead, stuntman Bud Eakins made the jump. 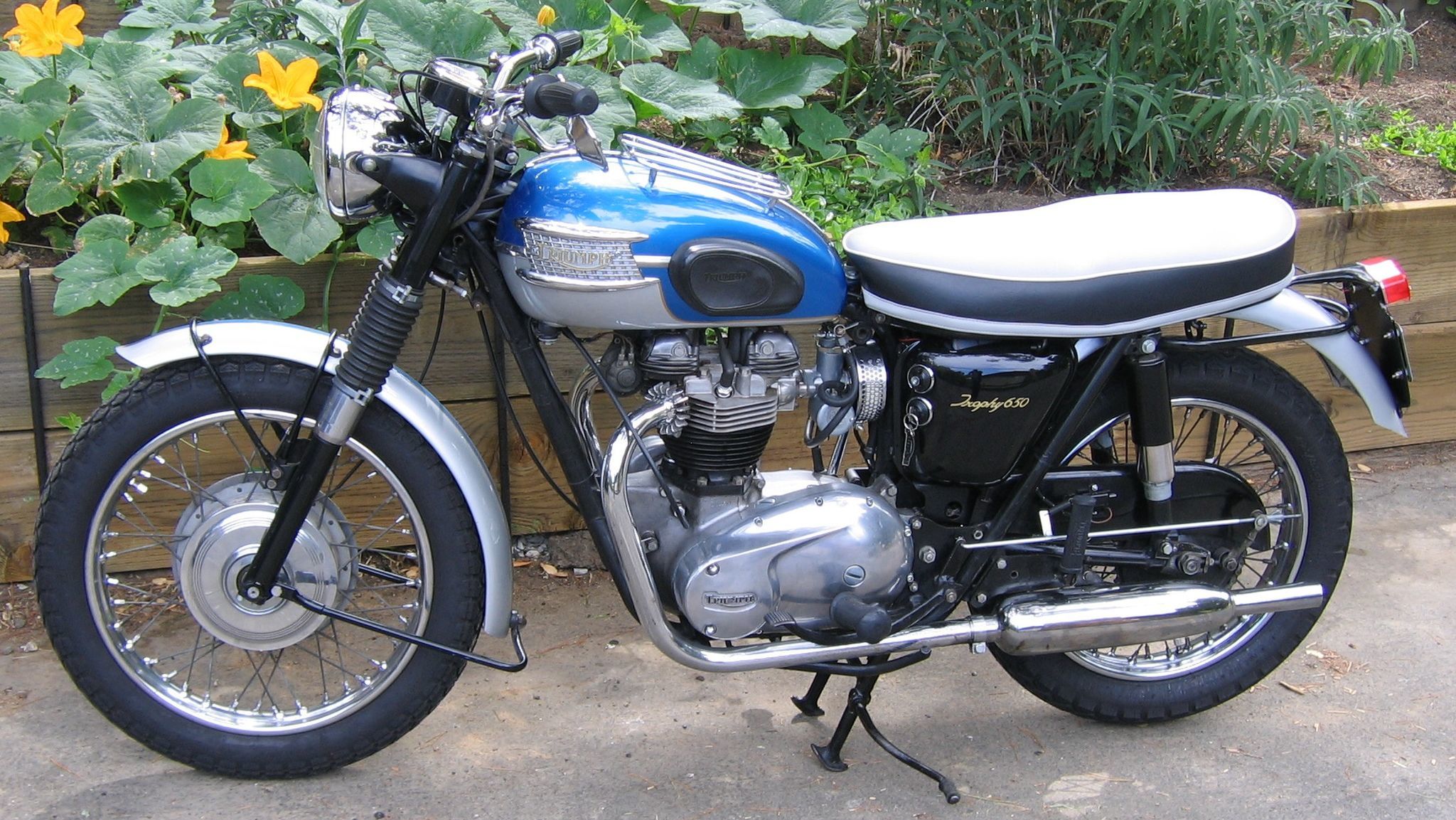 The film otherwise penned Naked Under Leather was directed by Jack Cardiff and stars Marianne Faithfull as Rebecca. The newlywed leaves her husband in France to visit her lover in Heidelberg. The big draw? Rebecca’s ride is a 1967 Harley-Davidson Electra Glide.

Directed by Dennis Hopper, Wyatt (Peter Fonda) and Billy (Dennis Hopper) take an epic motorcycle trip across the country. After smuggling cocaine from Mexico, they broker a drug deal in California and hide the money in the gas-tank of their bikes. Along the way the hippies spend time at a commune, get thrown into jail and have a bad trip in a cemetery. The bikes in the film, Harley-Davidson Hydra-Glides, were something to be seen though. Cliff Vaughs and Ben Hardy handcrafted them into “choppers.”

Uma Thurman, “the deadliest woman in the world” comes out of a four-year coma and pledges to seek revenge on a list that includes everyone at her wedding party. In this Quentin Tarantino movie, Thurman tracks her enemies on the streets of Tokyo tricked out in a dazzling yellow motorcycle suit and riding the quick Kawasaki ZZR 250. The street bike, also bright yellow, matches her outfit.

The movie, directed by Walter Salles, follows the original journey of 23-year-old Ernesto “Che” Guevara who traveled with his friend Alberto Granado from Brazil to Peru on motorcycle in 1952.

The carefree adventure turns into a life-changing event for Ernesto as the young men encounter South America’s substantial poverty, sickness and the inequality between the poor and the rich. The journey catapulted Ernesto into becoming the world-renowned Marxist revolutionary known as Che Guevara. Restored Nortons were used in the film; along with some new Suzuki bikes for the stunt scenes.

Check out all the motorcycle and powersport parts available on NAPA Online or trust one of our 17,000 NAPA AutoCare locations for routine maintenance and repairs. For more information on motorcycles, chat with a knowledgeable expert at your local NAPA AUTO PARTS store.