Rossi’s No. 27 machine found itself inside the top three for both Friday practice sessions at the INDYCAR Grand Prix. When it came time to qualify the NAPA AUTO PARTS Honda, the team was confident in advancing to the Firestone Fast Six. However, the No. 27 team was surprised to find themselves just outside of the fastest six in Round 2, settling for an eighth-place starting position, the highest in the Andretti stable of four. 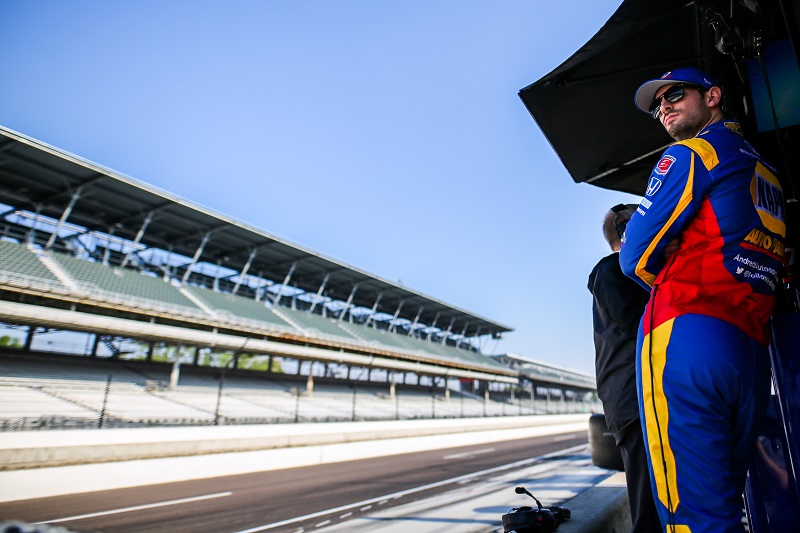 When the green flag waved over Saturday’s 85-lap race, a caution period soon fell – the result of an incident on the opening lap. Unscathed, Rossi took the restart from the sixth position and quickly worked his way into the top five, where he ran consistently through the remainder of the race. Credited with leading two laps, Rossi went on to battle Canadian driver Robert Wickens for a podium position during the final laps of the race. However, the young American driver was forced to save fuel and was passed near the finish line, collecting a fifth-place result.

“I was pretty concerned after this morning’s warm-up session,” said Rossi. “For some reason, the No. 27 NAPA AUTO PARTS Honda was losing pace through nothing more than just car balance as each run went on, so it was a little bit of a mystery to us. We’re very fortunate to have a four-car team. We were able to better the setup for Ryan [Hunter-Reay] on his car, and the No. 28 DHL car probably saved our weekend. Big shout out to them on the team effort. It was a good recovery – just disappointing that we couldn’t finish fourth. I think we had the opportunity to save fuel in that stint and we just didn’t make it happen, so we need to look into that but overall a good recovery by the whole team. I’m very excited to get to work on Tuesday – we’ve been very fortunate with such good cars here so looking to fight and go two out of three.” 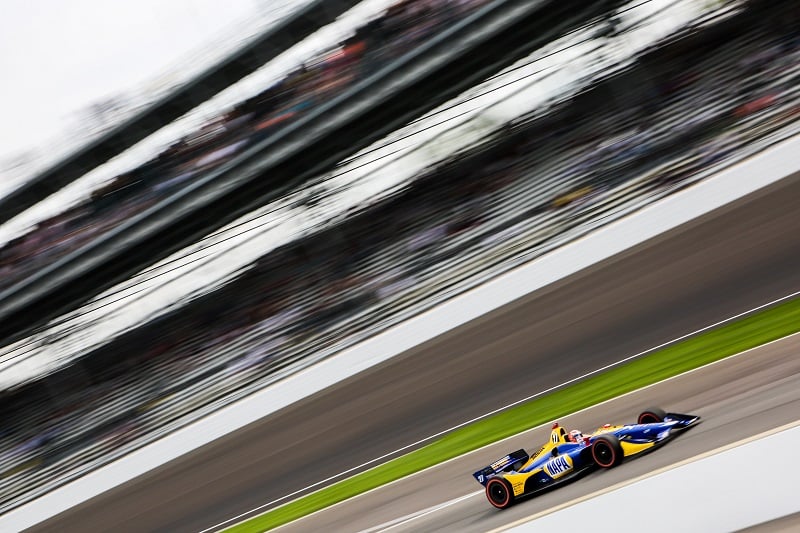 This marks the 20th top-ten finish for the 26-year-old driver, coincidentally on the same track where he scored his first. Rossi now sits only two points behind Verizon IndyCar Series championship leader Josef Newgarden heading into the 102nd Running of the Indianapolis 500.

With another strong result behind them, the NAPA AUTO PARTS team now has full focus on taking back the Indy 500 title and earning Andretti Autosport its third-consecutive victory at the Greatest Spectacle in Racing. 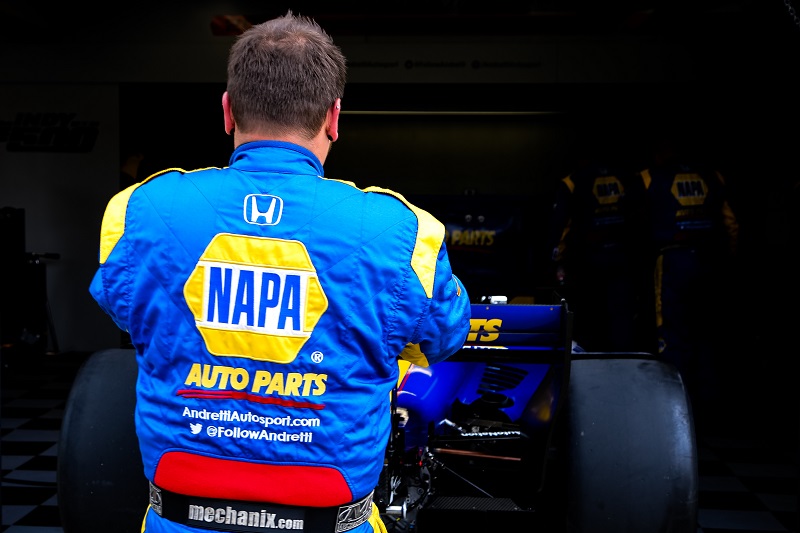