Brad Sweet and the NAPA AUTO PARTS No. 49 team made their way to Williams Grove Speedway in Mechanicsburg, PA, for the National Open, the last World of Outlaws Sprint Car Series date before the season-ending World Finals. The 60th running of the historic event paid $75,000 to win, but luck was not on Sweet’s side. A mechanical failure in the feature race resulted in a DNF for the NAPA team after a long streak of successfully completed races. 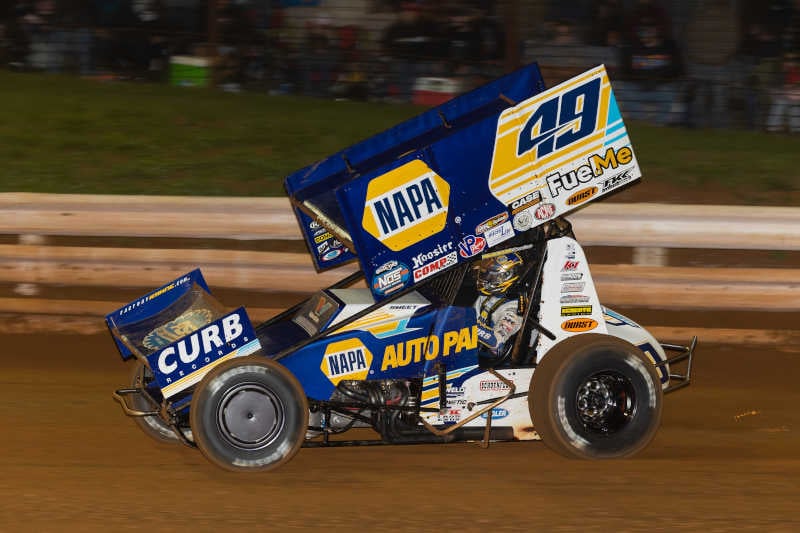 With 44 cars signed in to compete, Sweet was slated to be the 19th driver to qualify in Flight A. The Big Cat laid down a lap time of 16.647 seconds, placing him seventh in Flight A and fourth to start Heat Race 1. When his heat race went green, Sweet went down low only to have fifth-place runner Carson Macedo wedge his way into the fourth position. Sweet maintained fifth, comfortably crossing the checkers in the final transfer spot to the A-main. 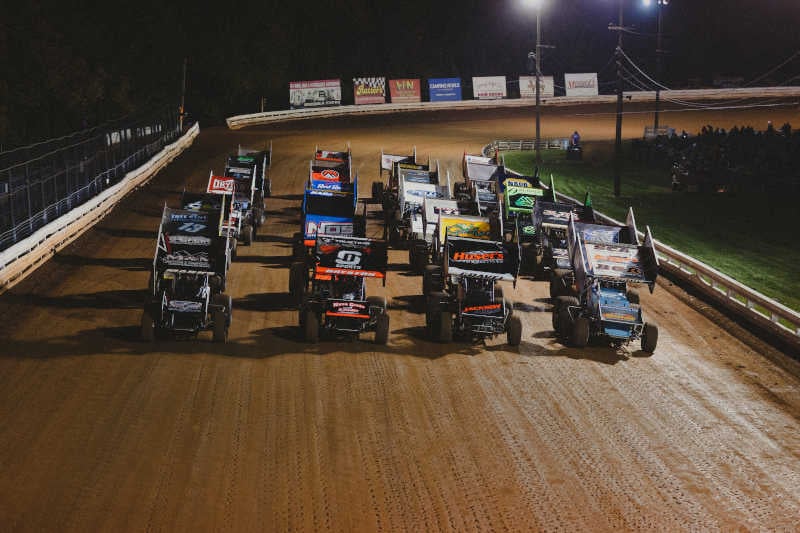 Starting from 17th in the 30-lap feature, Sweet set his sights on the $75,000 payday. Just five laps after the green flag dropped, the rear end of the No. 49 machine broke as the NAPA driver exited turn four. Unfortunately, that part cannot be changed quickly enough to return to the race, resulting in a DNF (did not finish) and scoring Sweet 27th. The rare DNF ended Sweet and the No. 49 team’s streak of 166 successfully completed races and 5,481 laps without a DNF. 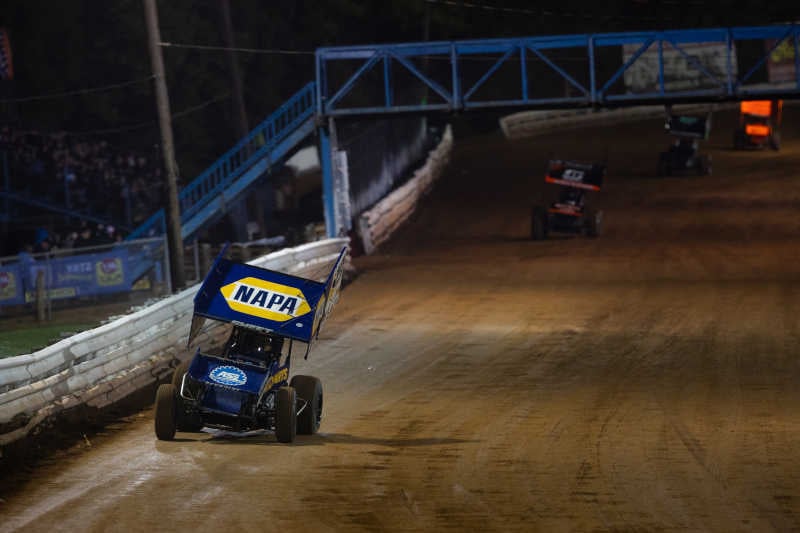 The long streak and Sweet’s three consecutive World of Outlaws championships are a testament to the hard work, dedication and perseverance of the NAPA team and Kasey Kahne Racing. Those characteristics are vital as the final event of the 2022 season approaches. Next up, Sweet enters the World Finals leading in points, with a 16-point advantage over second and his focus on the championship.