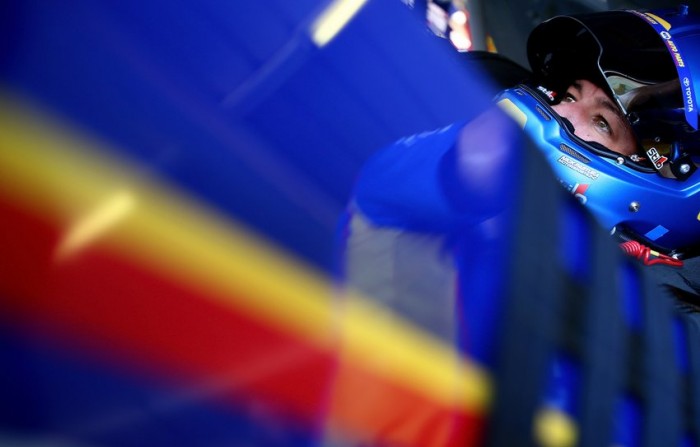 Despite two good practice sessions Saturday, Crew chief Chad Johnston opted to overhaul the set up before the race to make the car better in race conditions. Those changes paid dividends from the start. 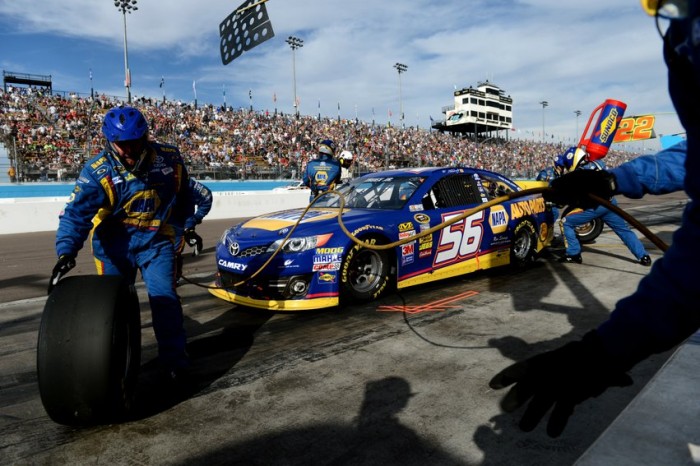 Truex started 10th and never ventured far outside the top 10, except during pit stop cycles. 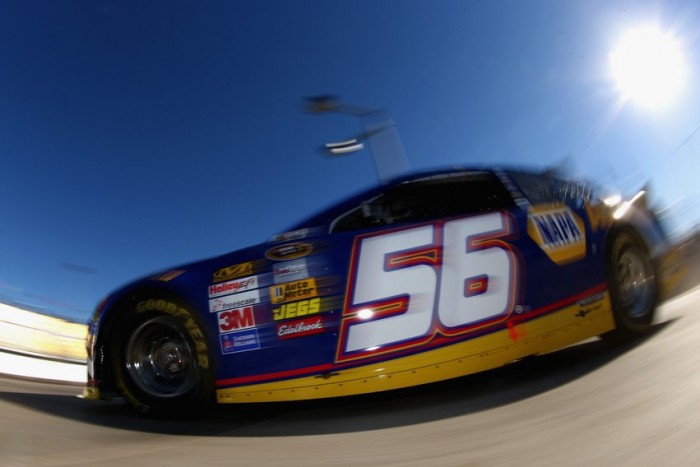 The No. 56 pitted a final time for right side tires and fuel with 30 laps remaining then raced from 11th to an eighth-place finish.

“We had a good NAPA Toyota all weekend long and Chad decided to make wholesale changes,” said Truex. “We had no idea what kind of car we would have today but it worked out just fine. We’ll take a top-10 any day. We got just one more to go as a NAPA team. We hope to make it a good one.” 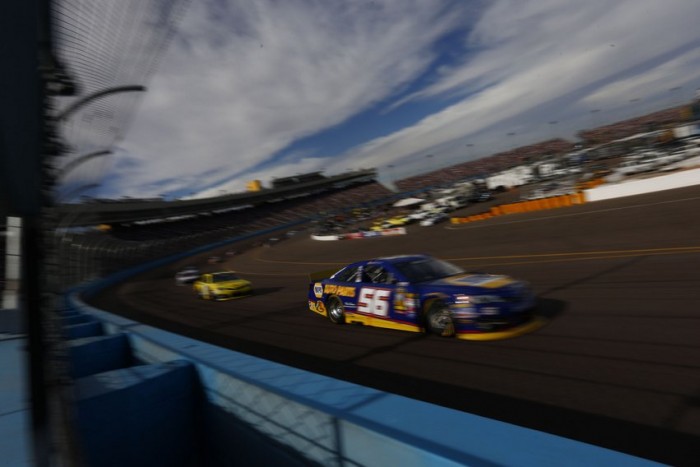 Kevin Harvick beat Kasey Kahne by 1.796 seconds for the victory. Jimmie Johnson, Dale Earnhardt Jr. and Kurt Busch rounded out the top-five. Carl Edwards ran out of gas with two laps remaining in the race. Eight cautions slowed the race for 49 laps and featured 23 lead changes among 13 drivers.

The NAPA Racing team returns to action Sunday for the season finale at Homestead-Miami Speedway. 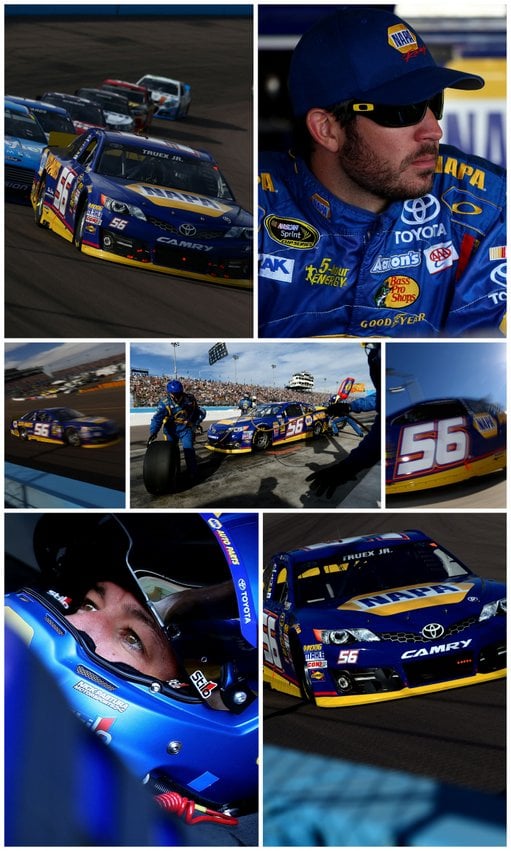