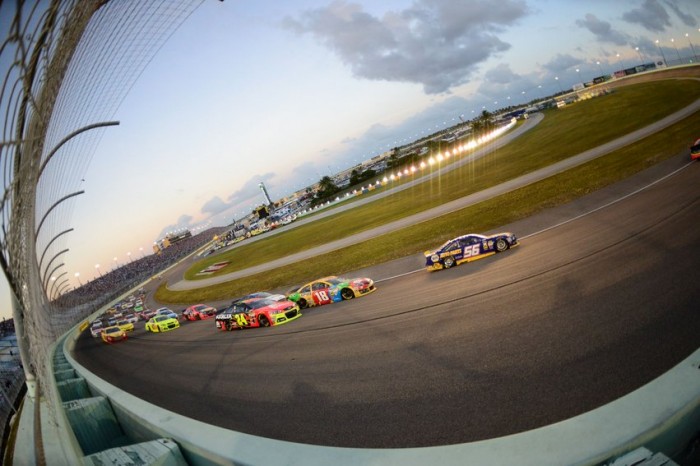 Driving his final race for Michael Waltrip Racing, the driver started eighth in a car most teams considered a favorite to win after three very strong practice sessions. In the first half of the 267-lap event, Truex never ventured much outside the top 10 and at times, drove into the top five. 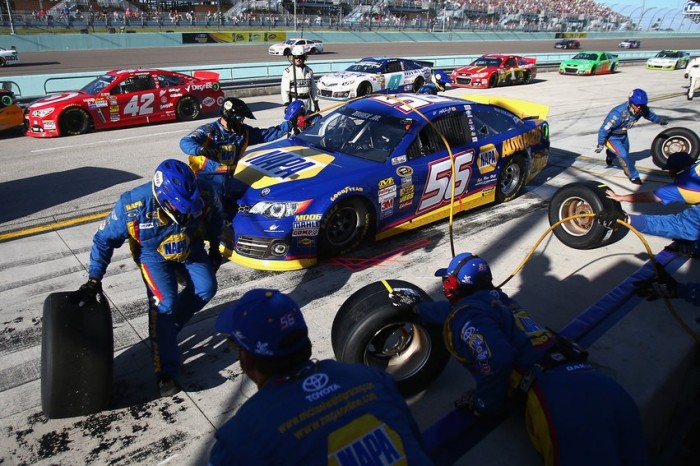 Then at halfway, the NAPA KNOW HOW crew patched a hole in the right-front nose and worked to make chassis adjustments so that Truex could regain the speed he had earlier in the weekend. 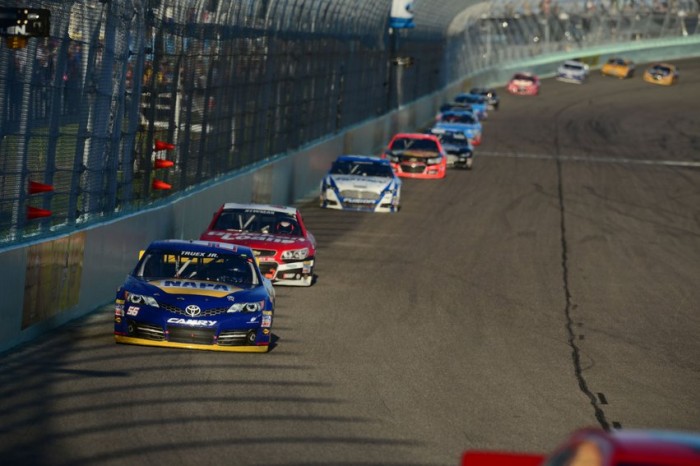 With less than 75 laps to go, the NAPA driver was back in the game running in the top five. It all came down to a 28-lap dash to the finish. Truex lined up eighth and quickly moved into fourth position to produce his fastest laps of the race en route to the top-five finish. 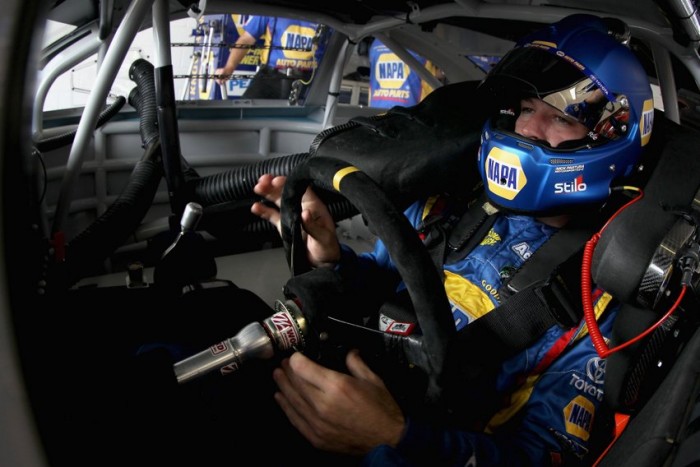 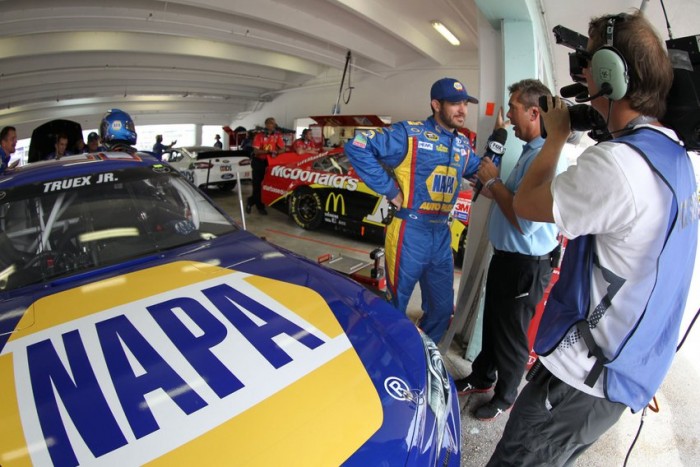 “It was a good race for us,” said Truex. “Obviously, we didn’t have the speed most of the race and really worked hard on the car to get the balance right, get the handling right. We were pretty good on long runs all day, but just taking off we really struggled to have speed and guys would just blow our doors off for 10 laps and then we could settle in and run as good as the guys ahead of us. It was just hard to pass once they would all get up and run against the wall. Just made a lot of adjustments all night and finally got what we needed right there on that last restart and was able to pass some guys. 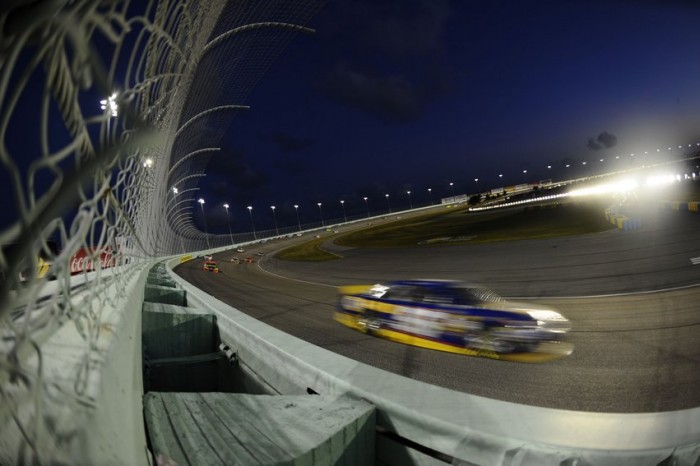 “We were running the first three down there again, but just too little, too late. I wish we could have got it figured out a little bit earlier, but proud of my guys on my NAPA Toyota for a great year-end run for us and just can’t thank all these guys enough — Michael (Waltrip, team owner) and Rob (Kauffman, team owner) and NAPA and Toyota and everybody that has made it possible the last four years to have such a good time, make the Chase and the win at Sonoma this year. 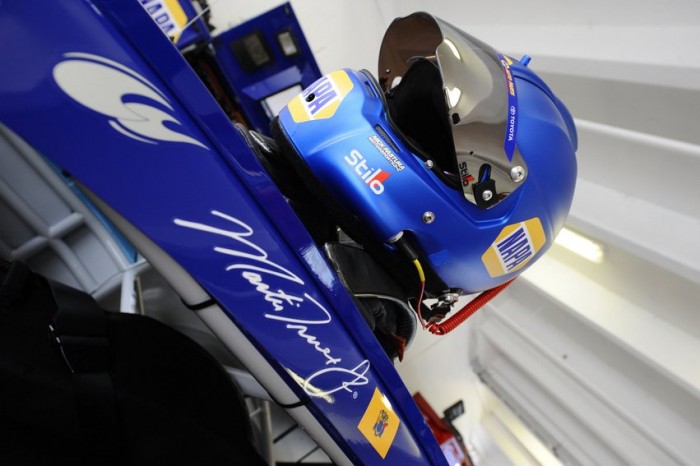 “All the things we did together were special and going to miss these guys and hopefully see them around a lot next year.” 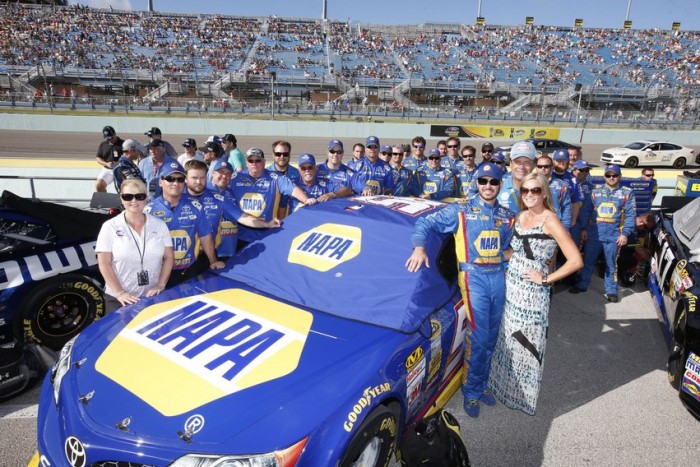 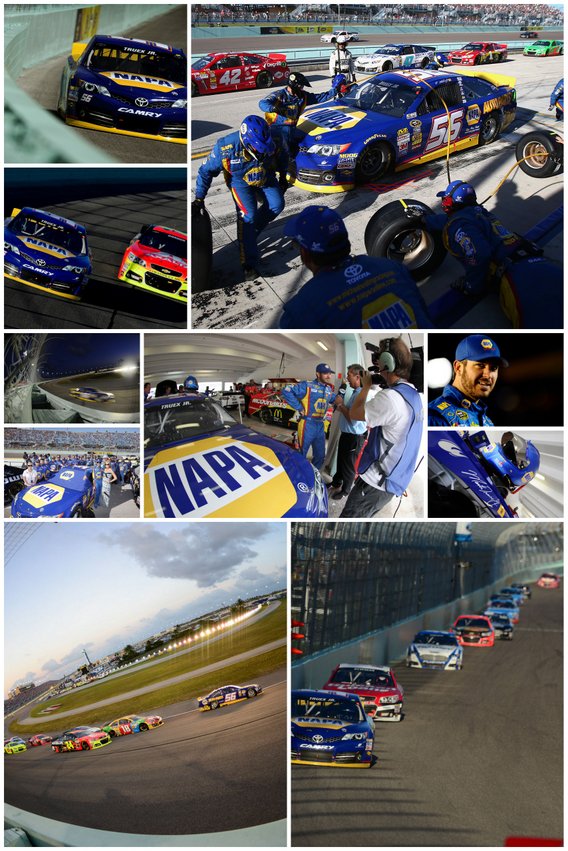