It was a double-header weekend for Brad Sweet and the NAPA AUTO PARTS Kasey Kahne Racing (KKR) team as the World of Outlaws traveled to Huset’s Speedway in Brandon, South Dakota.

On Saturday, the KKR team unloaded at the 3/8-mile track looking to put together another solid weekend and expand their Championship Points lead. Sweet laid down a 10.833-second lap during qualifying, ranking him ninth on the speed chart. After lining up third in the first heat race of the evening, the No. 49 car gained one position to finish second in the ten-lap heat race and advance to the Fast Pass Dash. Sweet drew a second-place starting position for the Dash but lost one spot during the race. This would allow him to line up third for the 35-lap feature. 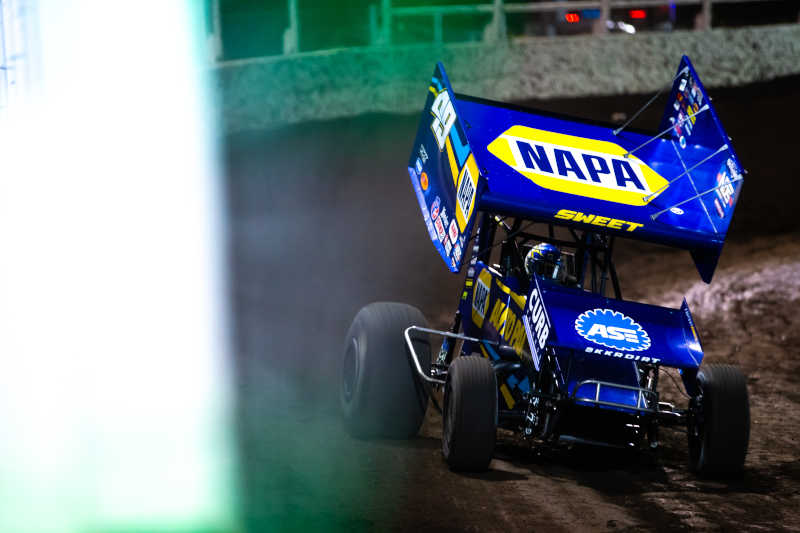 When the race went green, Sweet lost a few positions on the initial start. With 14 laps remaining, he was still running in the sixth position. A caution came out shortly after, and Sweet capitalized on the restart by claiming the fourth position. With nine laps remaining, the leader had a right rear tire let go, bringing out another caution. Sweet was running second with six laps remaining when he joined a handful of other drivers with right rear tire issues. The KKR team made changes and got Sweet back on track. Through multiple cautions and more tire issues for his competitors, he was able to rebound to a fourth-place finish. 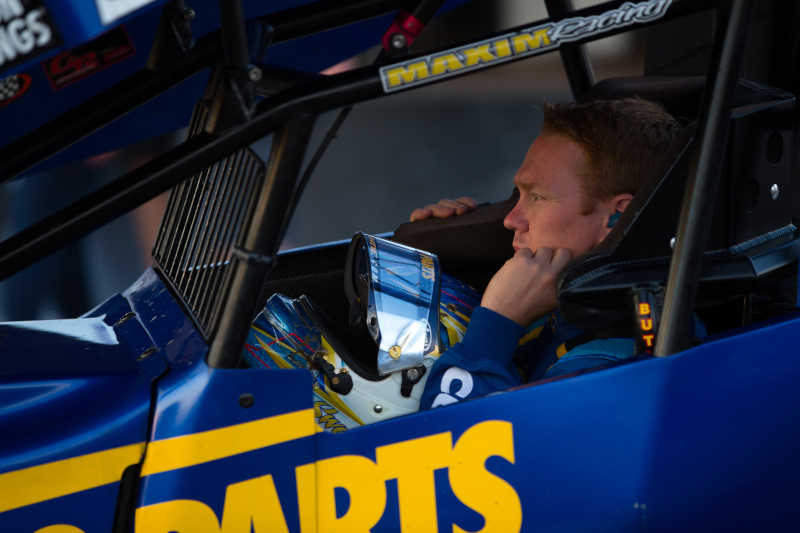 When Sweet took to the track for qualifying on Sunday, he was ranked sixth quick in his flight, lining him up third for the heat race. The No. 49 finished third in his heat and was shown 12th in the Feature starting lineup after missing the Fast Pass Dash. Sunday’s 35-lap race was much calmer than the night before. When the Feature went green, Sweet jumped up two spots to run in the 10th position, maintaining that spot for the first 15 laps. The first caution came out for a multi-car incident with 15 laps remaining. When the race went back to green flag racing, Sweet settled into seventh. He continued to quietly work his way into the top-five and took the checkered flag in the fifth position. 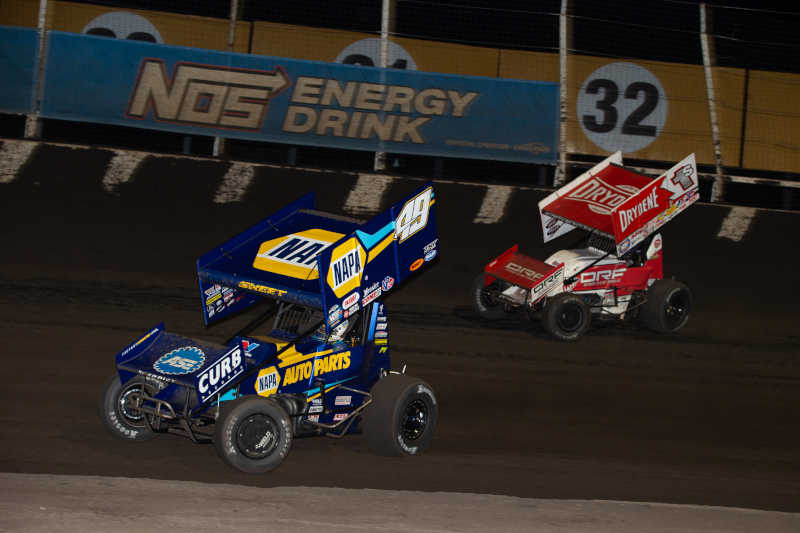 “Overall, it was a decent weekend for our NAPA AUTO PARTS team,” said Sweet. “We were running second with a handful of laps left when the right rear went down on Saturday. Obviously that’s a bummer, but we saw it happen to a lot of guys, and I’m glad that we were able to rebound to a fourth-place finish. Then yesterday, we put ourselves in a hole with our starting position, but we got the most out of that we could.” 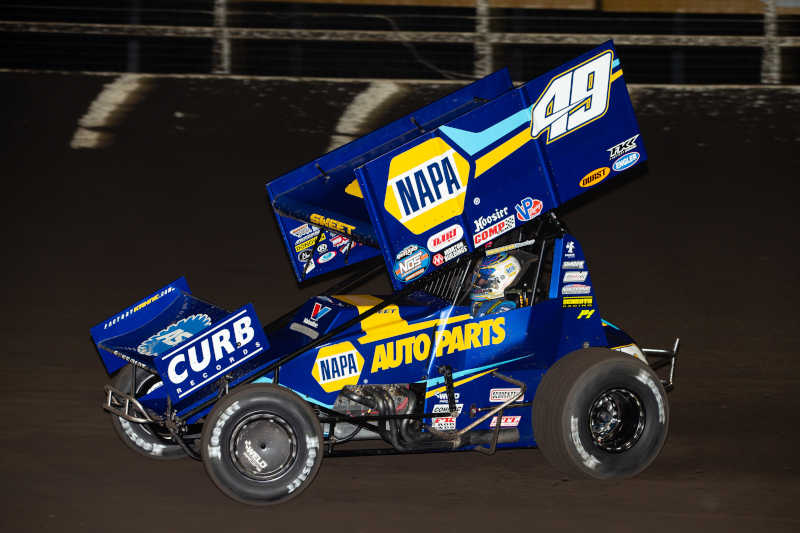 The KKR team put together two solid finishes over the weekend and allowed Sweet to once again take the reigns on the top spot in the Championship Points standings. With two top-five finishes, he sits 14 points ahead of Logan Schuchart and 80 points ahead of Donny Schatz. Sweet and the NAPA AUTO PARTS team will be back in action Friday and Saturday at Dodge City Raceway Park in Dodge City, Kansas.