Snowmobile diagnostics are invaluable when trying to figure out what went wrong with a modern snow machine. As engine control systems get more complex and potential problems become more difficult to understand without the ability to peek inside an engine or wiring harness, a diagnostic tool that plugs directly into your sled’s ECU can make a world of difference in getting you back out on the trail. 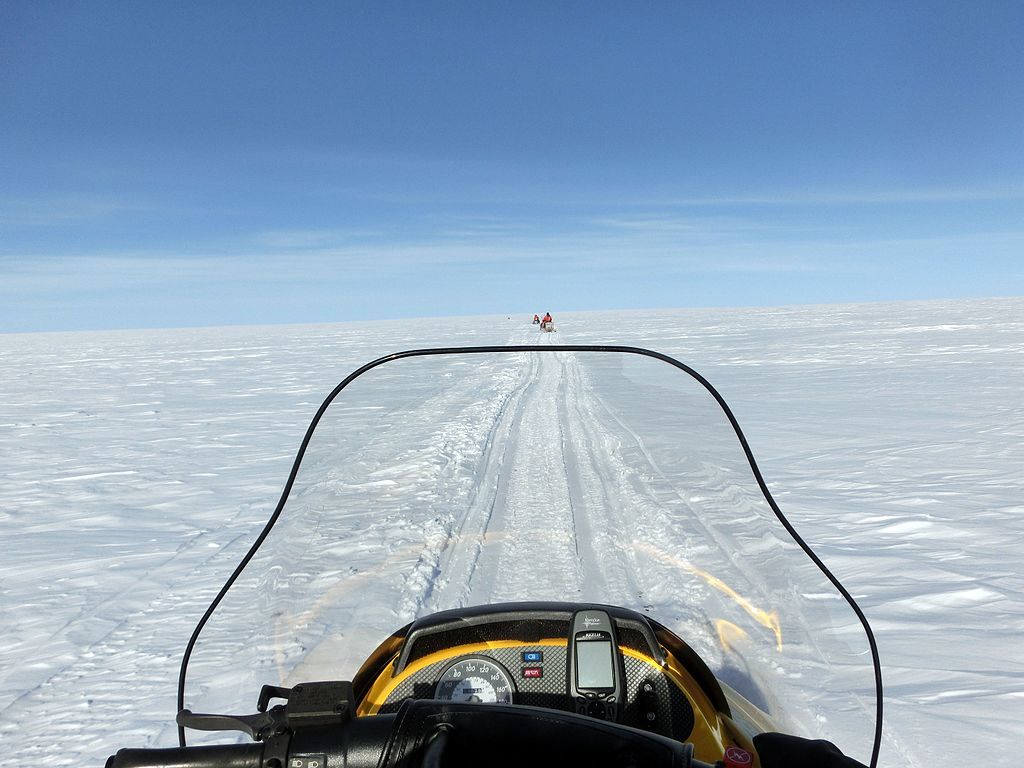 Much like an automobile, snowmobile diagnostics rely on a network of sensors that measure every aspect of its operation. This can include fuel delivery, ignition timing, the composition of exhaust gasses and even more esoteric things such as intake temperature. When sensors detect a problem, they generate a code that the electronic computer — or ECU — stores in its memory. Sometimes, this code will display a light on the control panel of your sled, indicating that the code requires your attention.

Some snowmobiles might have a built-in system for helping you ready a code from the ECU, typically by flashing a light on the machine in a certain sequence that you can then decode using the manual, or via a display on the control panel. Using a code reader is far easier. Code readers plug into your snowmobile’s diagnostic port, directly query the ECU and display the code on a small screen. Some snowmobile diagnostics devices will even translate the code so that you don’t have to look it up to figure out what the sequence of letters and numbers means.

Not All Machines Work the Same Way

Unfortunately, not all snowmobile diagnostics are programmed using a universal standard in the way that the auto industry has embraced OBD-II (On-Board Diagnostics-II). This means that a code scanner or device used on one machine might not work for another. Some manufacturers have even locked up their codes behind systems that require you to visit a dealer or private repair shop that can afford the more expensive equipment required to peer behind the digital veil. Sometimes this is done in order to avoid aftermarket companies picking apart the code that controls a snowmobile’s engine and systems and reprogramming it to either remove emissions controls or generate power at a level that could impact the reliability of the motor over time.

Next time your machine is acting up, follow these diagnostic principles to get yourself back out on the snow.

Check out all the snowmobile and powersport parts available on NAPA Online or trust one of our 17,000 NAPA AutoCare locations for routine maintenance and repairs. For more information on snowmobile diagnostics, chat with a knowledgeable expert at your local NAPA AUTO PARTS store.