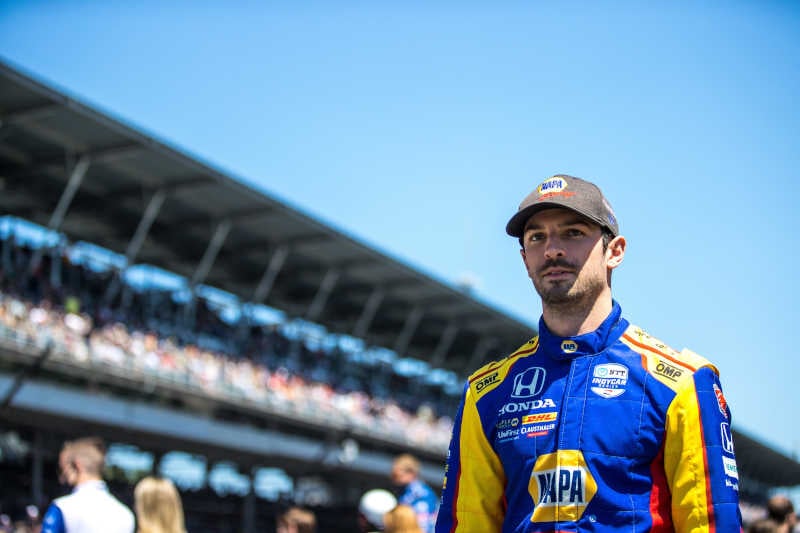 The month of May for the NTT INDYCAR SERIES culminated in Indianapolis as the field of 33 took the green flag for the 105th Running of the Indianapolis 500 at the iconic Indianapolis Motor Speedway.

After a full week of practice and a nail-biting qualifying weekend, Alexander Rossi and the No. 27 NAPA AUTO PARTS Honda started the 500-mile race just outside of the Firestone Fast Nine in tenth, on the inside of the fourth row. 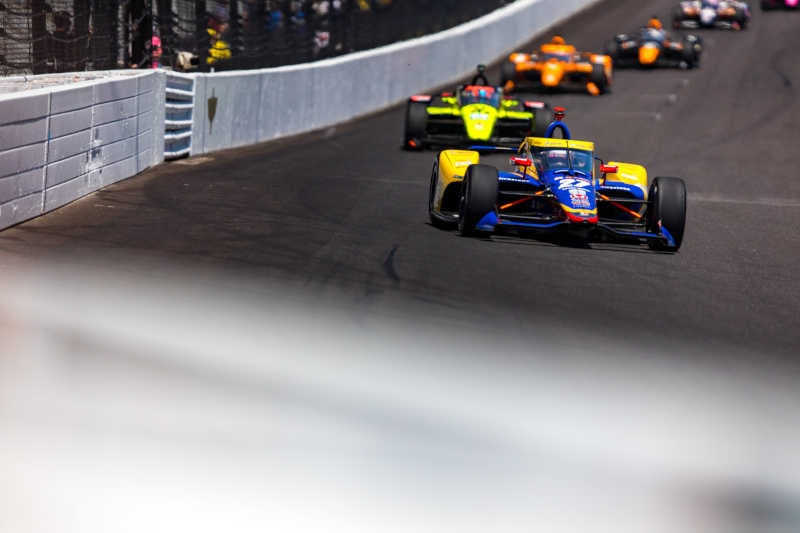 As the green flag waved, Rossi held his ground in tenth and slowly worked his way forward during the first stint of the race, climbing as high as sixth. An untimely yellow for an incident in pit lane came out right before Rossi was meant to make his first pit stop, pushing the No. 27 to the limit on available fuel. Unfortunately, the vapor lock issue on the first pit stop cost the team valuable track time, putting Rossi down a lap. With a record low number of caution periods throughout the race, strategy did not allow for the No. 27 to regain the lost ground. Rossi and the No. 27 NAPA AUTO PARTS Honda would ultimately take the checkered flag in 29th. 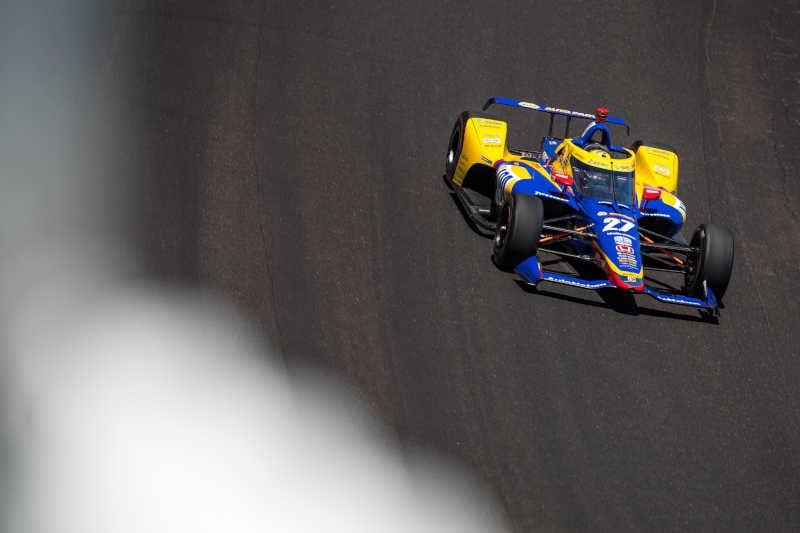 “Nothing at all went our way,” said Rossi. “Couldn’t catch a break with anything. Just driving around waiting for some luck. Congrats to Honda for another 500 win and to our friends at AutoNation.” 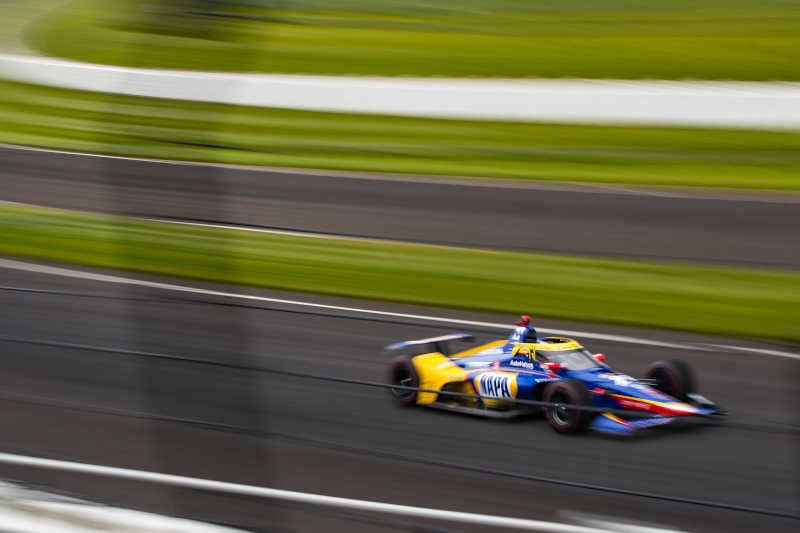 The NTT INDYCAR SERIES will take a weekend off before heading to Detroit’s Belle Isle for a doubleheader on June 12 – 13.