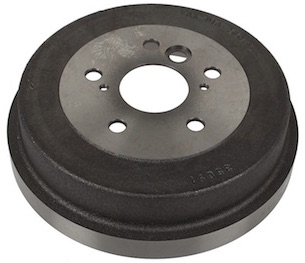 NAPA Know How Blog What’s Up With Those Old Drum Brakes?