When learning to drive on slippery surfaces, many of us were taught years ago that we should pump the brakes to prevent going into a skid. Of course, that was before the anti-lock brake system (ABS) was commonplace on passenger vehicles. If you have an older non-ABS equipped model, keep pumping those brakes! On the other hand, if you drive one of the hundreds of models that are equipped with ABS, here’s a little background on exactly what it is, what it does, and some tips about whether having ABS should affect how you drive.

Early versions of ABS were used mainly in the aircraft industry and experimental race cars. Aircraft equipped with ABS were able to stop far better and also were less prone to destroying tires upon landing. But it wasn’t until the British built 1966 Jensen FF grand touring coupe that ABS was fitted to a production road going car. These early systems were controlled mechanically using various convoluted methods to monitor things like wheel speed and brake pedal pressure. While clever and effective, there was still room for improvement. The modern electronic controlled automotive anti-lock brake system (ABS) was invented in the 1970s and is standard on many models today. The first car sold in the United States with a modern computer controlled four-wheel ABS was the 1971 Imperial. This was a big deal because some early systems only controlled rear wheel brake lockup instead of all four wheels. But it wasn’t until the 1980s that ABS became a common sight on passenger vehicles, with much broader adoption as standard equipment in the 1990s.  Rear wheel only ABS was still a thing even into the 90s but mostly for pickup trucks and vans. It wasn’t until 2012 that ABS became a mandatory feature of every new car sold in the United States, even though it was highly rare to find a vehicle without it by then. 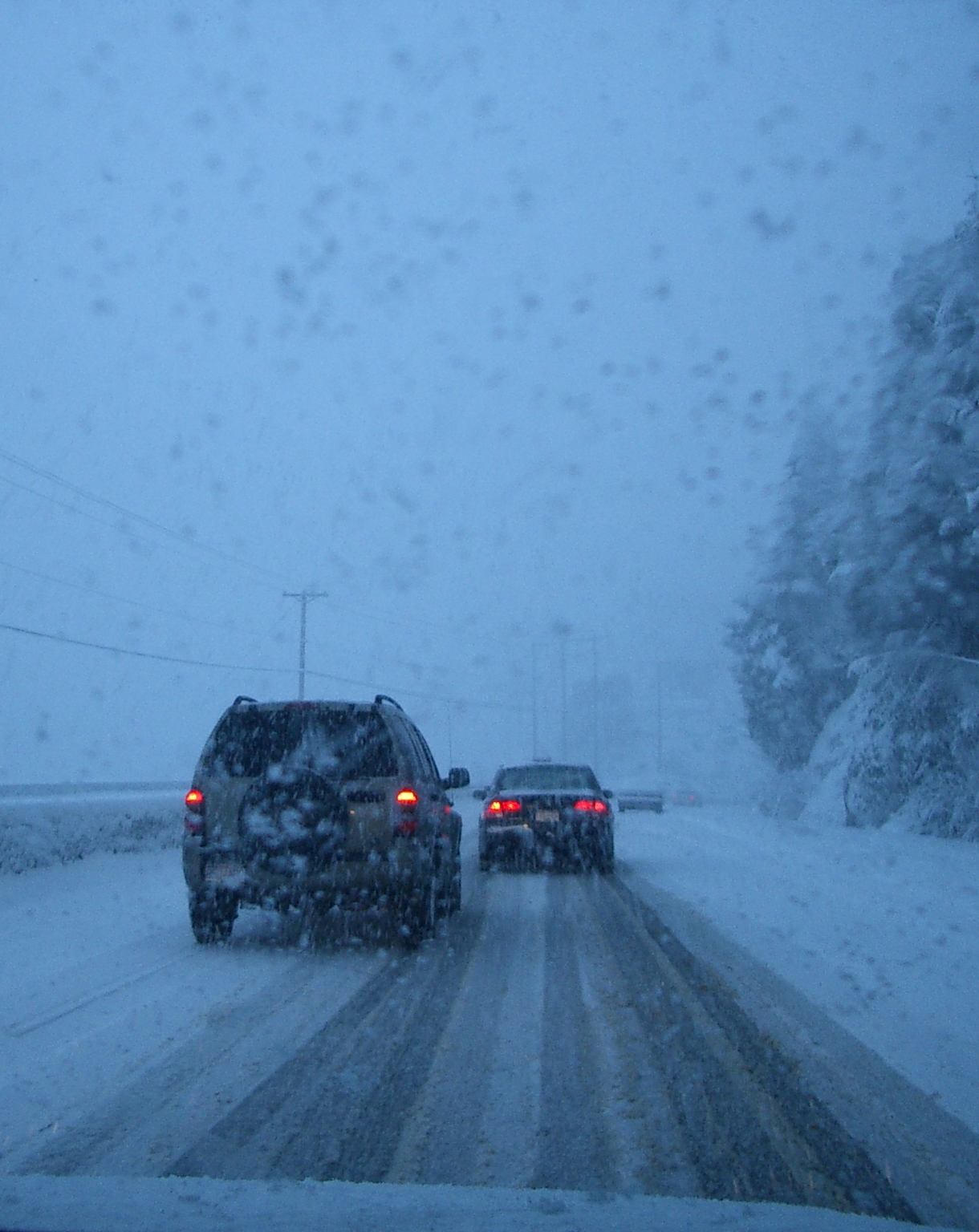 This can be a problem if you need to come to a stop quickly. Because the friction in the brakes exceeds that of the tires, you can quickly lock up the brakes, which would put your car into a skid as you lose all traction and steering capability. This is why you were always taught to “pump the brakes,” to keep them from locking up, but as the name implies, the anti-lock brake system keeps your brakes from locking up.

The majority of an ABS-equipped brake system is the same as a non-ABS setup. There is still a master cylinder, brake booster, calipers, rotors, drums, etc. that function stop the vehicle as always. But with ABS there is a special  valve is added that controls hydraulic pressure to the individual braking actuators at each wheel. Using wheel speed sensors (WSS), the controller anti-lock brake (CAB) or ABS controller monitors wheel speeds. While braking, if the CAB detects that a wheel is stopping too soon, it releases brake pressure to the actuator momentarily to keep the wheel from locking up and losing traction. Some ABS systems can pulse the brakes up to 15 times per second, far faster than the driver’s foot could hope to pump the brakes. The end result is that the brakes don’t lock up and tires maintain traction with the road, giving you the control needed to safely maneuver or stop.

First, if you are driving a vehicle with ABS, take to heart that this type of safety technology is not a substitute for safe driving habits. In other words, your ABS brake system will not keep you from sliding off an icy road if you are driving too fast for the conditions. Physics will win because ABS can only do so much. ABS still relies on the tires having at least some traction. Always give yourself plenty of space to maneuver and brake, even more so at greater speeds or in times of poor road conditions.

Second, when driving a vehicle with ABS, do not pump the brakes — ABS is already doing that for you. You will feel pulsation in the brake pedal and probably hear what sounds like grinding or buzzing from under the hood. You may also see warning lights on the dash and hear a warning alarm. Don’t panic, just keep your foot firmly on the brake pedal. Braking distance may or may not be improved, but steering and stopping control will be greatly enhanced. Once the emergency is over simply release the brake pedal and everything will go back to normal. A common argument in the early days of ABS adoption was that a driver could stop in  a shorter distance if the brakes were allowed to lock up. But a vehicle with four locked up tires is no longer under control. Plus, locking up the tires creates flat spots that ruin them. And it is highly inadvisable to try and disable a working ABS system in an attempt to handle braking yourself better than the onboard computer.

Perhaps the best way to get used to your ABS brake system is to test it out, preferably in an empty parking lot away from public roads. That way, you can get a feel for how your vehicle sounds and feels while the system is active and learn to trust that it will do the job as long as you are doing yours.

Check out all the anti-lock brake system products available on NAPA Online or trust one of our 17,000 NAPA AutoCare locations for routine maintenance and repairs. For more information on your ABS brake system, chat with a knowledgeable expert at your local NAPA AUTO PARTS store.

NAPA Know How Blog Your ABS Brake System: What Does it Do, Exactly?