The No. 98 NAPA AUTO PARTS Honda was consistently strong all weekend at the Grand Prix of Long Beach before a mechanical issue cut Alexander Rossi and the team’s day short. 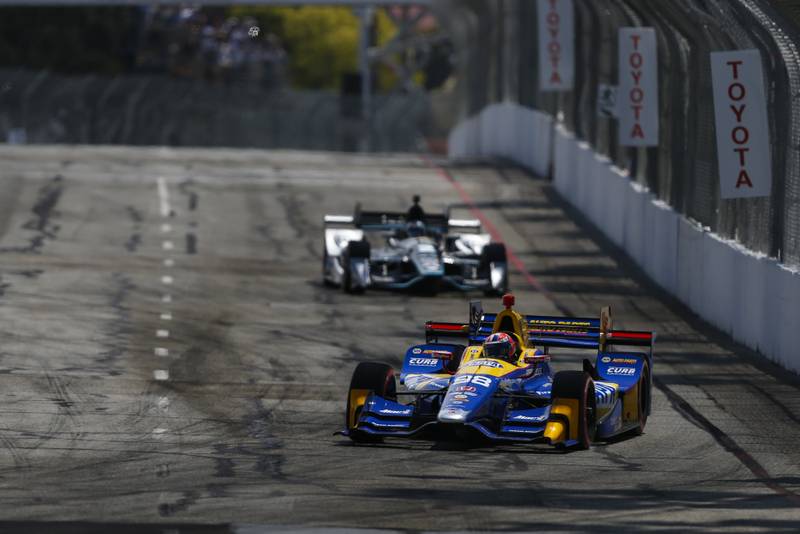 The sun was shining bright over the field as the green flag waved for the 85-lap Grand Prix of Long Beach. Rossi fought his way up the field running consistently in the top three for most of the race. Running in the second position and on his way to the team’s first podium finish of 2017, the No. 98 NAPA AUTO PARTS Honda experienced a engine failure, forcing Rossi to retire from the race 23 laps early. 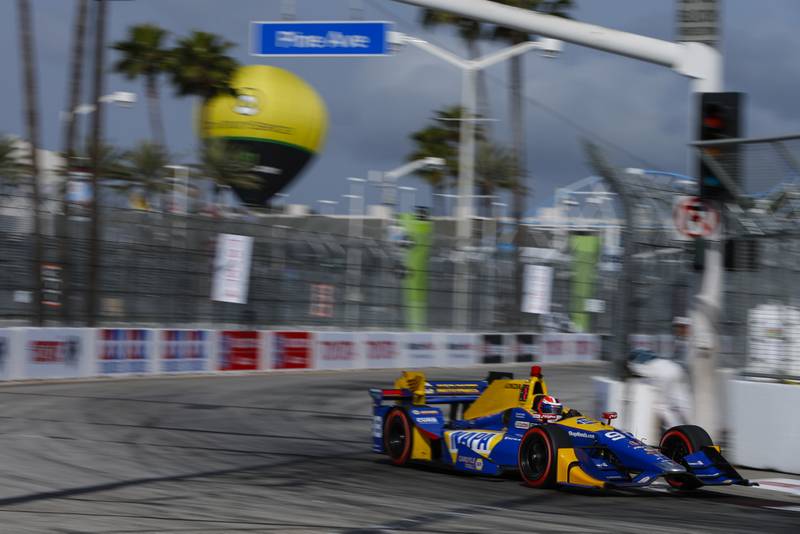 “I thought we had a really good shot at winning,” said Rossi. “The pace of the car was really good all day and we were able to recover from a little bit of a tricky pit stop sequence on the first stop, so it’s unfortunate because the NAPA AUTO PARTS car was awesome… we’ll just have to fight back at Barber. Honda has done an amazing job so it’s unfortunate, but congrats to Honda on another win.” 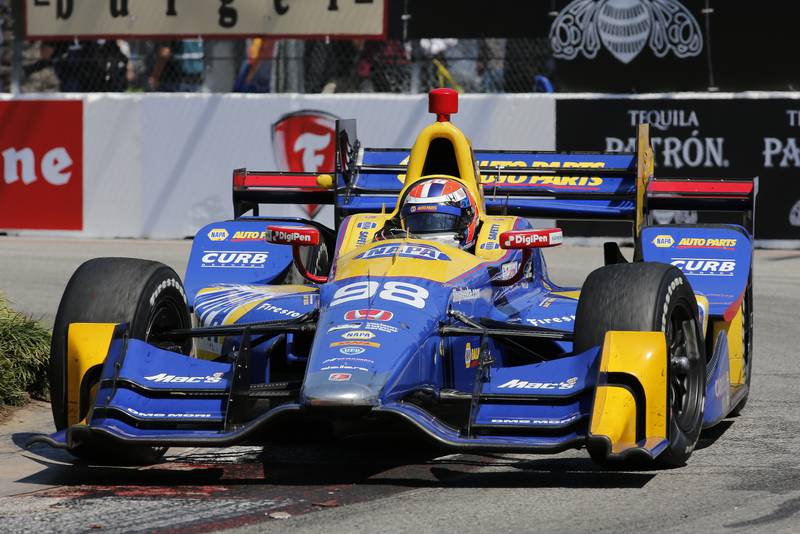 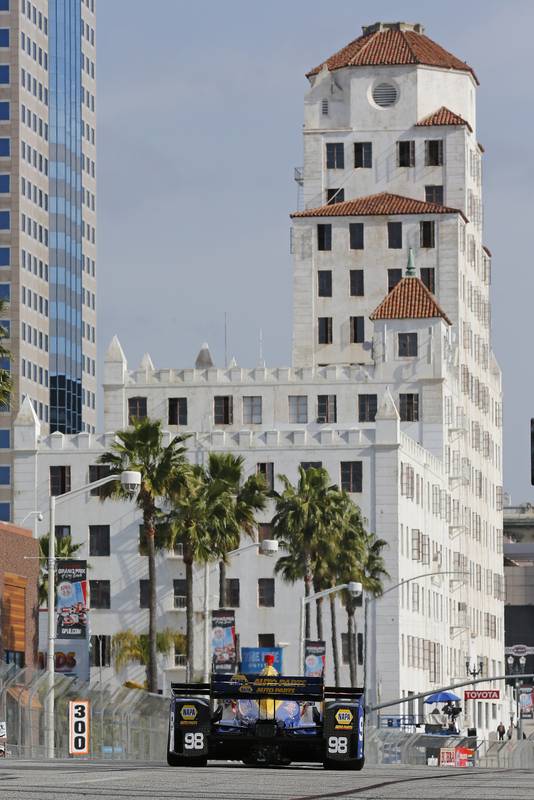