Bill McAnally Racing hosted the ARCA Menards Series West for the annual NAPA AUTO PARTS 150 at All American Speedway in Roseville, Calif. The large crowd witnessed the home team pick up its milestone 100th series victory with Cole Moore breaking through for his first-career series win driving for BMR. 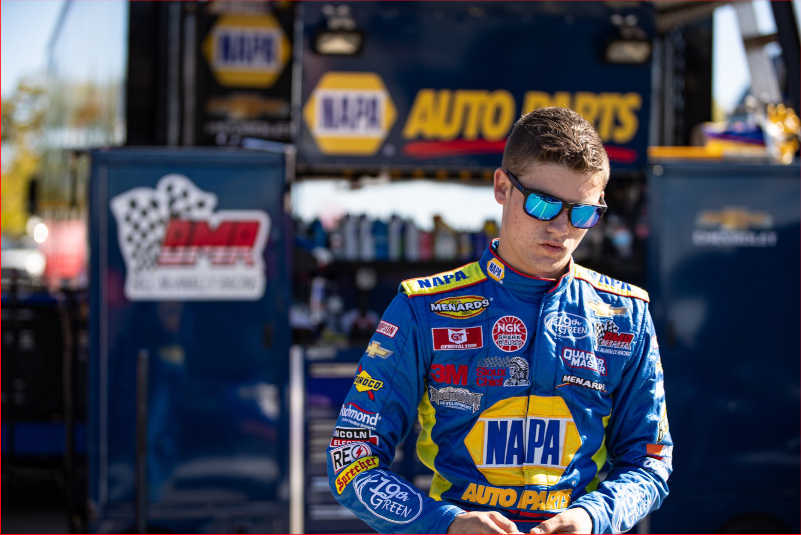 Saturday’s win was an emotional one for Moore, a 25-year-old from nearby Granite Bay – who honed his racing skills competing in late models at the historic third-mile oval and won a track championship there two years ago. 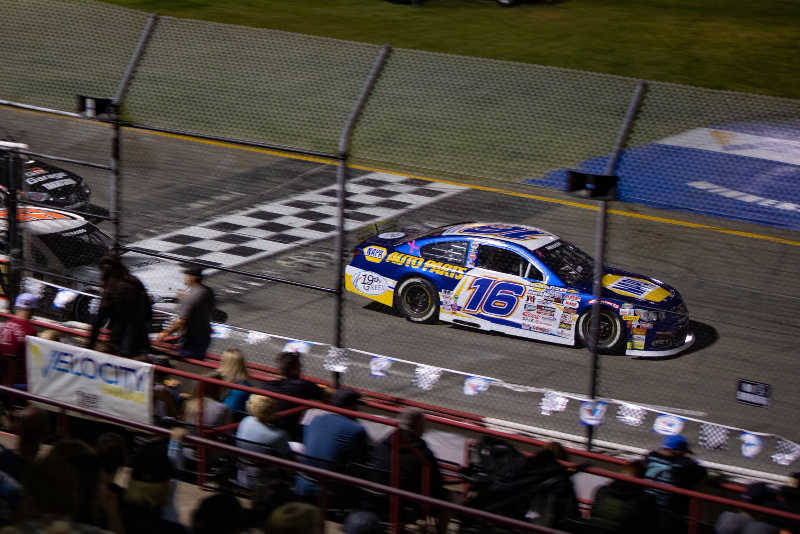 Ocean Isle Beach, N.C.’s Landen Lewis piloted the No. 16 NAPA AUTO PARTS Chevrolet SS. He qualified fifth and slipped back early in the race. He fought back into the top-five as the race neared its conclusion. Lewis was involved in an incident that sidelined him for the night. 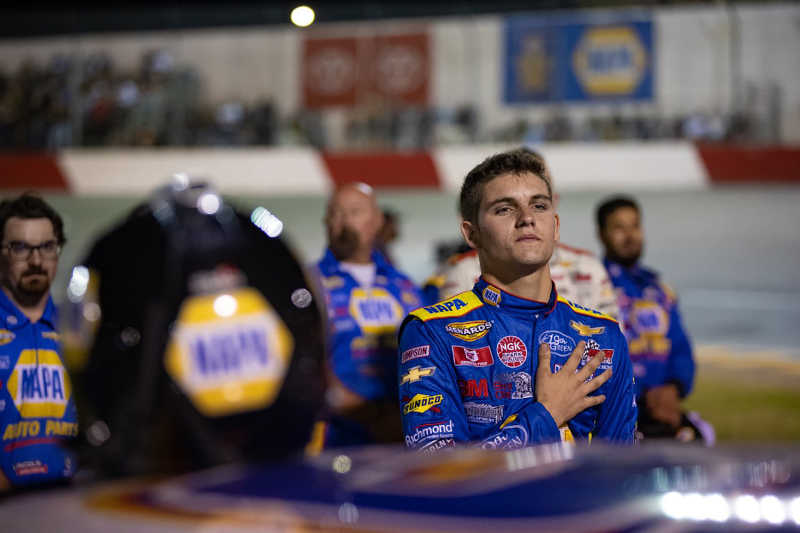