The World of Outlaws Sprint Car Series continued to battle inclement weather during the west coast swing at Stockton Dirt Track in Stockton, Calif. Friday’s race was ultimately cancelled because of rain.

Brad Sweet started Saturday night’s event qualifying second in his group and winning his heat race. The win put him in the dash where the top eight starting positions for the feature are decided and he secured a seventh-place finish. 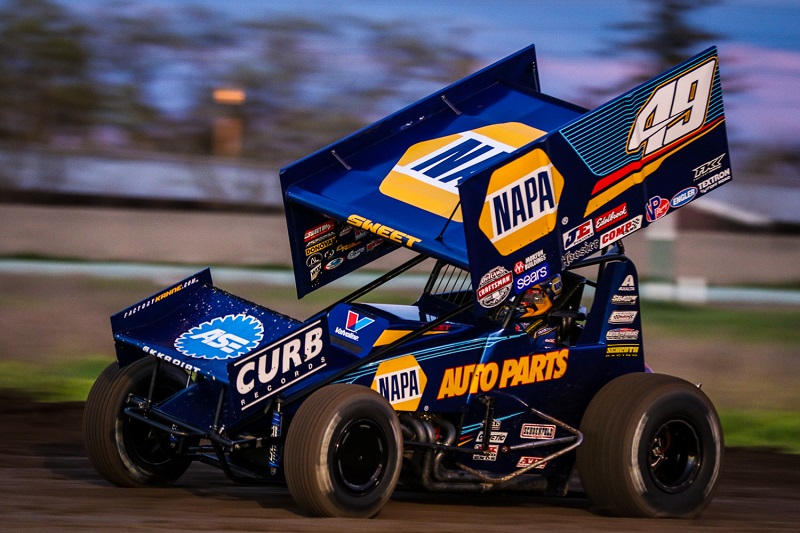 Starting the feature in seventh, Sweet worked his way up to fifth before running over debris and cutting a tire. The No. 49 NAPA AUTO PARTS team worked diligently to get the car back out on track. Sweet restarted 14th and passed two cars in the last few laps to finish 12th. 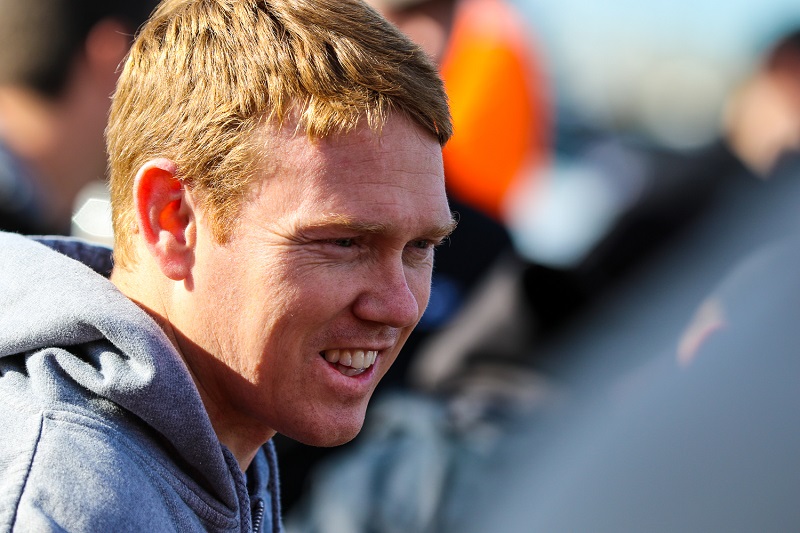 The Brad Sweet Placerville short track showdown presented by NAPA AUTO PARTS was originally scheduled for Wednesday, March 21, but has been moved to September 12, due to weather. The No. 49 NAPA AUTO PARTS team will return to action on Friday, March 23 at Ocean Speedway in Watsonville, Calif. 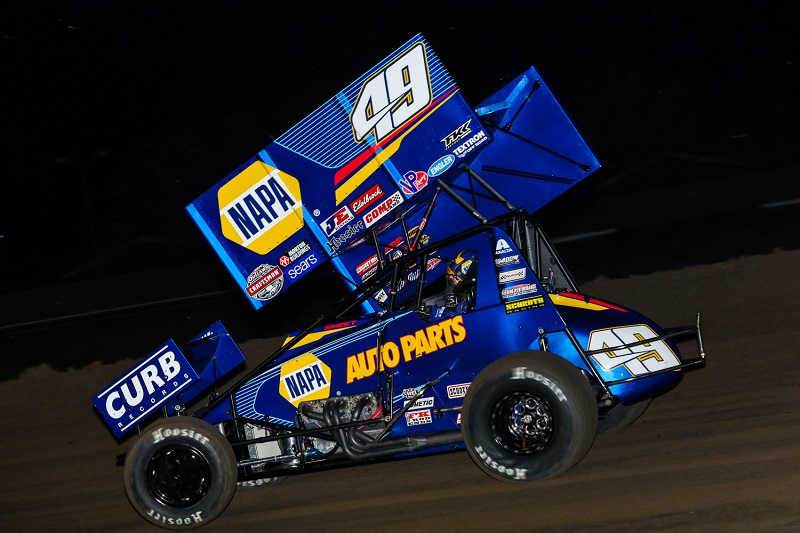