As the only team to make runs in the three-second range during all four qualifying sessions at the Dodge NHRA Nationals, Ron Capps and the NAPA AUTO PARTS Funny Car crew looked like the team to beat on race day. Starting from the top half of the field, Capps recorded two more solid runs during eliminations to earn a spot in the semifinals. The 2016 world champion fell to his semifinal opponent but feels confident in his team’s abilities to seek out a 2018 championship title in the remaining five races. 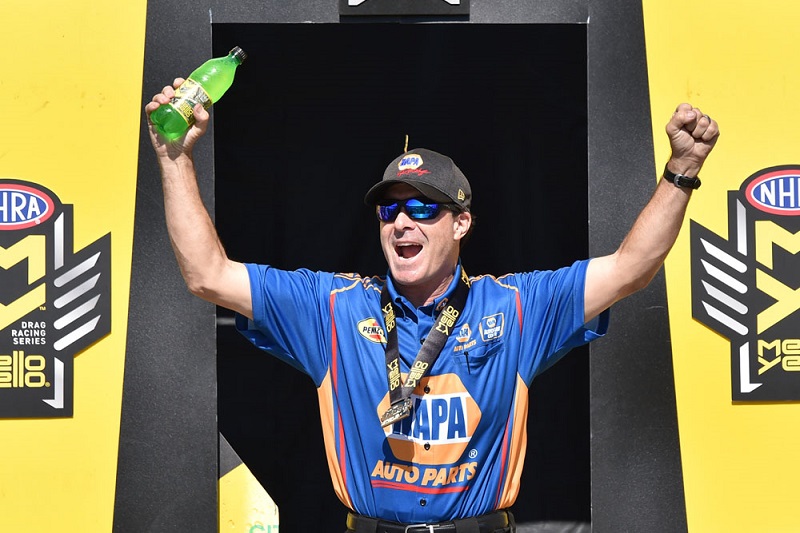 Capps recorded four consistent runs in the three-second range during qualifying to seed his NAPA AUTO PARTS Dodge Charger R/T Funny Car fifth. Capps’ consistent performance continued into eliminations with a 3.972-second at 324.26-mph pass to send home Jonnie Lindberg in round one. In the quarterfinals, Capps quickly made up a slight starting line deficit to outgun Cruz Pedregon with a 3.972-second run that was second quickest of the round.

The defending Dodge NHRA Nationals event winner matched up against J.R. Todd in the semifinals. Capps’ string of three-second runs came to an end, and his 4.014 E.T. paired with a solid 0.051-second reaction time fell short of Todd’s winning 3.975-second mark. 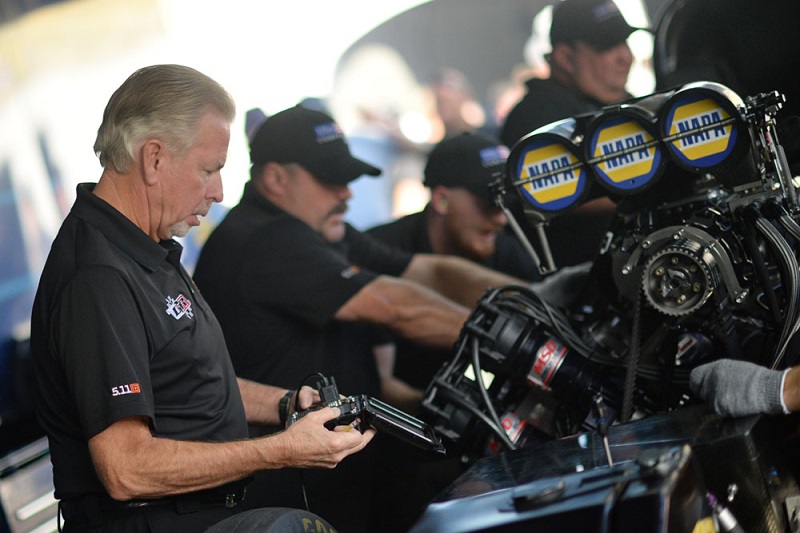 “We were the only car to make three-second passes all throughout qualifying this weekend,” said Capps, who began his 2018 Countdown to the Championship campaign at Maple Grove Raceway ranked fourth.

“I shut off a little early in the semifinals when J.R. Todd crossed the finish line and it went 4.01; it may have run another three (second run). But the point is, that’s seven more runs under power without tire smoke or tire shake. That’s the consistency that we like to keep up, and that’s the pressure we like to put on our opponents. Trust me, that’ll get into your head if you’re racing someone that you know is going to go down the race track.” 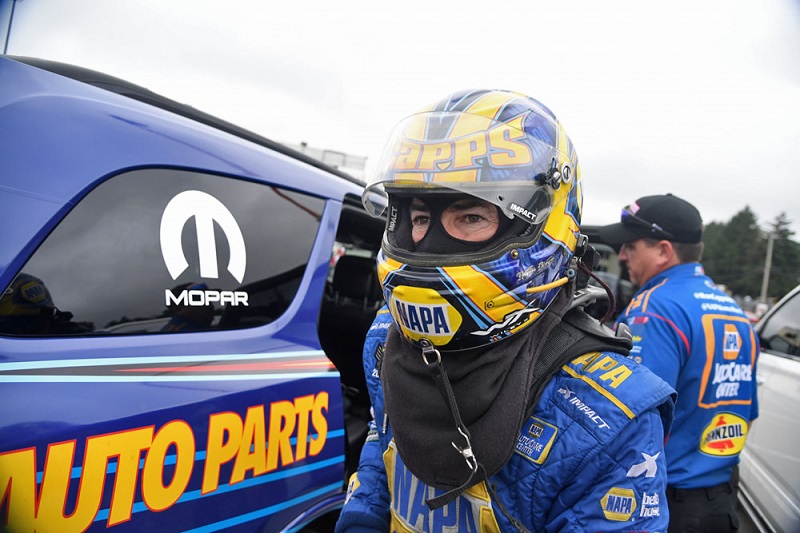 Capps stayed fourth in the NHRA Countdown to the Championship playoff rankings with his semifinal showing, a mere 29 points out of first as he pursues his second career Funny Car championship crown.

“Things are clicking well for our team. It’s unfortunate we lost that close race today, but the points are pretty bunched up. We said coming into the Dodge Nationals, you can’t win the Countdown this weekend, but you can certainly lose it, and we had a great start. We’ll take this, build on it and head to St. Louis.” 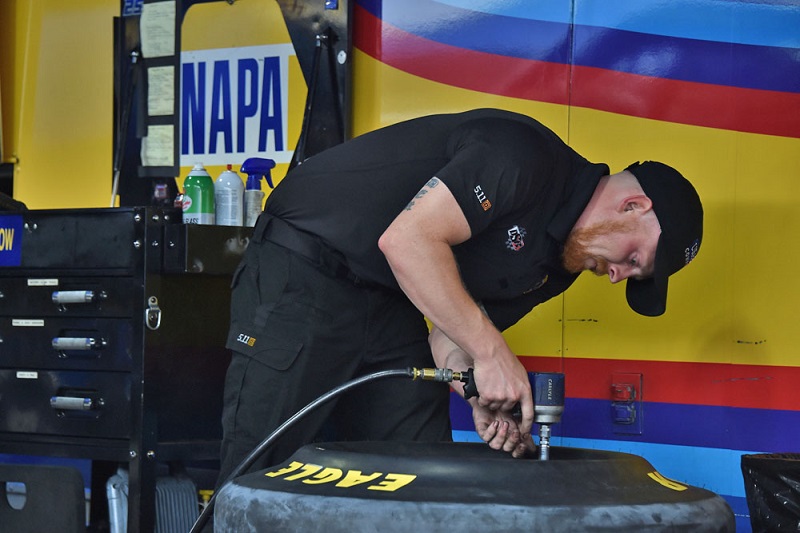