Chase Elliott raced his No. 24 NAPA AUTO PARTS Chevrolet SS to a seventh-place finish in his first career start in The Clash at Daytona International Speedway. 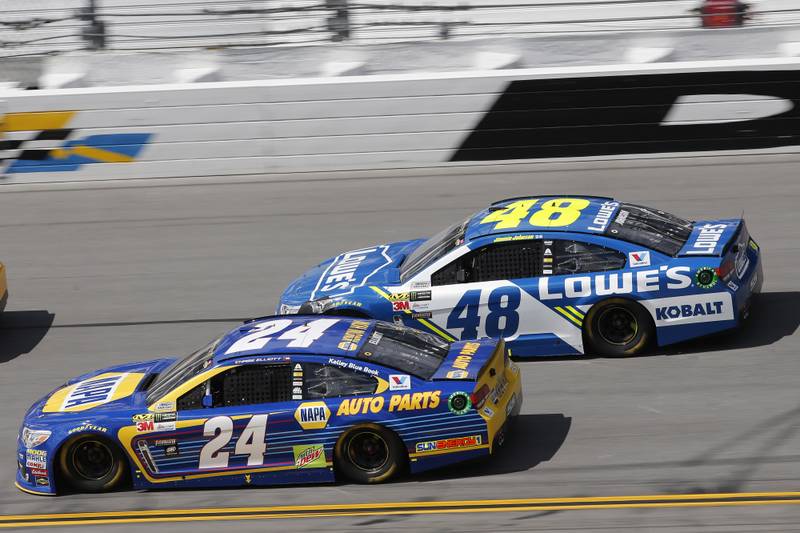 Elliott started the rain-delayed 75-lap race 14th and paced himself in the draft by running in the rear with Hendrick Motorsports teammate Jimmie Johnson during the first 25-lap segment.

When the first caution waved on Lap 18, the Dawsonville, Georgia native pitted to correct an overheating issue on his Chevrolet. The No. 24 was scored seventh at the end of the segment after Elliott utilized a few daring three-wide passes, coupled with several leaders opting to pit in the late laps, to advance his way through the field.

Before the start of the final segment, crew chief Alan Gustafson elected to bring Elliott to pit road to allow the NAPA AUTO PARTS team to top off the fuel of the No. 24. 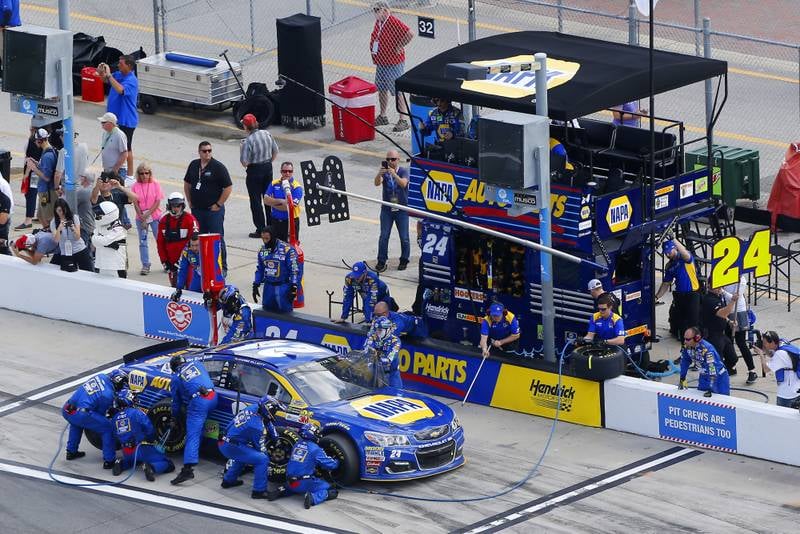 As the race restarted with 46 laps remaining, the reigning Rookie of the Year found himself in the 13th position. Elliott’s efforts of advancing through the field became difficult as the pack raced side-by-side, limiting the 21-year-olds endeavor to reach the top 10.

Gustafson called Elliott to pit road once again under caution on Lap 50. This time for four tires, fuel and a chassis adjustment. The No. 24 was 12th for the final restart of the event.

Elliott made a late surge into the top 10 as The Clash drew to an end and was able to capture a seventh-place finish after avoiding a crash on the last lap. 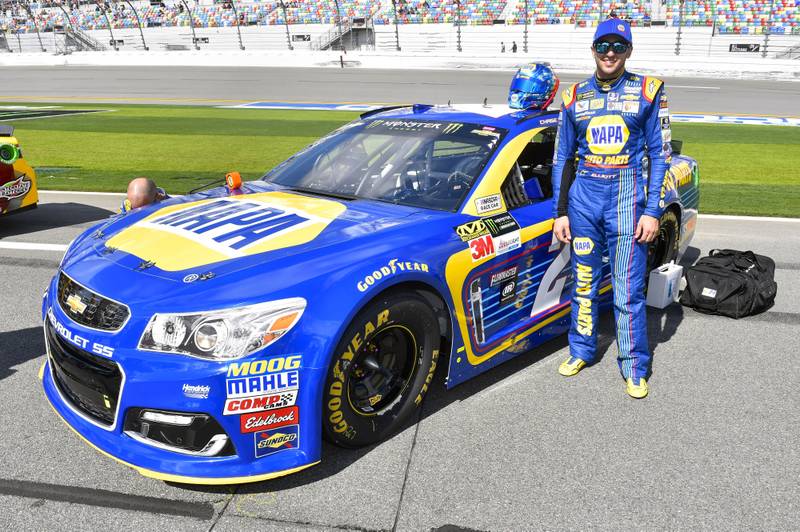