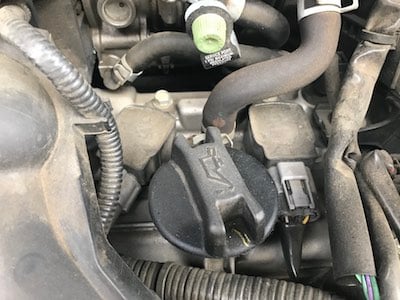 If you’ve always used conventional oil when you get an oil change, you might have wondered, “Can I put synthetic oil in my car?”

Although, the question you should really be asking is, “Why wouldn’t I put synthetic oil in my car?”

The fact is, every car can use synthetic oil. Some manufacturers recommend it, but even if your car’s manufacturer doesn’t, your vehicle would still benefit from making the switch. Here are some benefits of using synthetic oil versus conventional oil:

Overall, synthetic oil’s longer life span and higher resistance to breakdown means that you get superior protection from less-frequent oil changes. So, even if you don’t normally ask for synthetic oil, you might want to consider making the switch at your next oil change.

Check out all the oils available on NAPA Online or trust one of our 17,000 NAPA AutoCare locations for routine maintenance and repairs. For more information on oil changes, chat with a knowledgeable expert at your local NAPA AUTO PARTS store.

NAPA Know How Blog Can I Put Synthetic Oil in My Car?