Each February, the start of the sprint car season for two respective series kicks off at the DIRTcar Nationals at Volusia Speedway Park in Barberville, Fla., located about 20 miles northwest of the famed Daytona International Speedway. 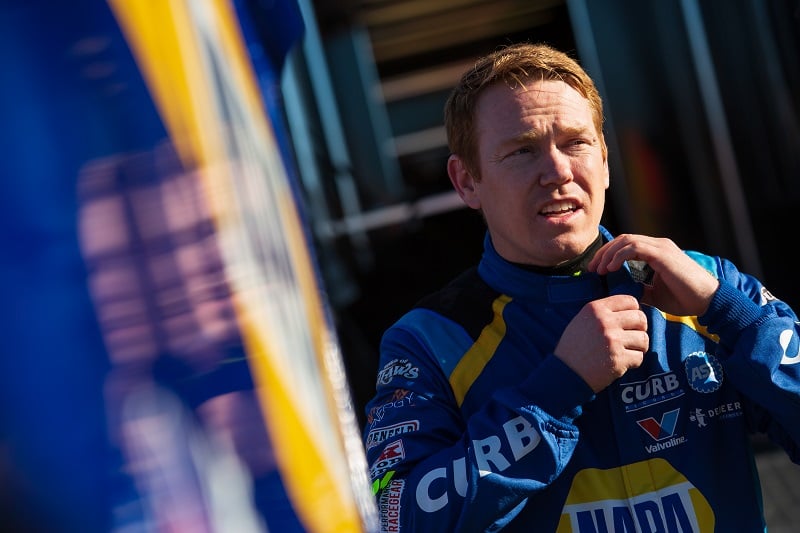 The week-long event began on Tuesday with an open test session for all teams. On Wednesday, the Ollie’s Bargain Outlet All-Star Circuit of Champions series started their 2020 season with a two-night show. Eager to get a jump on the World of Outlaws season, several WoO regulars compete in the All-Stars event to prepare for Friday’s 2020 opener for the “Greatest Show on Dirt.” 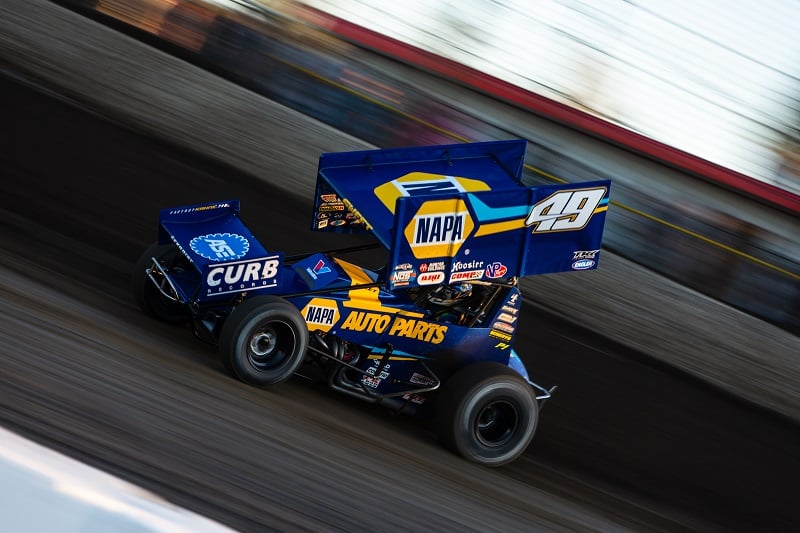 Qualifying fourth for Wednesday’s event, Brad Sweet and the No. 49 NAPA AUTO PARTS team finished second in their heat and dash and lined up fourth for the feature. The Grass Valley, Calif., native methodically worked his way to lead, grabbing the top spot with just ten laps remaining. He never looked back, earning the No. 49 team their first victory of the season, a feat they accomplished at the start of Sweet’s 2019 Championship season when they won the Wednesday night show at Volusia Speedway Park. 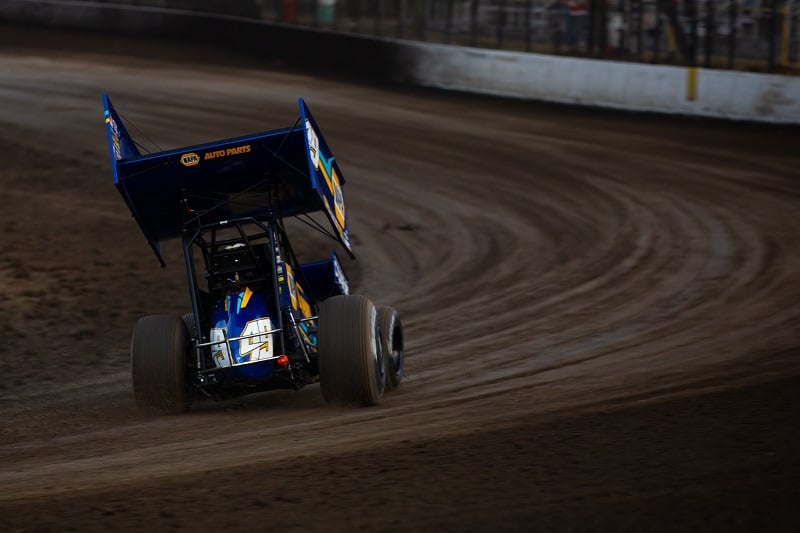 On Thursday night, the Eric Prutzman-led team kept their momentum going with another strong qualifying session, and another fourth-place qualifying effort. Further, another second-place finish in the heat race and dash earned the team the fourth-place starting position in the 25-lap feature. At the drop of the green, Sweet quickly settled into the second position, where he ultimately finished. It was his second-straight podium finish. 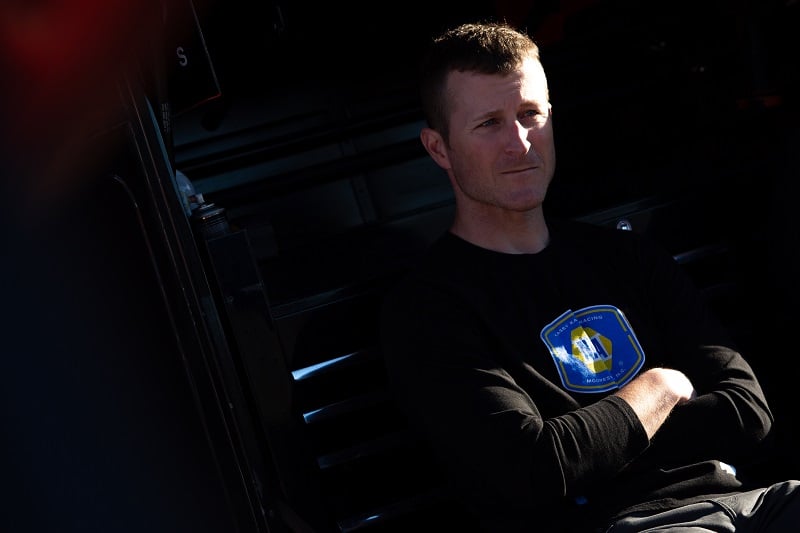 Friday, the teams returned to the ultra-fast half-mile facility for the start of the 2020 NOS Energy Drink World of Outlaws Sprint Car Series season. Qualifying seventh, “The Big Cat” earned second in his heat and sixth in the dash. As the feature started, Sweet moved from his sixth-place starting spot up to third in just a few short laps. However, as the race went on, the handling on the NAPA AUTO PARTS machine began to fade and the 2019 champion was not able to advance any more positions, bringing the car home in third. That marked Sweet’s third-straight podium finish of the week. 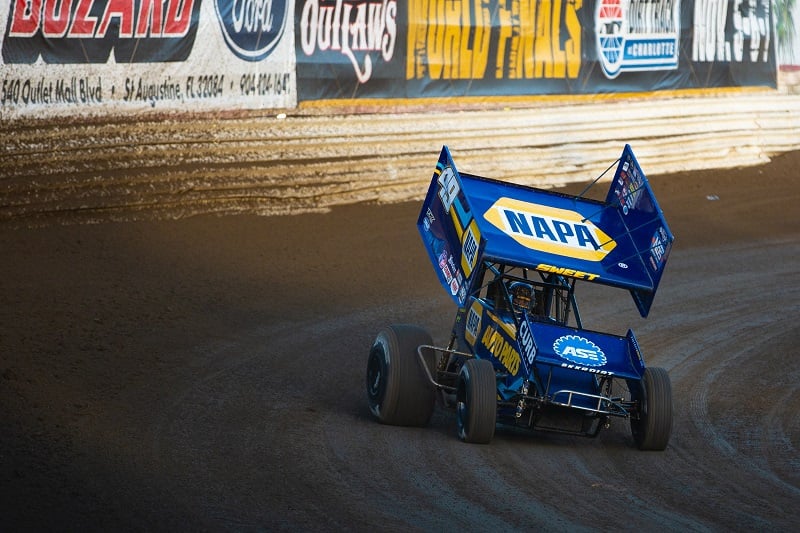 On Saturday, Sweet and his team we’re simply flying. Qualifying fourth, Sweet won his heat race and finished second in the dash after starting seventh. Starting second in the feature, Sweet grabbed the lead on lap seven of the feature and, after a hard battle with Ian Madsen, went on to win his 51st career World of Outlaws Sprint Car Series feature event. 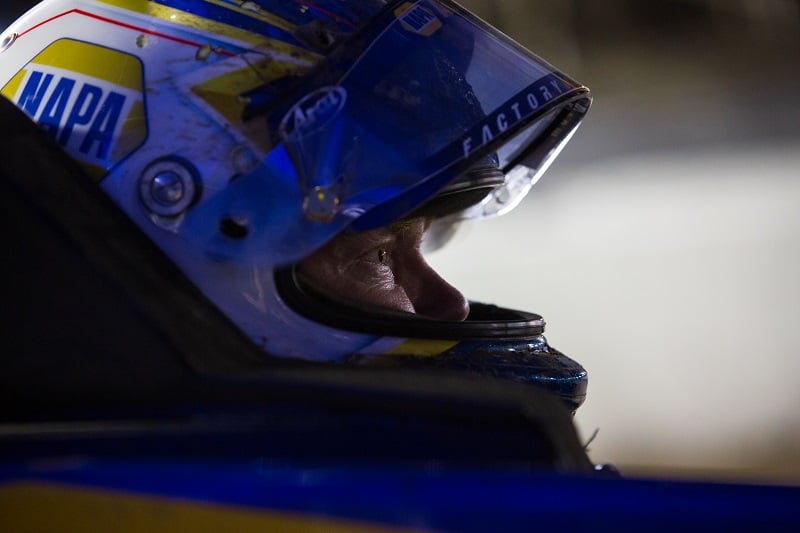 In the final night of the week-long Gator Nationals, Sweet and the No. 49 team kept the momentum rolling with a sixth-place qualifying effort followed by a heat race win. After a fifth-place finish in the dash, the NAPA team started the feature from the inside of the third row. 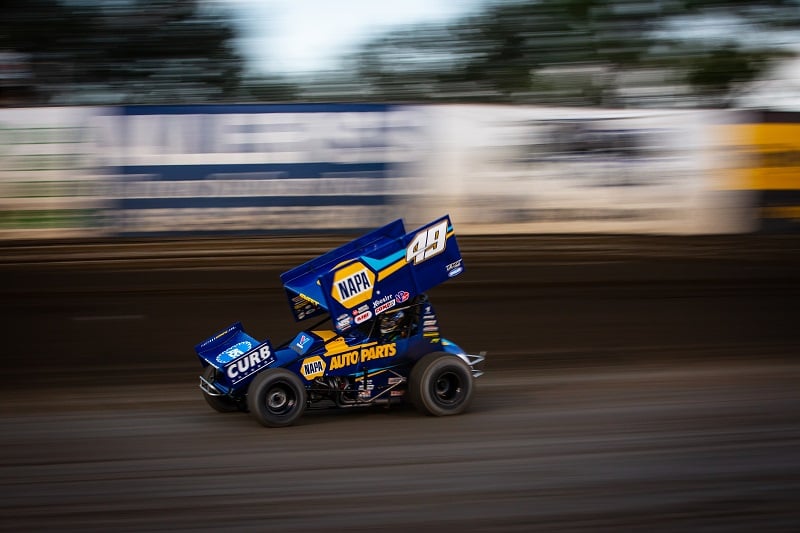 Sweet, chasing his second “Big Gator,” which is awarded to the week-long points leader at the end of the DIRTcar Nationals, worked his way from the fifth to the fourth position early in the race, where he remained for a majority of the event. The race stayed green until the first caution flew on lap 29, when second-place runner Cory Eliason lost an engine off turn two. As the race re-started with just one lap remaining, Sweet was able to hold onto the third position, securing his second-career Big Gator and his fifth-straight podium finish of the week. 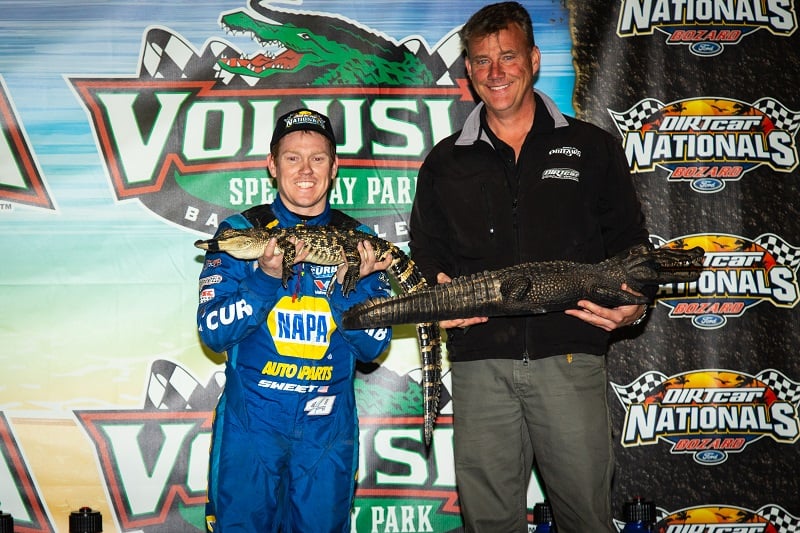