Love drove the No. 19 NAPA Power Premium Plus Toyota Camry to a 12th-place finish in the 175-lap event that was part of NASCAR Speedweeks in Florida. 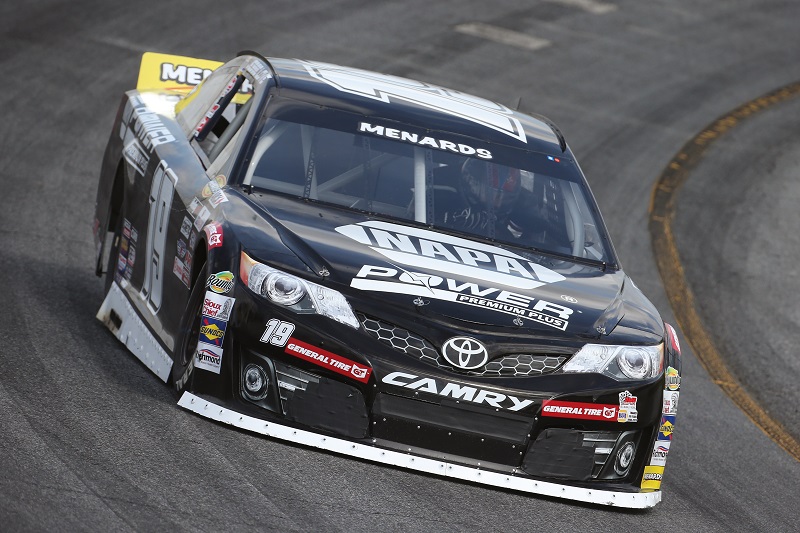 Love of Menlo Park, California was quickest of the BMR drivers in practice and also topped his teammates in qualifying – turning in the 14th quickest lap overall.

All four drivers made the move this season to NASCAR’s top developmental series. Scelzi and Hollan are making the transition from open-wheel racing on dirt. Love, meanwhile, has a racing resume that includes competition on dirt and asphalt. Trotter moved up from super late models and racing in the Legends series.

They are slated to run the full schedule in the ARCA Series West, along with other additional select ARCA races. 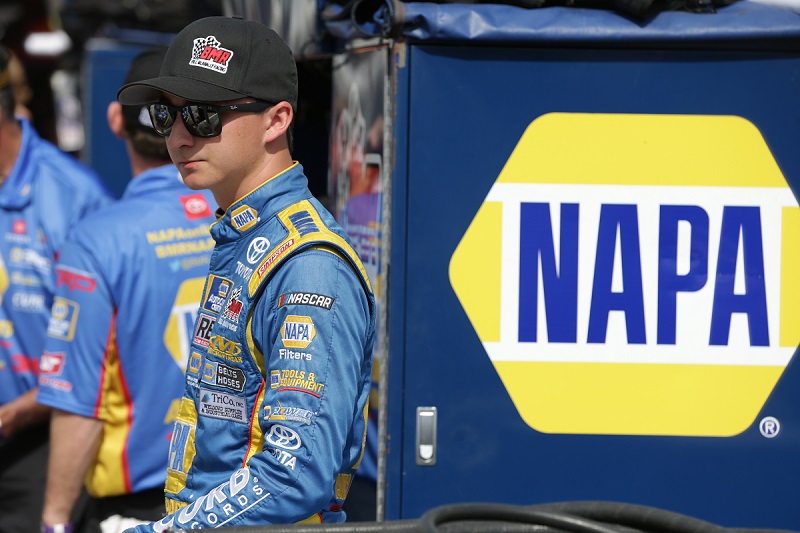 “With four young rookies on our roster this year, we wanted to take this opportunity for them to get a race under their belt,” said team owner Bill McAnally. “They gained some valuable experience this weekend that should benefit them as we move ahead. In addition to the experience behind the wheel, it gave them a chance to work with the crewmembers under race conditions.”

Leading up to the New Smyrna event, the four drivers participated in a Speedweeks Kickoff Event, hosted by Daytona International Speedway – with BMR’s No. 16 NAPA AUTO PARTS / Curb Records Toyota Camry and No. 99 ENEOS Toyota Camry on display.

BMR treated guests from NAPA and ENEOS to a VIP experience at Monday’s race.