Ron Capps and the NAPA AUTO PARTS Funny Car team have been quick and consistent all season, and they maintained their ‘class best’ qualifying average at the NHRA Norwalk Nationals by earning the coveted No. 1 qualifying spot. 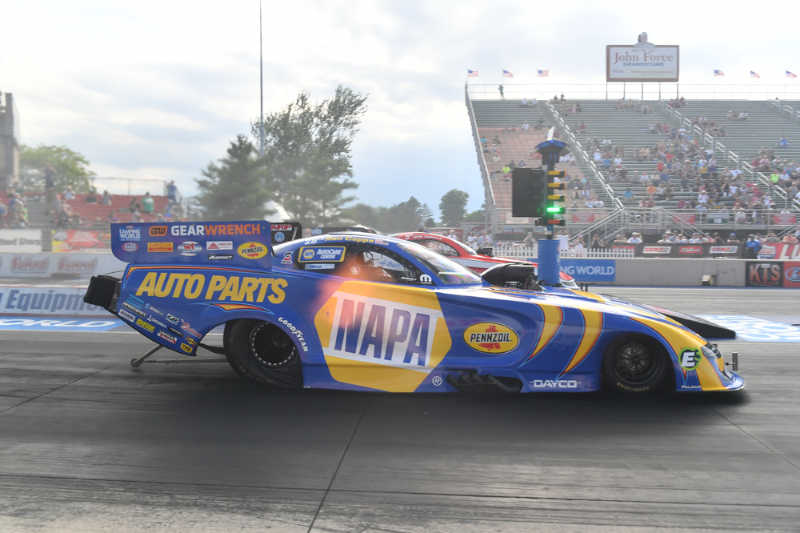 Starting from the pole for the 27th time in his career and second time in 2021, Capps faced No. 16 qualifier Terry Haddock in round one. Capps drew Haddock at the previous event (Epping, N.H.) where he suffered a frustrating E1 upset loss and was seeking redemption Sunday morning. Dean ‘Guido’ Antonelli and John Medlen tuned Capps’ machine to a 3.949 E.T., easily defeating Haddock whose car went silent by halftrack. 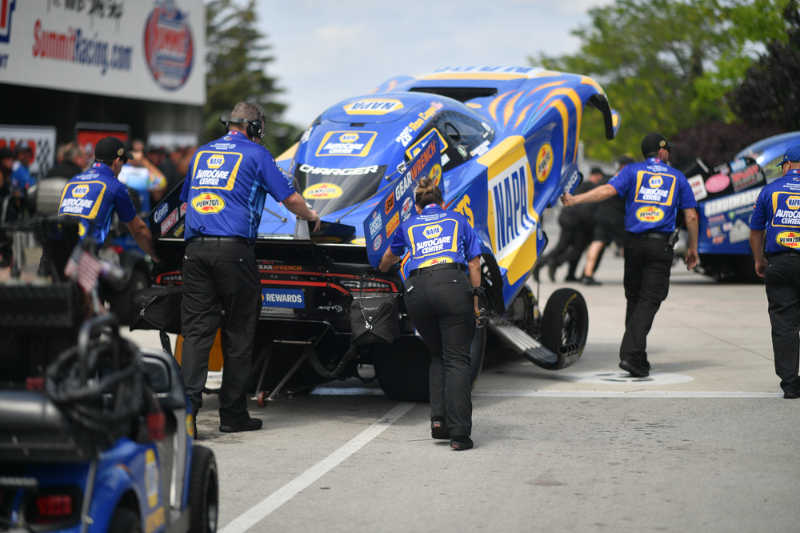 Round two featured a battle between two former world champions, with Capps lining up opposite J.R. Todd. Capps once again had the holeshot advantage and took his Mopar machine on a winning 4.015-second ride, besting Todd who was up in smoke early into the run. After waiting out a lengthy rain delay in between rounds two and three, Capps went head-to-head with point leader Bob Tasca in the semifinals, and despite being the first to stand on the throttle and making a clean pass, found himself on the wrong end of a good drag race. 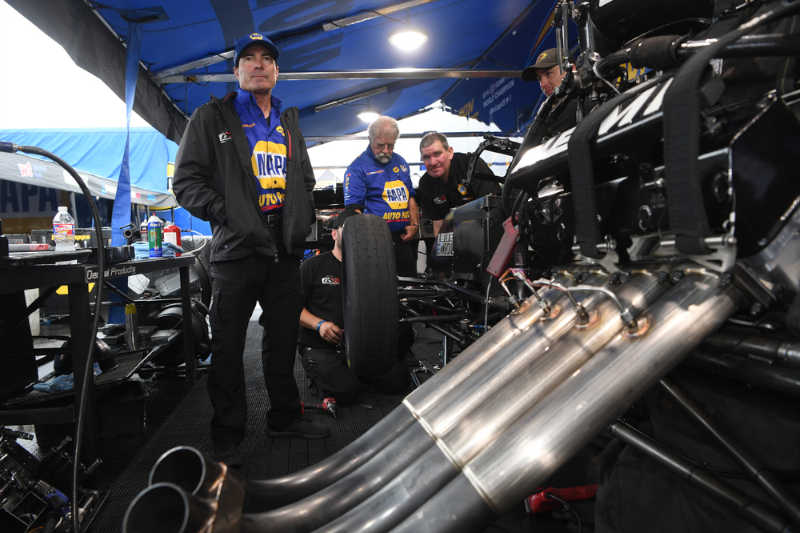 “Another solid weekend by this NAPA AutoCare team,” said Capps, who moved up one spot from sixth to crack into the ‘top five’ on the Funny Car leaderboard. “When you get one of these yellow Camping World No. 1 qualifier hats, you’re doing something right. We’ve qualified well at every race. That shows we’re making horsepower. Everybody at the DSR shop, great job. This new chassis is unbelievable. Like I’ve said before, we’re a win waiting to happen. We just got outran today in the semis. We had some close races with a lot of changing weather conditions. The big monsoon came after round two, and those NAPA Know How moments that I like to brag about with ‘Guido’ (Dean Antonelli) making the right calls was on full display this weekend. We went down the track every run. We didn’t smoke the tires and beat ourselves. I’m excited about this Western Swing coming up with the added bonus of ending at Pomona this year. Denver is always a big race. We have a good-running hot rod. We have a great opportunity to ‘sweep the Swing,’ and you can’t do that if you don’t start at Denver.” 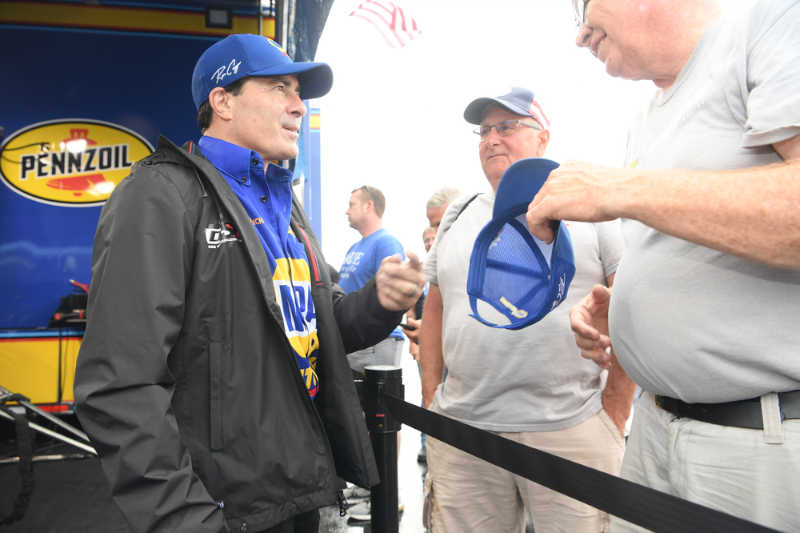 Ron Capps and the NAPA AUTO PARTS Funny Car team compete next at the NHRA Mile-High Nationals at Bandimere Speedway located outside of Denver, July 16-18.