Chase Elliott and the NAPA AUTO PARTS team finished 12th in the first race of the Pocono doubleheader weekend. The No. 9 team will start ninth in Sunday’s race as a result of an invert of the top-20 finishers in Saturday’s race. 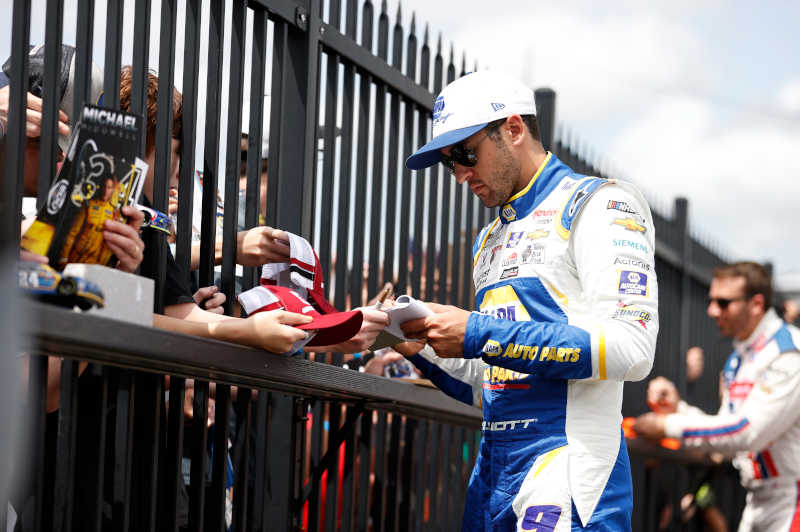 After starting 29th in Saturday’s race, Elliott sustained left-rear fender damage on the initial green flag after his lane checked up and he was hit from behind. The driver of the No. 9 was able to hold onto 28th until a caution on lap 9 presented the NAPA AUTO PARTS team an opportunity to work on repairing the damage. Elliott headed back out on track in 38th. Another caution shortly after the restart gave the No. 9 team time to pit again for additional repairs. After restarting 36th, Elliott maneuvered his way back up to 25th when Stage 1 ended on lap 25. 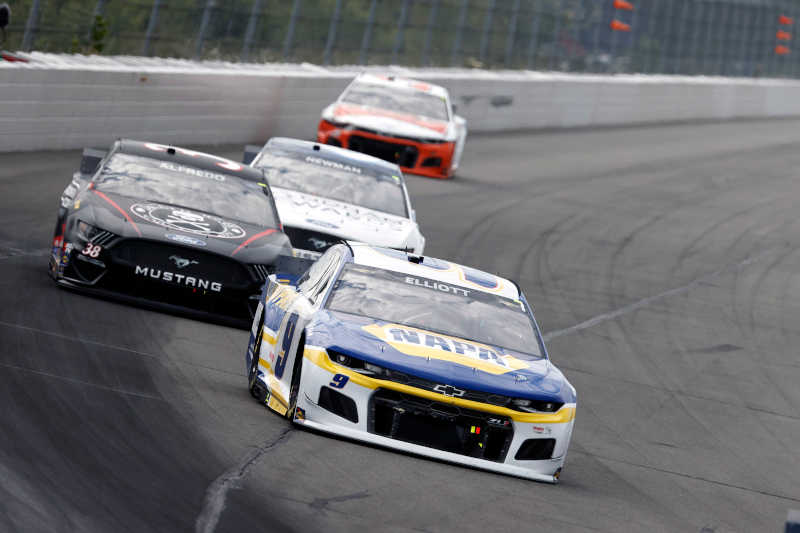 The NAPA team pitted again during the stage break to make additional repairs and to improve the handling of the No. 9 Chevrolet Camaro. Elliott cracked the top 20 for the first time on lap 42 and continued his ascent up the leaderboard as he moved up to 14th before a caution on lap 52. Elliott took his NAPA AUTO PARTS Chevy to pit road during the caution period and gained four spots thanks to a quick stop by the No. 9 team. Varying pit strategies among competitors restarted him in 15th, but he was able to join the top ten on lap 72. Elliott lost a spot on a restart with two laps remaining in the segment to finish Stage 2 in the 11th position. 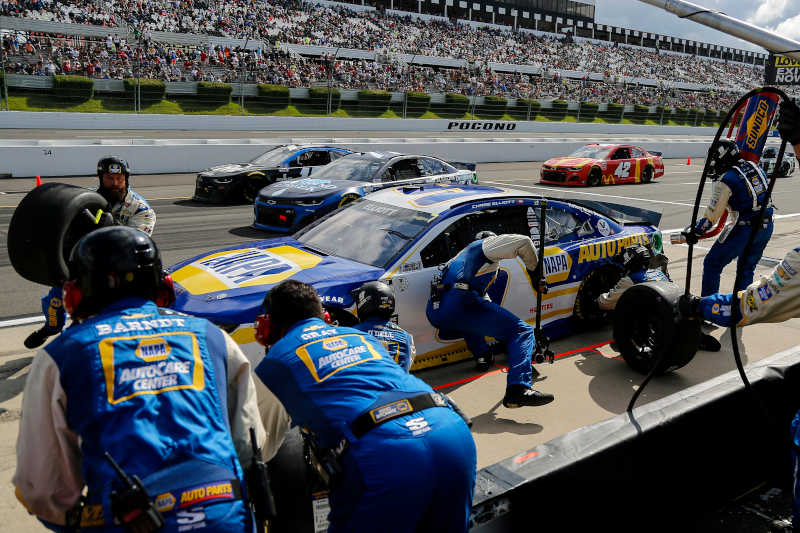 After pitting during the stage break, Elliott restarted 25th, but charged his way through the field once again. He was sitting third before pitting during a caution on lap 107. Elliott lined up 16th for the final restart with 19 laps remaining. He picked off four positions over the closing laps to finish the after in the 12th position.

Next Race: June 27, Explore the Pocono Mountains 350, Pocono Raceway
How to Watch or Listen: 3:30 p.m. ET on NBCSN, MRN and SiriusXM