Chase Elliott and the No. 9 Hooters team experienced a roller coaster day at the Indianapolis Motor Speedway road course before finishing fourth. The finish marked Elliott’s fifth consecutive top-five finish on a road course in 2021. 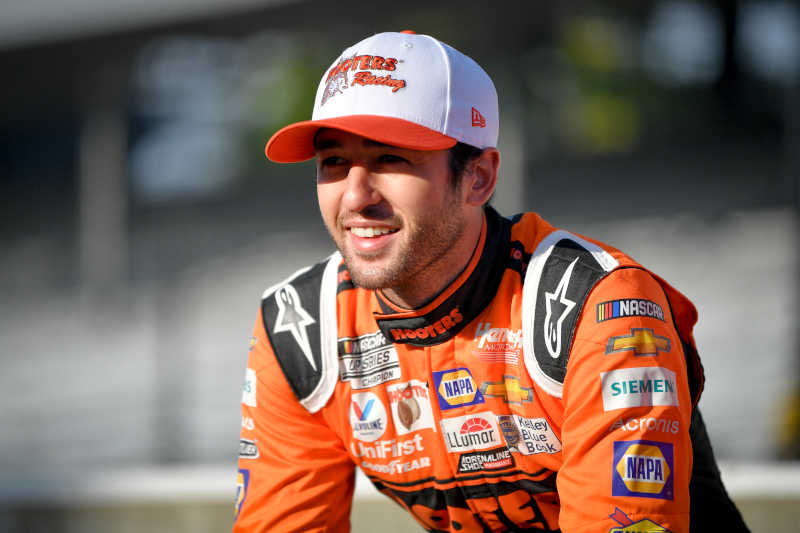 Elliott started third in Sunday’s NASCAR Cup Series race. Early in the race, he maintained his top-three position until the Hooters team pitted for four tires and fuel on lap 13. Elliott returned to the track in 13th and gained three positions to finish tenth when the segment ended on lap 15. 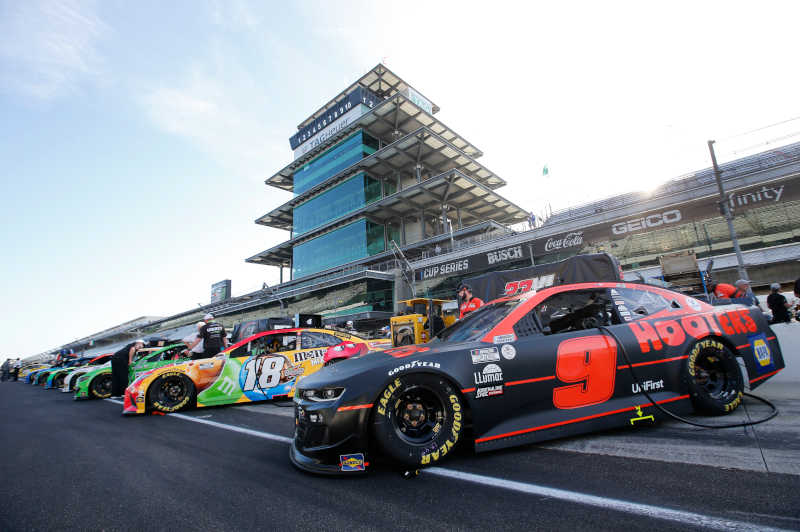 The Hooters team stayed out during the stage break and restarted second to begin stage two. After a slow restart on lap 19, Elliott regained his momentum and quickly took the lead. The driver of the No. 9 maintained the top spot until he made a scheduled green-flag pit stop on lap 33. Elliott was scored tenth when the segment concluded on lap 35. 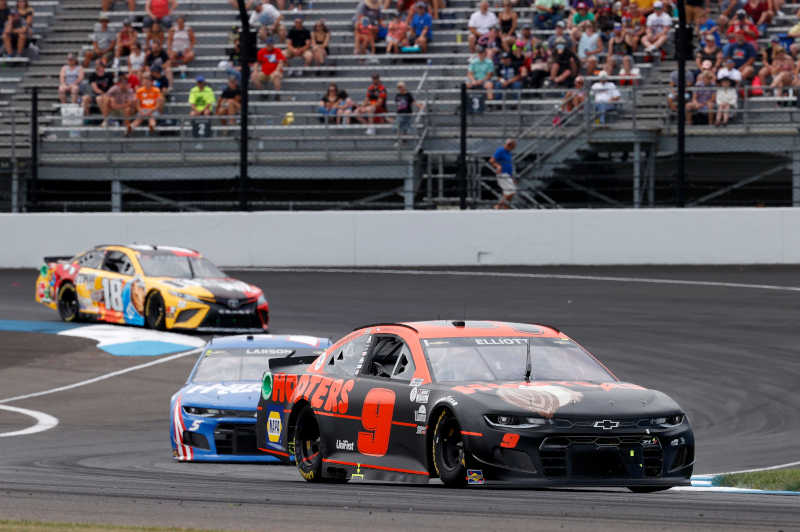 Elliott restarted in second place for the final stage but dropped one spot to third in the opening laps. He reported that his Hooters Chevy Camaro needed to turn better. The seven-time road course winner relinquished third when he pitted for four tires and fuel on lap 54. A quick stop put Elliott ahead of teammate William Byron coming off pit road. Once the field cycled through pit stops, the 25-year-old driver was scored back in second. 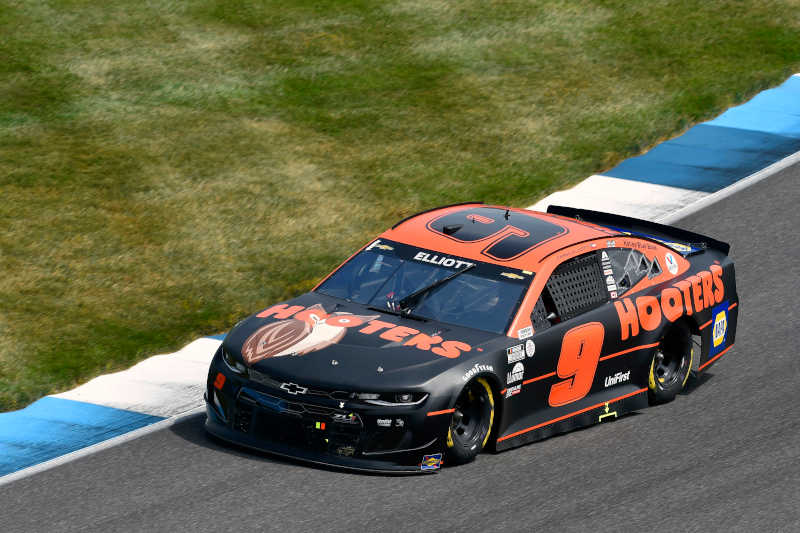 During a caution on lap 72, crew chief Alan Gustafson made multiple adjustments to the Hooters Chevrolet to improve the handling. A miscue during the pit stop caused Elliott to lose valuable track position. He restarted 16th on lap 76 and was quickly back up to eighth after avoiding a multi-car accident that forced NASCAR to display the red flag. 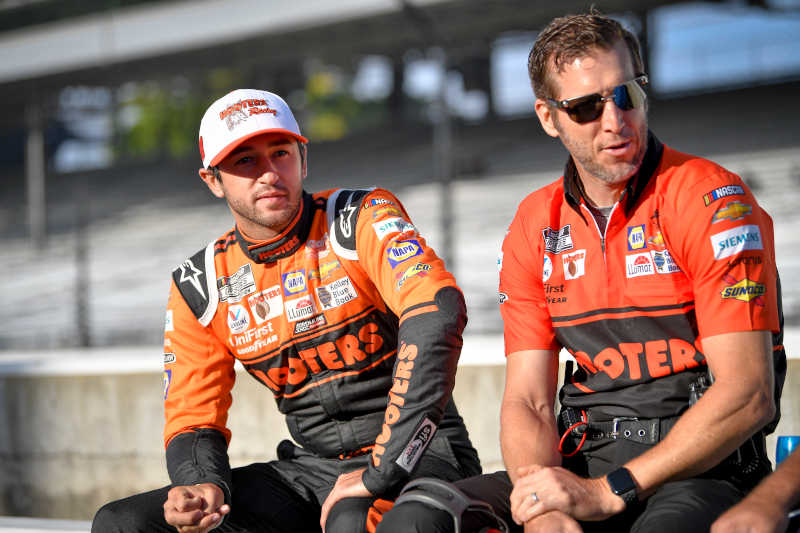 When the race resumed, Elliott was knocking on the door of the top five before another multi-car accident caused a second red-flag period. Finally, on the second attempt at an overtime restart, Elliott restarted sixth and jumped to fourth in the final two laps for his fifth consecutive top-five finish on road courses.

Next Race: August 22, FireKeepers Casino 400, Michigan International Speedway
How to Watch or Listen: 3:00 p.m. ET on NBCSN, MRN and SiriusXM