Ron Capps began his campaign for a first Indy trophy with an impressive qualifying performance, earning the No. 4 starting position in the quickest Funny Car field in NHRA history. Unfortunately, his dreams of finally tasting victory at NHRA’s flagship race were dashed when he was eliminated in round one. Despite the early exit, his strong qualifying showing helped him to lock in the No. 5 position heading into the Countdown to the Championship. 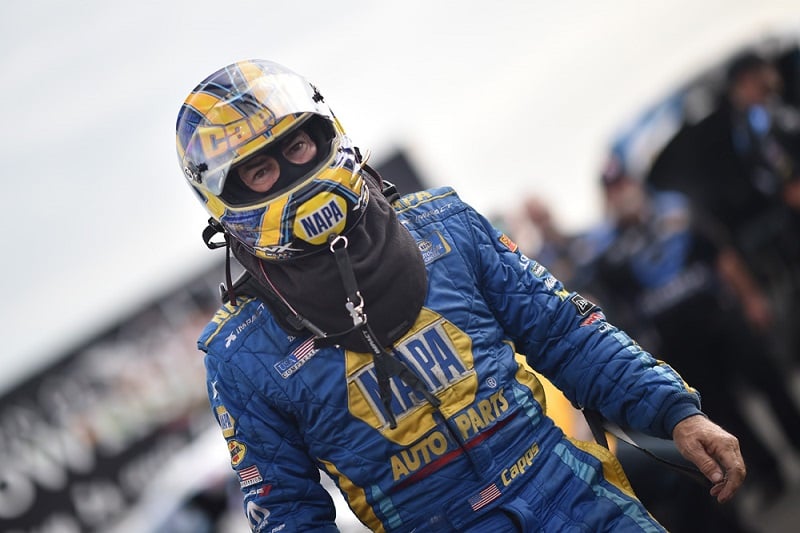 Veteran racer Capps has been victorious at every stop along the current NHRA tour with one exception – Lucas Oil Raceway in Indianapolis. The NAPA AUTO PARTS Funny Car driver began his campaign for a first Indy trophy with an impressive qualifying performance, capturing bonus points in four out of five sessions to earn the No. 4 starting position. 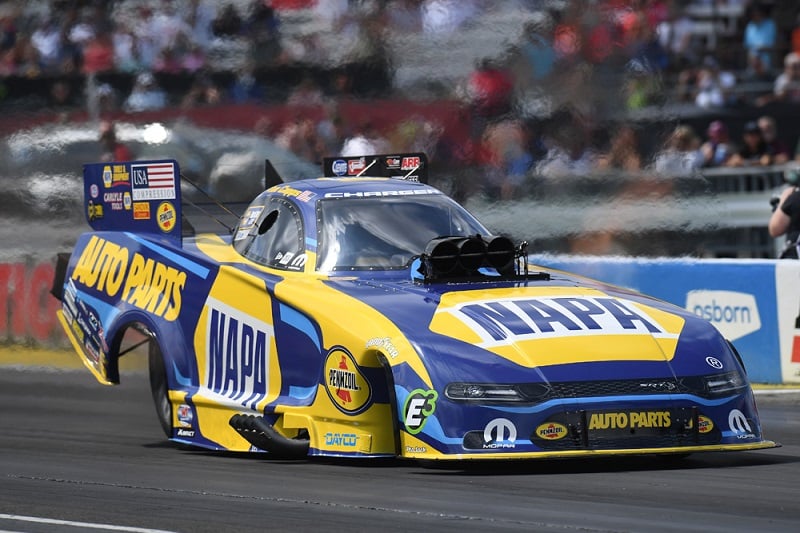 Capps’ quest for the winner’s circle began with a round one matchup against newbie Ray Martin. Capps was out of the gate first and the NAPA AUTO PARTS Dodge held the lead until losing traction near halftrack. Capps was forced to give up on the run, allowing Martin to claim his first professional round win against the 2016 Funny Car world champion. 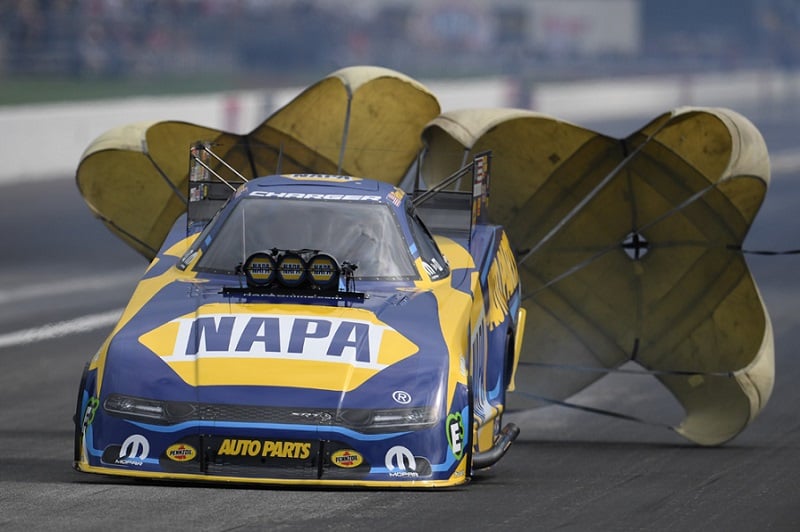 “Looking back in years’ past, this is one of the best cars we’ve had for a chance to win the U.S. Nationals,” said Capps, who entered the race weekend riding the momentum of his win at the previous event. “If things are going to pop up, they usually happen here. We see so many huge upsets in Indy, and we weren’t taking Ray Martin lightly. He was driving the Worsham family car, and we knew that was a car that could run with anybody. I know [crew chief Rahn] Tobler’s plan was to repeat what we did during qualifying and try and get lane choice for next round, and for whatever reason, we had an issue. It was surprising because we were so strong during qualifying, but the bright side is, we’re leaving Indy with a great race car. We ran three 3.89s during qualifying, two of them in the heat of the day, which really gives me a lot of confidence heading into the Countdown.”

While he wasn’t able to capture that elusive first Indy win, Capps’ strong showing during qualifying coupled with three 2019 event wins helped him to lock in a top-five spot to start the Countdown to the Championship. 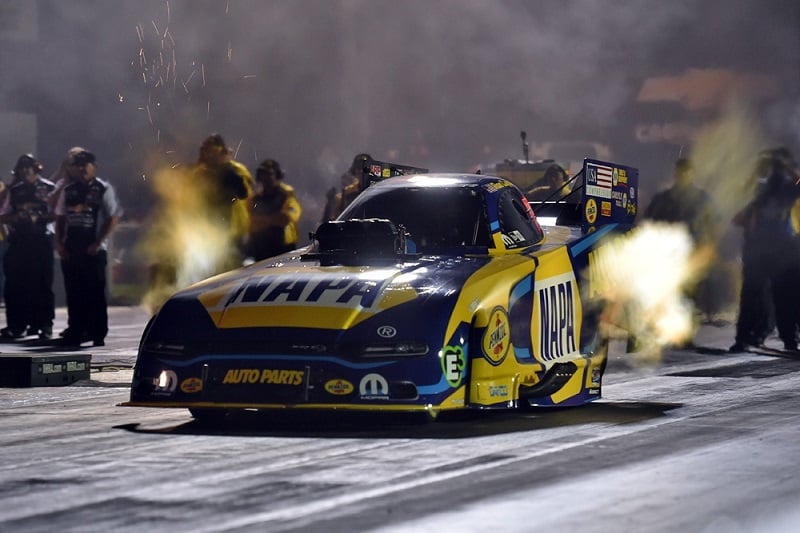 “We’ve got a great team, and we can kind of exhale, take a weekend off, and head into Maple Grove and be ready to try and repeat the championship we won in 2016.”

Capps, who is celebrating his 25th year behind the wheel of a nitro-burner, begins his pursuit of a second Funny Car series title from the No. 5 spot. The championship chase kicks off September 13th at the MOPAR Express Lane NHRA Nationals Presented by Pennzoil in Reading, Pa.