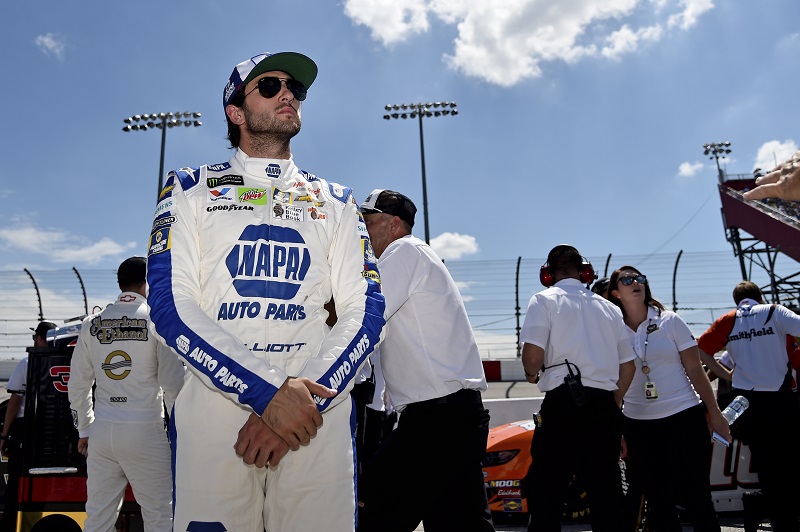 After an extensive rain delay, Elliott and the NAPA AUTO PARTS team started Sunday night’s race in the eighth position. He used that starting spot to his advantage early on as he battled inside the top ten throughout Stage 1. He moved to just outside the top five before a competition caution after 35 laps. Following another caution on Lap 68, a quick pit stop by the No. 9 team allowed him to take over the race lead. After leading a few laps, he dropped back to sixth before the green-checkered flag waved to end the first stage on Lap 100. 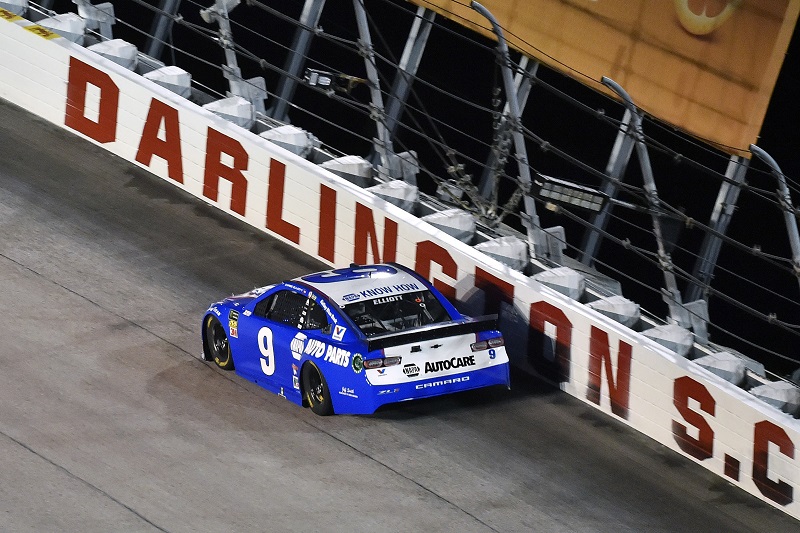 Stage 2 began with Elliott in fifth, and he found himself in a tight battle for position as he ran seventh on Lap 115. Contact from a competitor caused him to slip back in traffic a bit; he was running 14th when a caution flag waved on Lap 141. From there, he began his push back into the top ten, climbing as high as fifth on Lap 165. Elliott reported to his NAPA team that he needed more rear grip. By the end of Stage 2, however, he had dropped outside of the top ten to finish 11th at Lap 200. 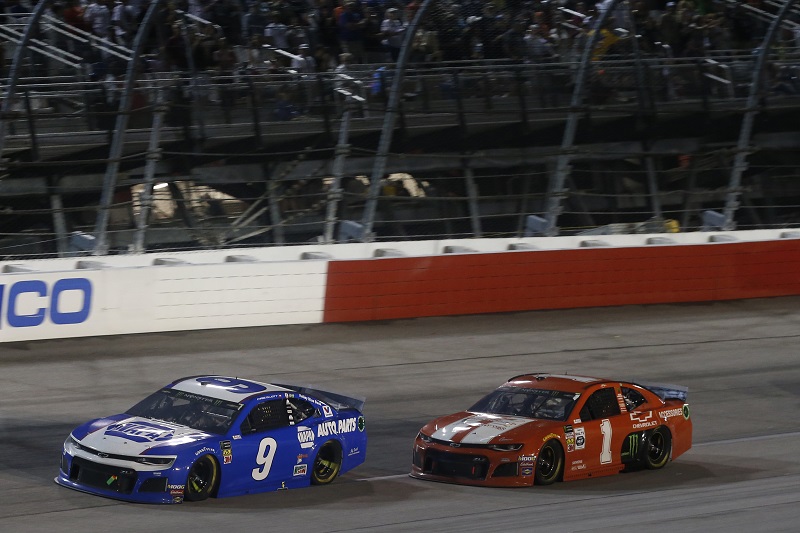 Elliott found himself 12th after the restart to begin the final segment of the race. By Lap 225, he had fallen to 16th. As the field cycled through green-flag pit stops, the No. 9 NAPA Chevy was running 21st – a lap behind the leader – on Lap 260. Elliott reported to the team that the right-rear air buildup overshadowed his tight-handling conditions. After a caution because of a multi-car accident, Elliott restarted 23rd with 86 laps remaining. 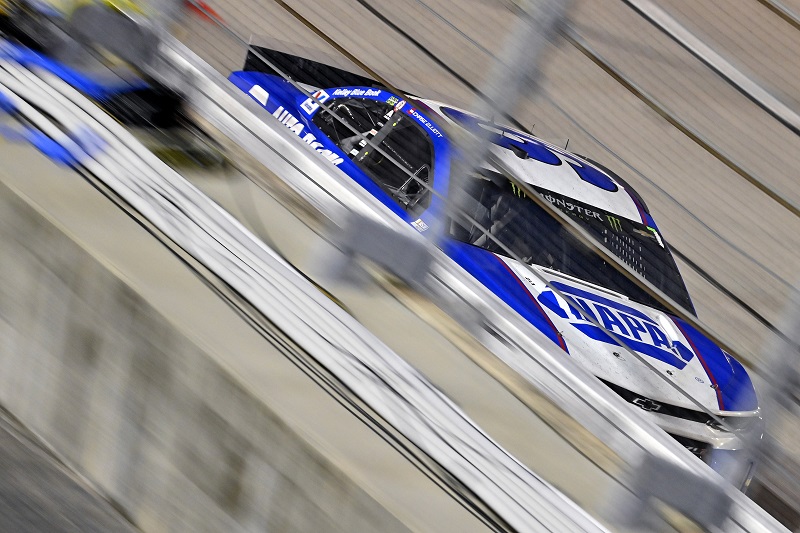 While the race continued to run green and other teams hit pit road, the No. 9 team elected to keep Elliott on the track during the cycle in an attempt to rejoin the lead lap if a caution flag waved. Unfortunately, a caution never came, and he eventually headed to pit road with 31 laps to go. He returned to the track scored in the 24th position. Over the final stretch of the race, he regained several spots to end the race with a 19th-place finish. 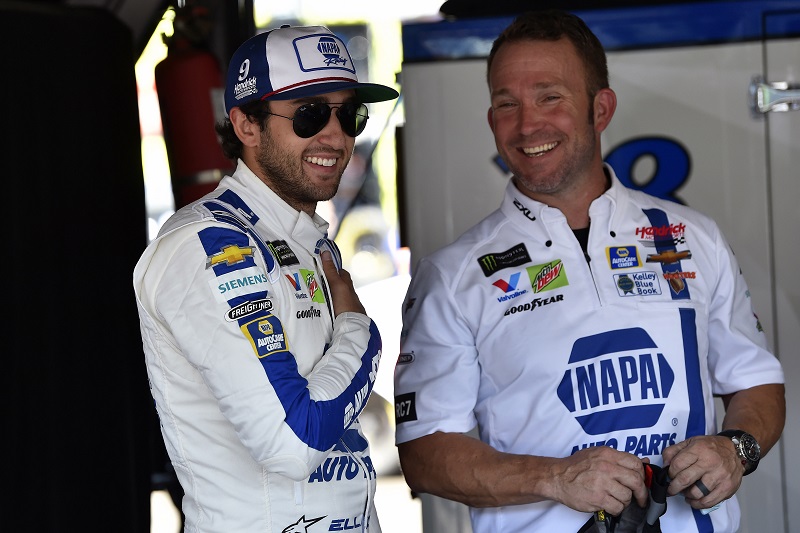 Next Race: September 8, Big Machine 400 at the Brickyard, Indianapolis Motor Speedway
How to Watch or Listen: 2:00 p.m. ET on NBC, PRN, SiriusXM Channel 90