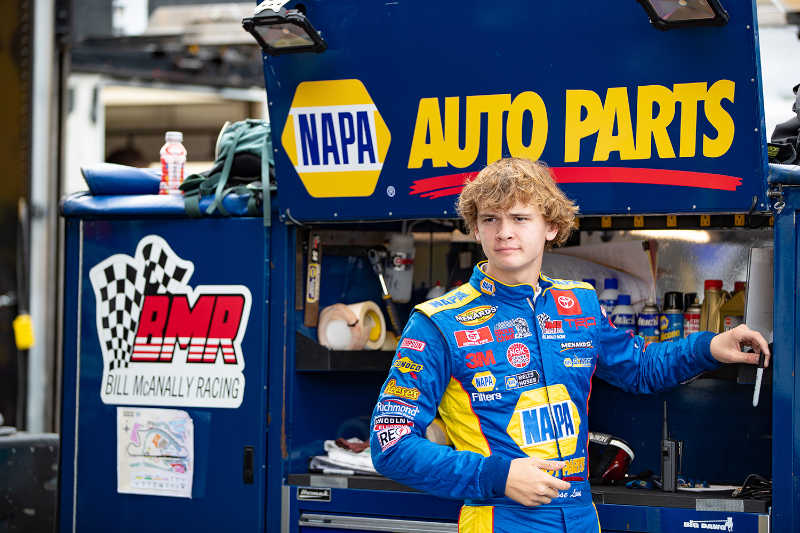 Love – the 16-year-old defending series champion – and his BMR teammate Cole Moore were running second and third, respectively, when a late-race caution set up a one-lap dash to the finish. 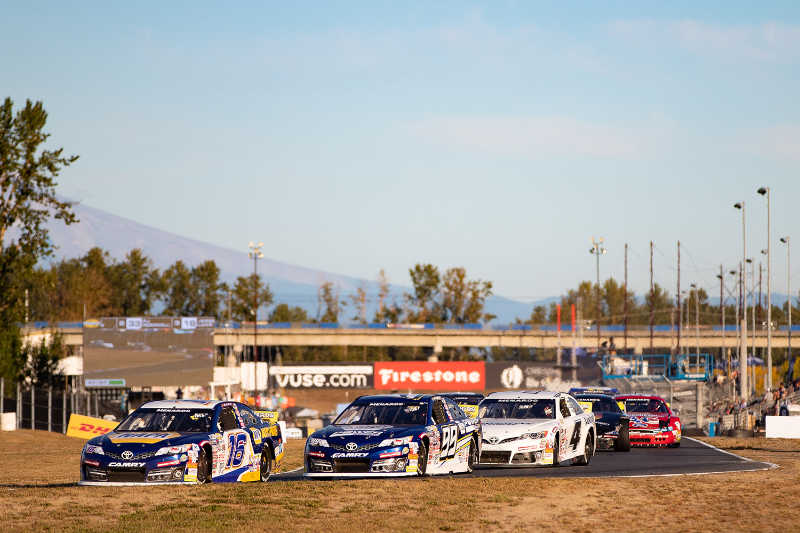 Both drivers got shuffled back on the restart, with drivers cutting the first corner chicane. Love battled back for the third-place finish. Moore struggled to the finish with a broken left front spindle, crossing the line in 12th. It was a wild finish to what had been a wild race, in which both BMR drivers led laps and were in contention for the win. 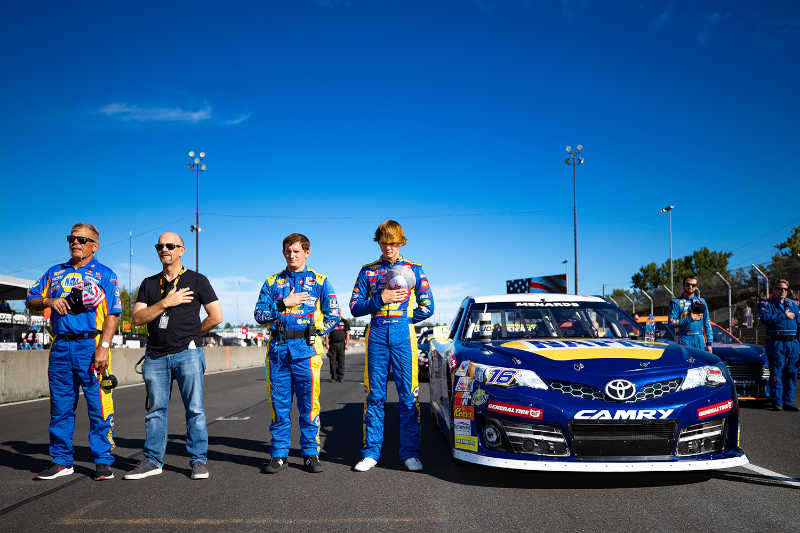 Next Race: Sept. 23, Star Nursery 150, The Bullring at Las Vegas Motor Speedway, Las Vegas, Nev.
How to Watch or Listen: Live on TrackPass and tape-delay on NBCSN