It was a challenging weekend at the Texas Motorplex for Ron Capps and the NAPA AUTO PARTS Funny Car team. The 2016 Funny Car world champion earned his seventh consecutive top-half qualifying position by powering his 11,000-horsepower Dodge Charger SRT Hellcat to a 3.881 E.T. during Friday night’s ‘field setting round,’ but clutch wear issues plagued the team throughout Saturday’s remaining qualifying sessions. The NAPA team was prepared to come back strong on Sunday but faced a tough first-round competitor in teammate Jack Beckman. 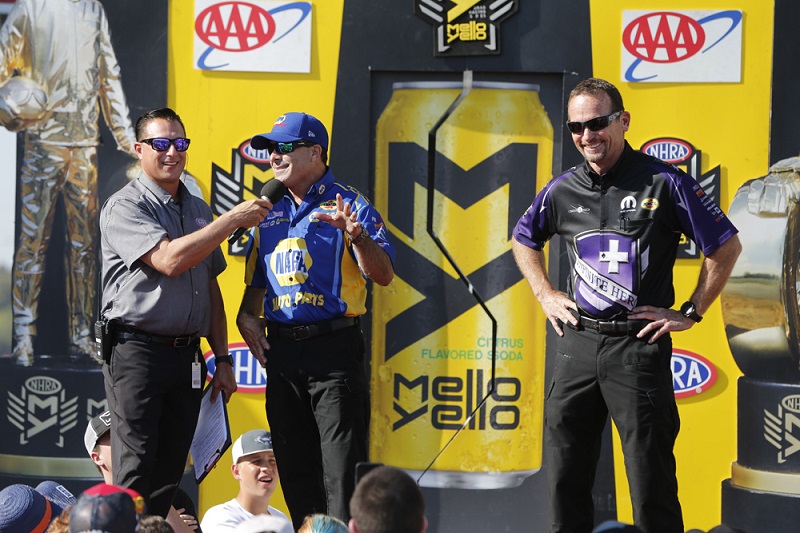 As a fellow 2019 Funny Car world championship title contender, it was clear Beckman and his team weren’t taking Capps lightly. Beckman powered to a 3.896, his best run of the weekend, and the second-quickest elapsed time of round one, to defeat the NAPA team’s solid 3.955 E.T. 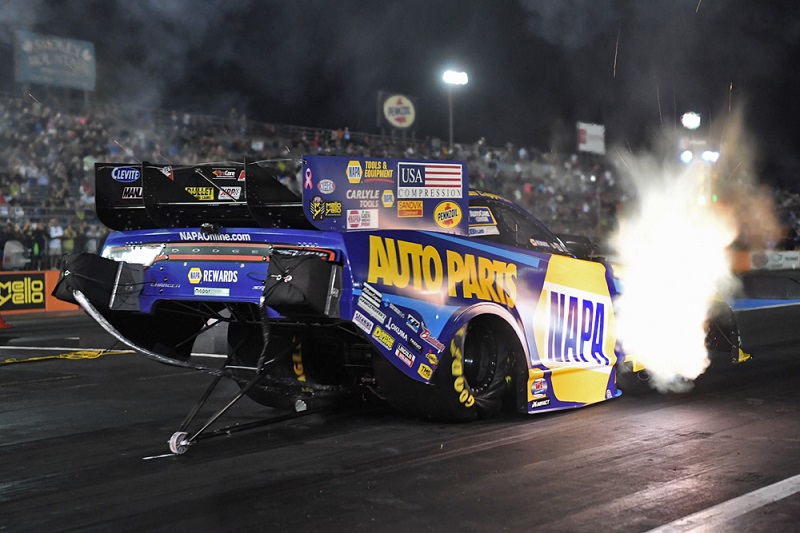 “We had a huge matchup with huge Countdown implications,” said Capps, who will head into the fifth race of the six-event playoff series ranked sixth. “With just two races left now, you don’t want to have to run the cars sitting ahead of you in points in the first round. 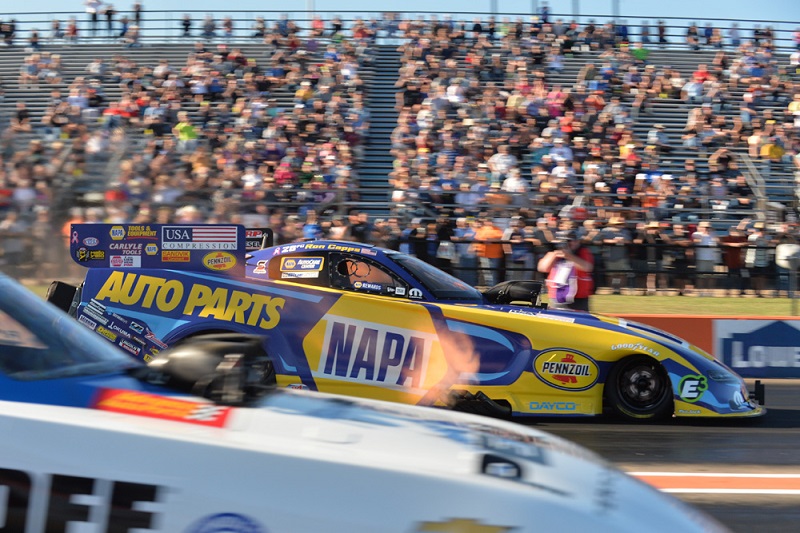 “Unfortunately, we spent much of Saturday’s qualifying rounds trying to figure out why our clutch wasn’t wearing the way it had been,” added the three-time 2019 event champion. “[Crew chief] Rahn Tobler and the NAPA AutoCare team worked really hard, and we actually changed everything in the bellhousing. I’m a little bummed that we couldn’t go up with the car we had on Friday, but we couldn’t continue on with the way the clutch was wearing, and we had to make a change. Hats off to Tobler and the crew for making a great run with that 3.95 in round one. It made it through the shake zone and made a good clean run, but it’s tough to beat a 3.89. We’re not going to give up; we’ll go on to Vegas and try to make up as much ground as we can.” 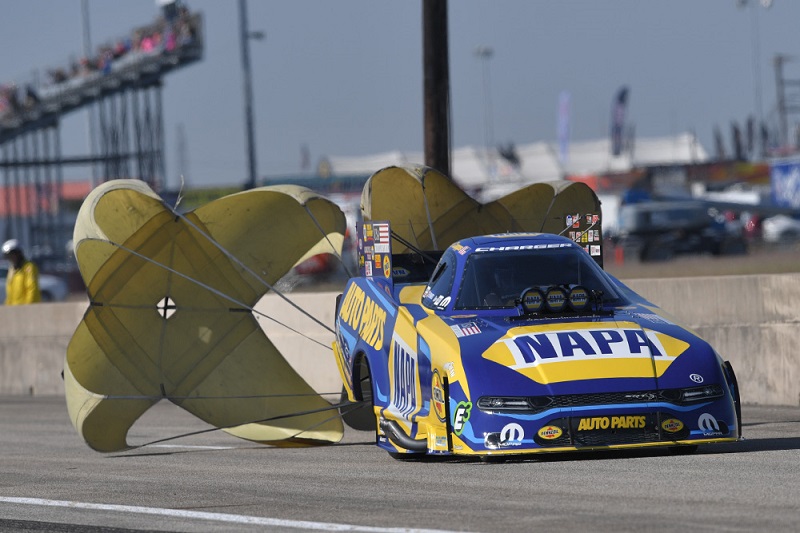