Two-time and defending NHRA Funny Car world champion Ron Capps has been on a roll throughout his rookie year as an NHRA team owner. In addition to his two trips to the winner’s circle and four No. 1 qualifiers, Capps has successfully advanced to the quarterfinals or beyond at each of the first eleven events of the 22-race NHRA season. The driver of the NAPA AUTO PARTS Toyota GR Supra was looking to keep his first-round win streak going strong at the NHRA Sonoma Nationals, the first event of the second half of the year, and after powering to a blistering 3.846-second at 334.48 mph pass on Friday night, Capps felt confident his run would hold, and he’d be rewarded with a top-seeded starting position. Capps’ intuition was correct, and the pass earned him the No. 2 qualifying position on the 16-car Funny Car ladder. Unfortunately for Capps, John Force struggled throughout qualifying and ended up in the No. 15 qualifying spot, setting up a round-one meeting between two of the winningest Funny Car drivers in the history of the sport. 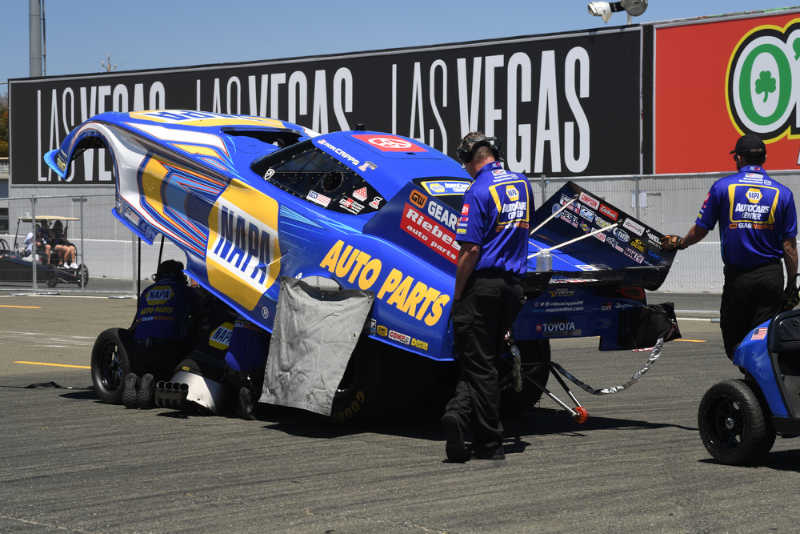 In what was billed as NHRA’s ‘Funny Car Marquee Match-up,’ Capps and Force lined up side-by-side on Sunday morning, ready to battle for a bid to the second round. Capps launched first and drove his NAPA Supra down the track in 3.920 seconds, but it wasn’t enough for Force, who clocked his first clean pass of the weekend – a 3.892 E.T. – to edge past and send Capps to the trailer after round-one for the first time all year. 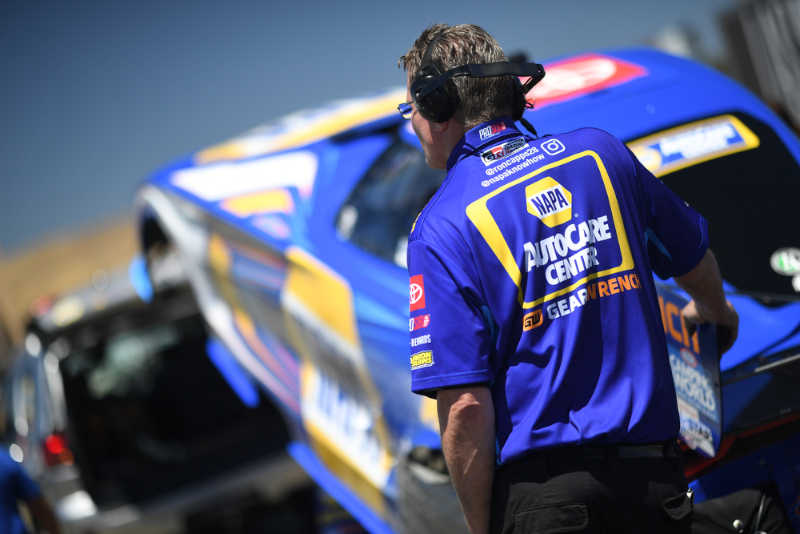 “Weekends like this one here in Sonoma are what make the Funny Car division so tough but so exciting,” said the California native who grew up in San Luis Obispo. “We talked about winning the championship last year and how it was probably the closest and toughest Funny Car field I had ever been through, but this year, the competition is just so tight. It was unfortunate for us today. We ran well on Friday night to get that No. 2 qualifier spot, but Force struggled a bit, ended up No. 15, and that was our first round match-up. It’s happened to us where we’ve been on the other end of that scenario, and when it’s a team like Force’s you know they’re going to get it figured out for race day, and they did. We lost a close race; that run probably would’ve beat a lot of other cars but that’s what you get when you’ve got to race John Force’s team first round. But, overall, it was a good weekend. The NAPA support here is always so strong, and I can’t say enough about our crazy, awesome fans here at Sonoma. We always look forward to coming here, but now we’ve got to turn our focus to Seattle and put ourselves in position for a long day of going rounds next Sunday.” 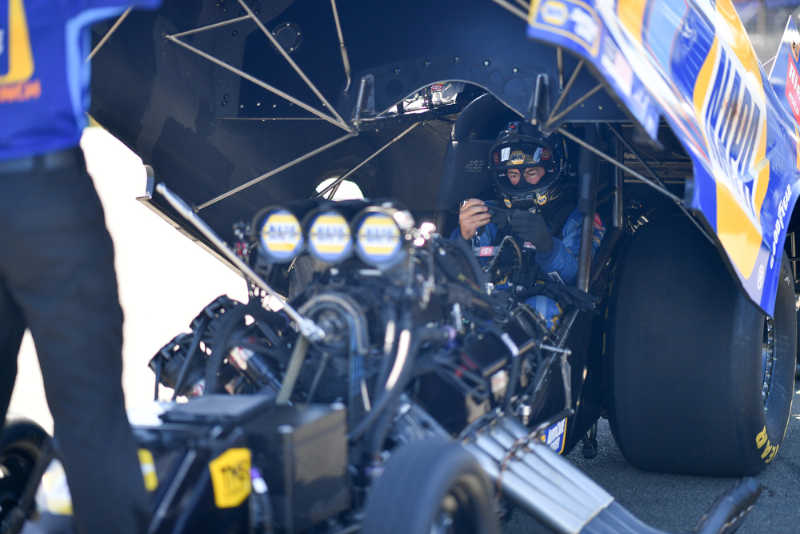 Ron Capps and the NAPA AUTO PARTS Toyota GR Supra Funny Car team won’t have to wait long to have another crack at the winner’s circle as the NHRA heads north to Kent, Wash. next weekend, July 29-31, for the NHRA Northwest Nationals, the final leg of the three-race Western Swing. Capps will enter the event ranked third in the Funny Car standings. 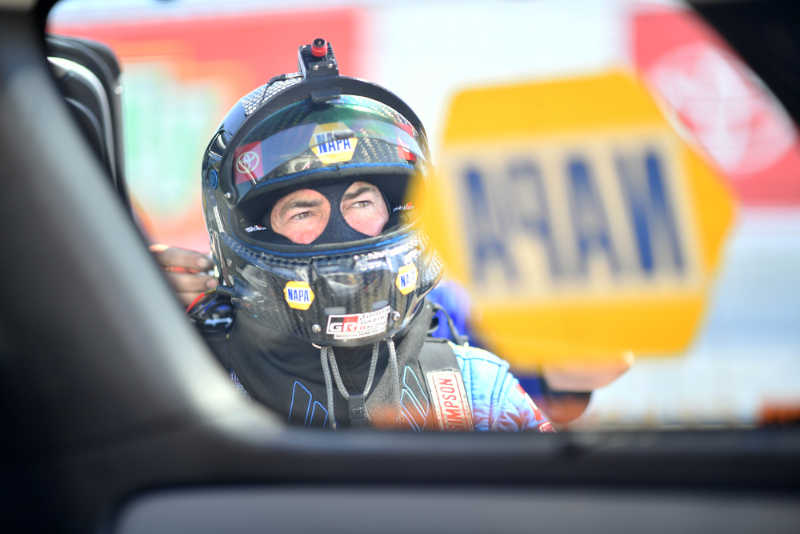