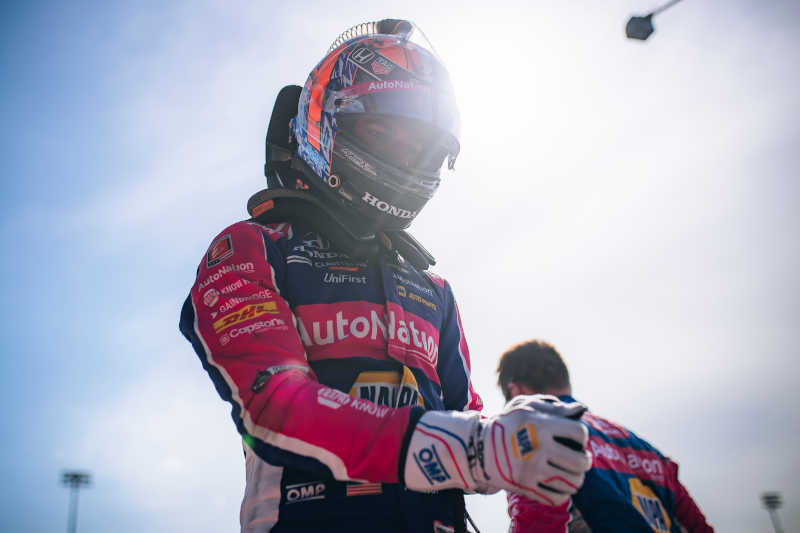 Andretti Autosport received a hot and humid welcome back for the Hy-VeeDeals.com 250 Presented by DoorDash race, the first feature race of the weekend. Drivers took the green flag a mere hours after qualifying, with temperatures nearing 100 degrees Fahrenheit. Alexander Rossi stayed steady in mid-field fighting traffic throughout his race, where he started 19th and finished 13th in his No. 27 NAPA AUTO PARTS / AutoNation Honda.

The team closed out the Hy-Vee INDYCAR Weekend with Race Two, the Hy-Vee Salute to Farmers 300. Race Two featured two cautions across the length of the 300-lap race, giving the drivers plenty of green flag racing; the short oval format led to drivers battling in lap traffic. Rossi felt the sting of finishing 18th after starting 21st. 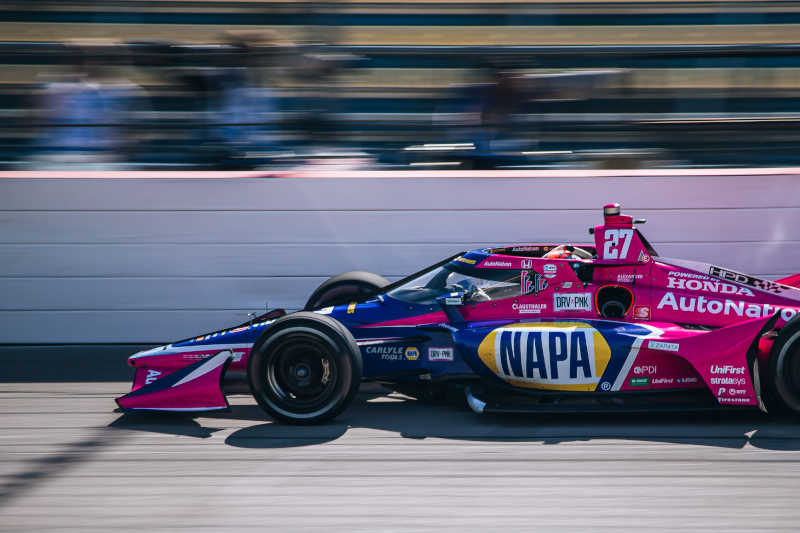 “This was maybe one of the worst weekends we’ve had in seven years. We just had no performance all weekend for various issues and today was no different. We were just circulating all day and weren’t able to do anything to gain much.” 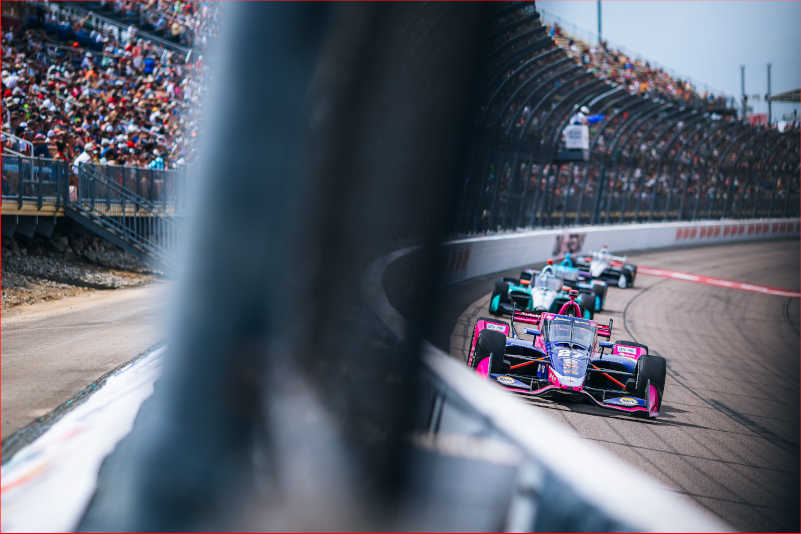 Up next for Andretti Autosport is another home race at Indianapolis Motor Speedway. The INDYCAR SERIES pairs up with NASCAR for a weekend at the Brickyard. Andretti Autosport races Saturday, July 30, in the Gallagher Grand Prix. The race is broadcast live on NBC, Sirius XM and INDYCAR Radio at noon ET.