After starting from the pole and leading early, Chase Elliott was collected in a multi-car accident that ended the No. 9 Hooters Chevrolet Camaro ZL1’s night early at Daytona International Speedway. 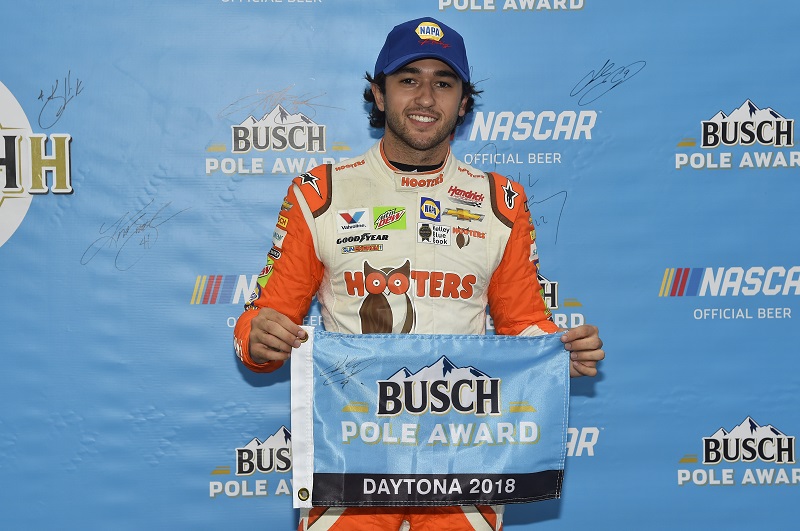 For the third time in his young career, Elliott started on the pole for Saturday night’s race at Daytona International Speedway. The driver of the No. 9 Hooters Chevrolet Camaro ZL1 grabbed the lead at the drop of the green flag and led the first 11 laps until the bottom line that he was running fizzled out and the high line gained momentum. After being shuffled outside of the top ten midway through the first 40-lap stage, Elliott worked to regain positions late and finished the segment fifth to earn six stage points. 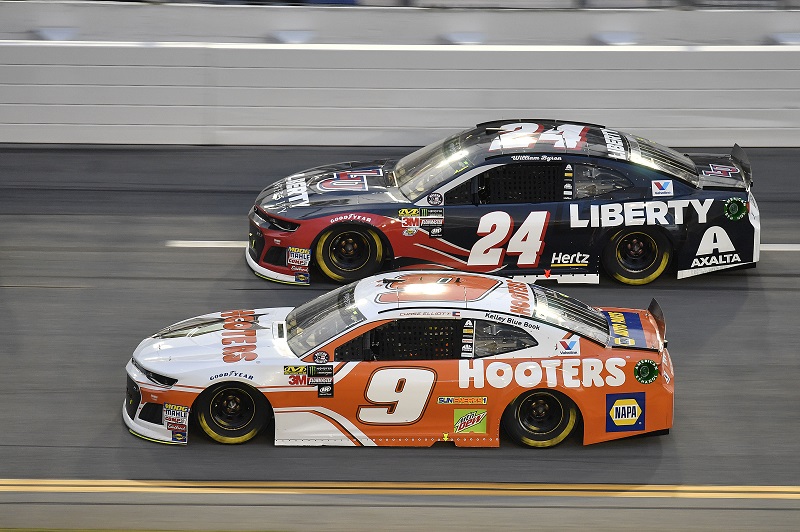 During the stage break, crew chief Alan Gustafson elected to bring Elliott to pit road for four fresh tires and fuel after the 22-year-old driver reported he was happy with the balance of his Hooters Chevy. 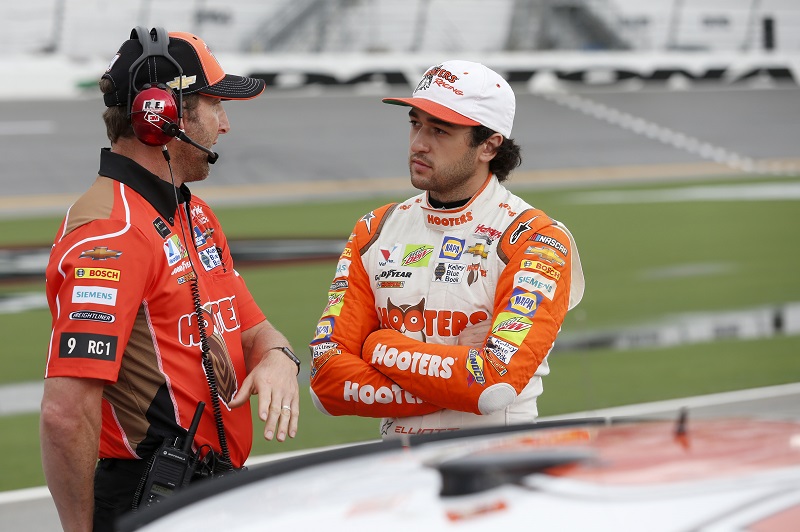 Elliott took the green flag for Stage 2 inside the top 10 and was running sixth when he was involved in a multi-car incident on Lap 54. The damage to the No. 9 Hooters Chevrolet Camaro ZL1 was enough to end Elliott’s day early. He was credited with a 34th-place finish. 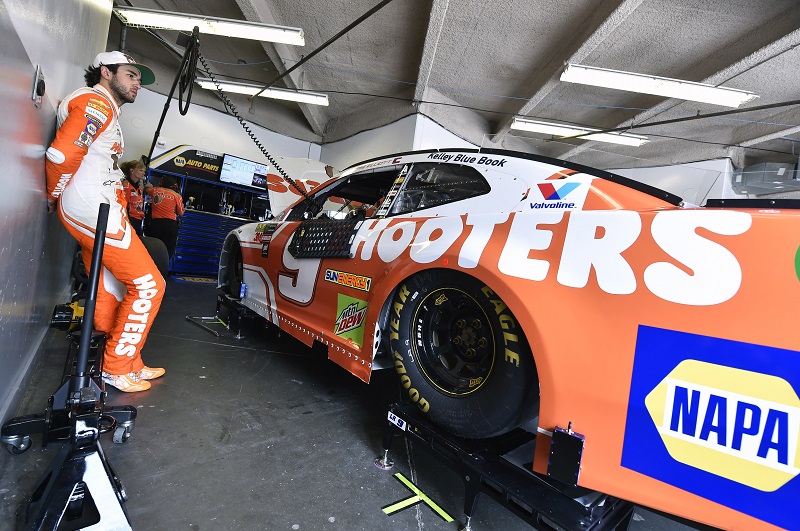