Chase Elliott collected a 12th-place finish Sunday at the Monster Mile of Dover International Speedway. The result moved Elliott up to 15th in the NASCAR Cup Series point standings.

Elliott and the NAPA AUTO PARTS team began Sunday’s race in sixth, and consistent racing throughout Stage 1 saw him finish the opening segment in sixth, picking up five extra points in the process. 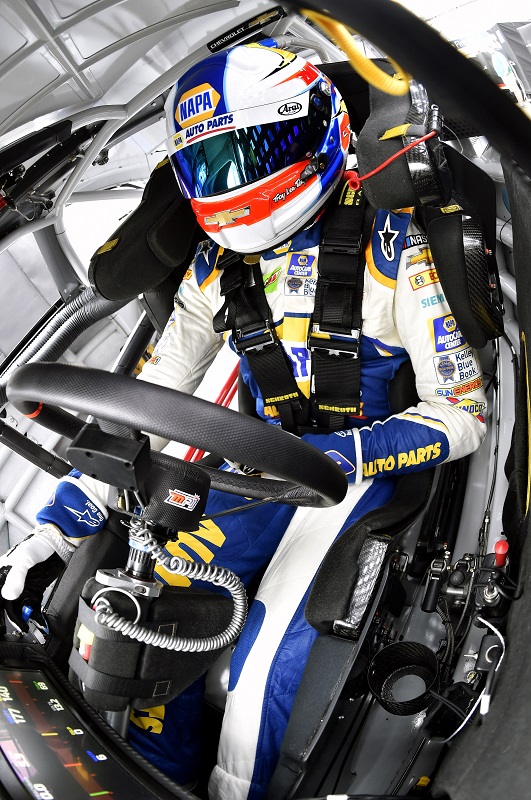 The Dawsonville, Georgia, native continued working in the second stage while running inside the top 10 throughout the 120-lap stage. By Lap 240, Elliott took the Stage 2 green-checkered flag in ninth and earned another two extra points for the result.

Elliott began the final stage of the day in ninth and continued racing in and around the top 10 until Lap 315 when a caution flag flew for rain. At that point, he was running 13th before the red flag delayed the race for 41 minutes. 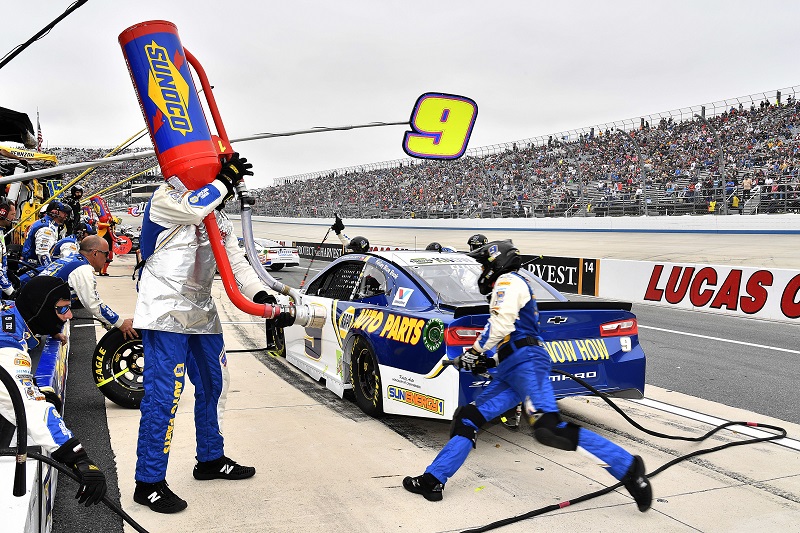 After the red flag, quick work by the No. 9 NAPA team on pit road allowed Elliott to gain five spots, restarting the 22-year-old driver back inside the top 10. With 50 laps to go, Elliott had settled into ninth. As the laps wound down, he fell just outside of the top 10 to finish the race 12th. 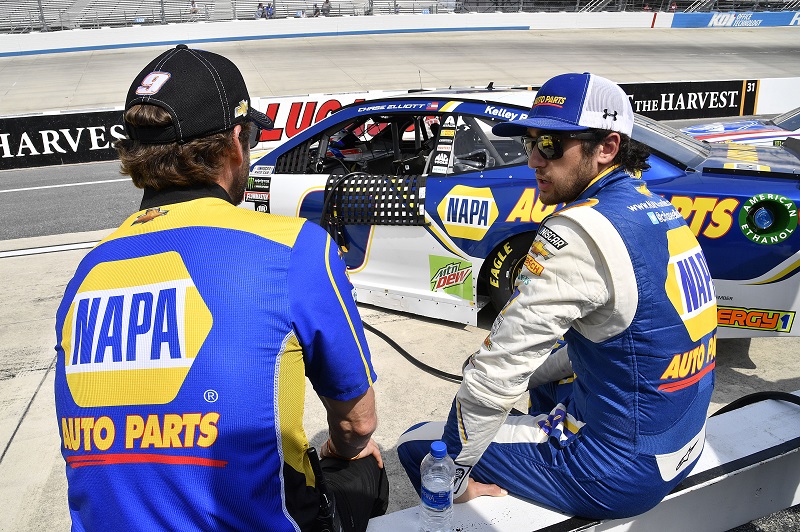