Starting from the pole position for the fourth time during the 2022 NHRA Camping World Series season, Ron Capps advanced to the semifinals on Sunday afternoon at the NHRA Norwalk Nationals. Capps’ Ohio outing marked the seventh time through the first 10 events of the year that he has reached the semifinals or better. 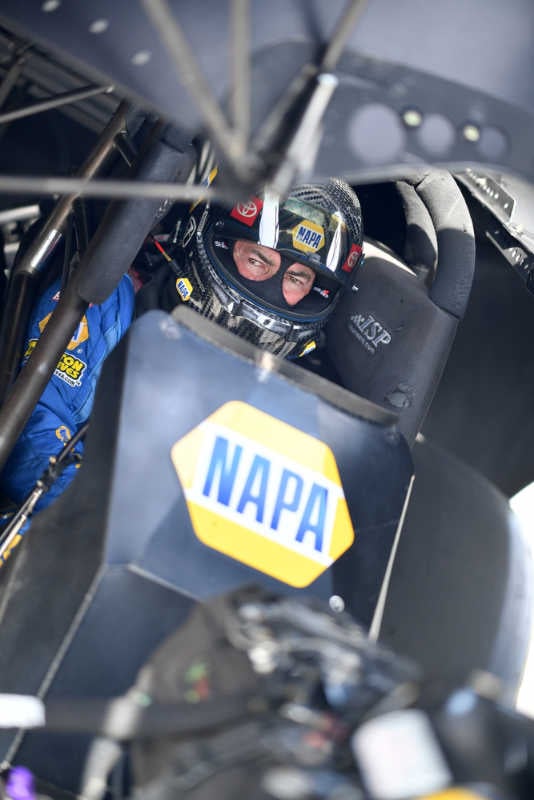 As the first Toyota GR Supra Funny Car pilot to start race day from the No. 1 seed, Capps faced Dale Creasy Jr. in the first round of eliminations. Capps scored his first win light of the day in dramatic fashion when both machines lost traction and Creasy’s car darted across the centerline and into Capps’ lane just as Capps had regained traction and was powering past, headed toward the finish line stripe. Incredibly, the cars did not make contact and the NAPA Supra headed into round two unscathed. Against Cruz Pedregon, Capps’ holeshot start coupled with a 3.974 E.T. allowed him to lead his opponent from start to finish, setting up a semifinal battle with Bob Tasca III. Once again, Capps was machine-like on the tree, clocking his second .30-second reaction time of the day, but his lead was short-lived when Tasca pulled ahead and maintained his lead for the remainder of the match, crossing the beams first. 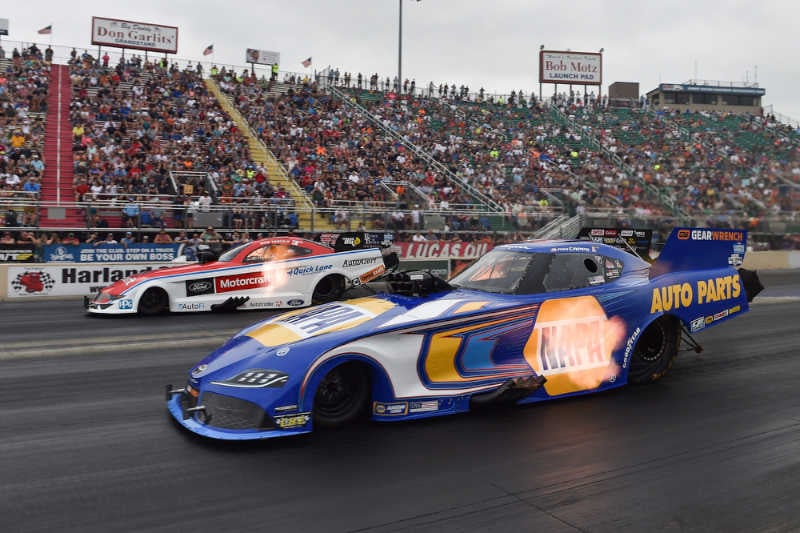 “Just a great weekend overall,” said Capps, already a two-time winner in 2022. “For (crew chiefs) ‘Guido’ (Dean Antonelli) and John Medlen, and our entire NAPA AutoCare team to get a yellow hat for qualifying our NAPA Toyota Supra No. 1, that’s just incredible. That’s our fourth No. 1 this year and those yellow hats show you just how good our race team is because going No. 1 has little to do with the driver. That’s what makes me extremely proud of our NAPA team. 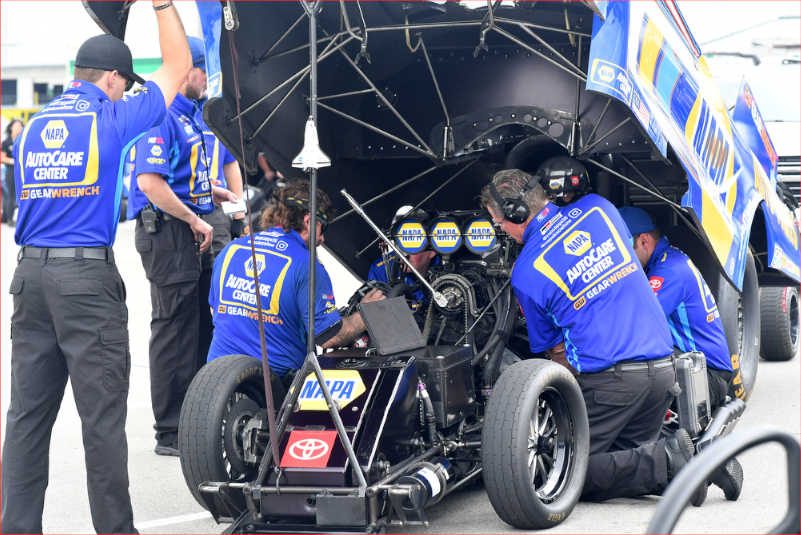 “Obviously, we had a close call in the first round with Dale Creasy, and those are moments that I think will probably stand out when I look back on my career one day,” added the newly-minted NHRA team owner and reigning series champion. “Luckily, everything worked out alright. It was good to see our team bounce back from the first round to get to the semis today. We gained a little bit on the points leader, and it was another solid weekend for our NAPA AUTO PARTS Toyota Funny Car team, especially since we had so many GearWrench fans on-site. We have two weekends off now, and our guys will get everything ready for the Western Swing where we’ll kick things off in Denver at one of my favorite tracks on the circuit.” 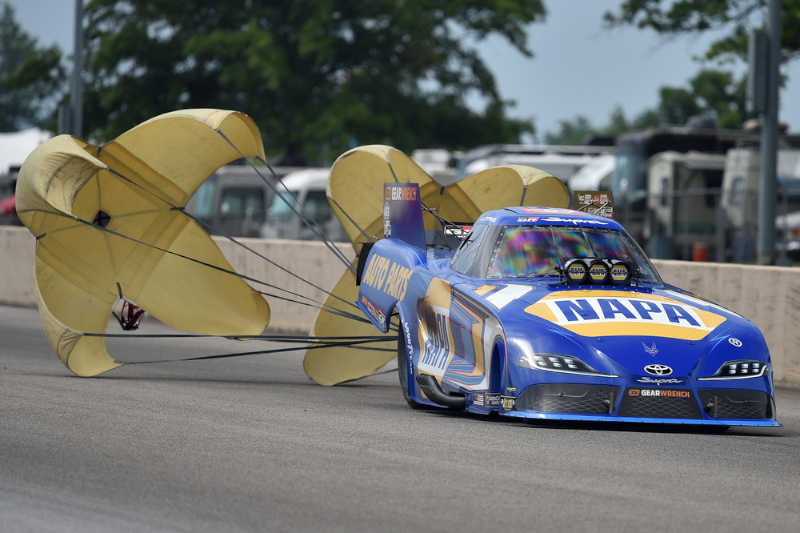 Ron Capps and the NAPA AUTO PARTS Toyota Funny Car team will compete next at the Mile-High NHRA Nationals near Denver where they will start the race weekend ranked third in the Funny Car point standings.