After a strong qualifying effort that saw the No. 27 NAPA AUTO PARTS Honda take the green flag on the front row, Alexander Rossi’s podium hopes were dashed at WeatherTech Raceway Laguna Seca when early-race contact shuffled him to the back of the field. 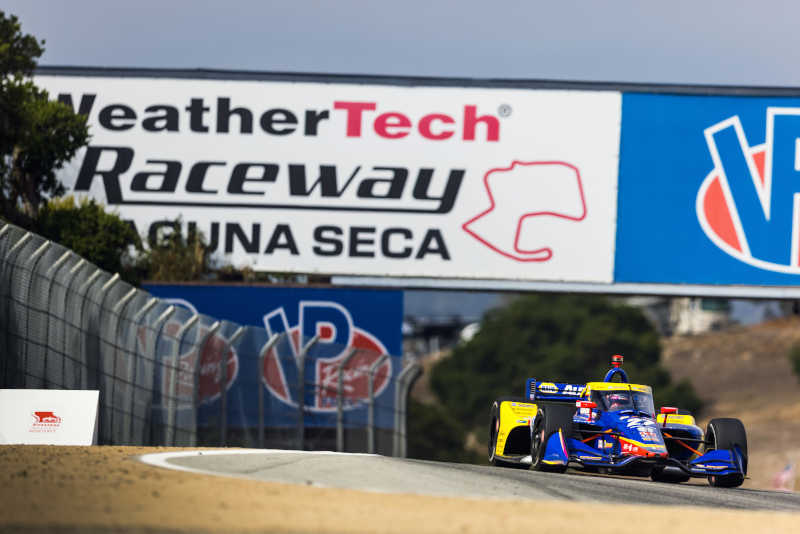 The NTT INDYCAR SERIES continued their three-race West Coast swing at WeatherTech Raceway Laguna Seca in the penultimate event of the 2021 season. Like the other West Coast races, the Firestone Grand Prix of Monterey was cancelled in 2020 due to COVID-19 restrictions, and the paddock was eager to get back to the 2.238-mile road course. California-native Rossi was no exception, proving he was thrilled to be ‘home’ with a front-row starting spot for Sunday’s race at Laguna Seca. 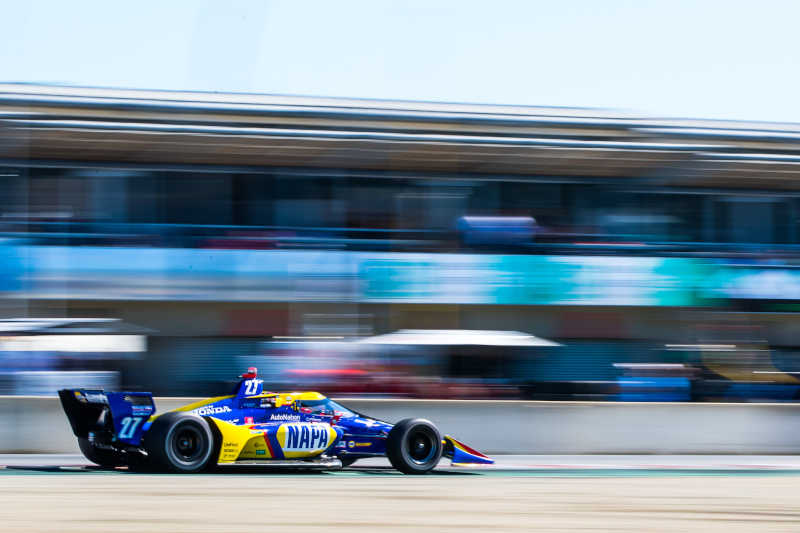 Taking the start in second next to teammate Colton Herta, Rossi challenged for the lead on the first lap of the 95-lap race. Rossi saw an opportunity to take the lead on the second lap of the race when Herta dropped a tire off-track, but unfortunately the No. 27 Honda got loose and made contact before spinning into the gravel runoff and out of contention. The No. 27 never recovered from the spin, ultimately taking the checkered flag in 25th. 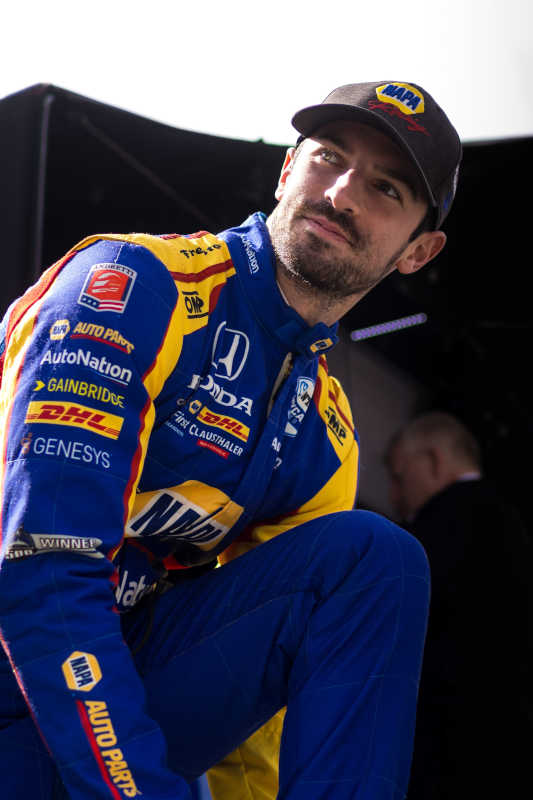 “I had a good start. Colton [Herta] went off in front of me and I had a run on him. Everything was fine and then we kind of had some contact. When we did, it felt like it just ripped the wheel out of my hand. It was a weird scenario,” said Rossi. “He [Herta] didn’t do anything wrong. It was just one of those deals. I don’t think we could beat that outcome again if we tried it a hundred other times, so our day was over before it started. The NAPA AUTO PARTS Honda was good, considering we were trying to stretch the fuel. Ultimately, congratulations to Colton and the 26 guys.” 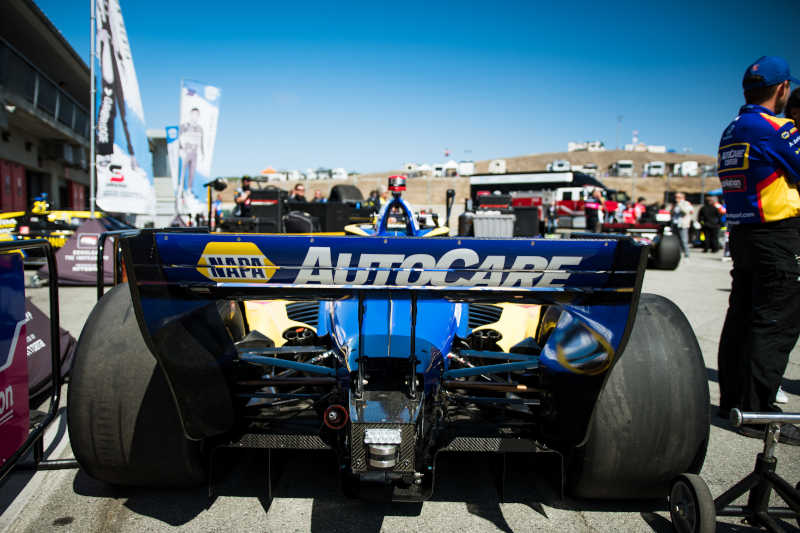 The NTT INDYCAR SERIES will conclude their West Coast swing as they head to the streets of Long Beach for the 2021 season finale at the Acura Grand Prix of Long Beach on Sunday, September 26 at 3:00 PM ET on NBCSN.

Next Race: Sept. 26, Acura Grand Prix of Long Beach on the Streets of Long Beach
How to Watch or Listen: NBCSN, PeacockTV and INDYCAR RADIO Sirius 205