The World of Outlaws NOS Energy Drink Sprint Car Series continued its tour along the West Coast with a one-night shootout at the Keller Auto Speedway in Hanford, California, on Saturday evening for the $21,000-to-win Tom Tarlton Classic. 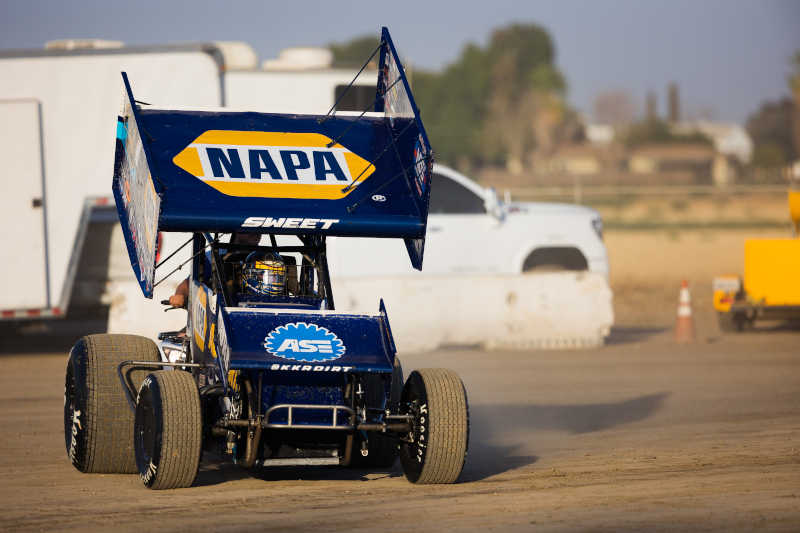 Brad Sweet started off the night with a fifth-place qualifying time. The top-five time lined him up outside row one in heat one. He was able to pick up the win in the eight-lap preliminary event and lock into the Fast Pass Dash. He drew the #1 pill for the dash and led flag-to-flag to secure the coveted pole position for the 35-lap feature. 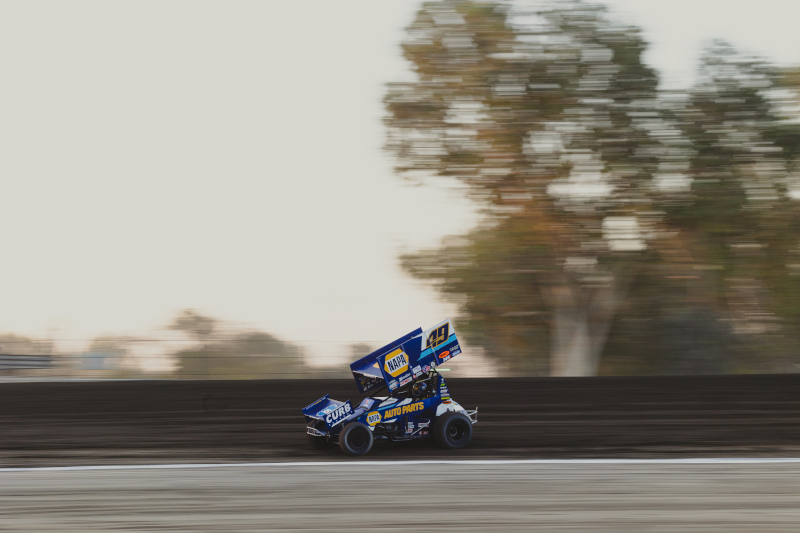 At the drop of the green flag, Sweet took command of the race and led the opening 13 laps despite three early cautions. The NAPA AUTO PARTS No. 49 was working through heavy lapped traffic on lap 14 when Carson Macedo was able to sneak by on the bottom and take the lead. Sweet set his focus on a battle with teammate James McFadden for the runner-up position that continued over the course of the final 20 laps. With two laps remaining, Sweet threw a successful slidejob entering turn three and took the second position as the pair crossed under the white flag. The Grass Valley native garnered his eighth runner-up finish and 33rd podium of the 2021 season. 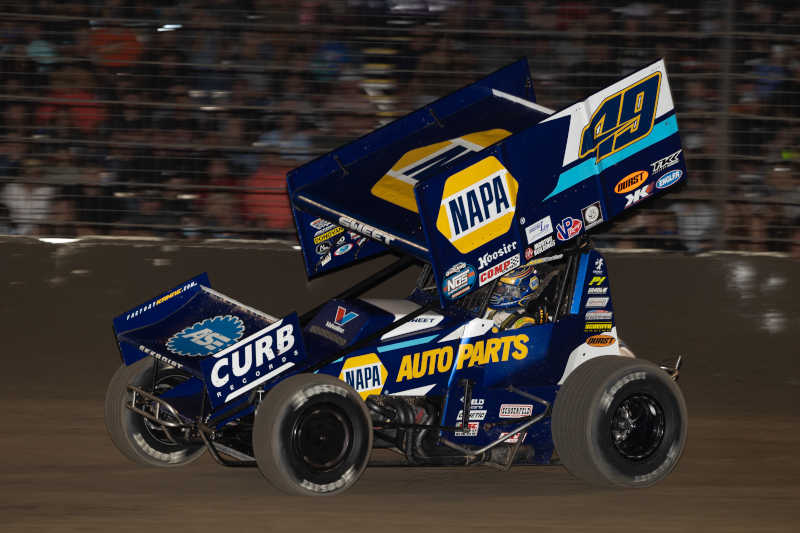 The World of Outlaws NOS Energy Drink Sprint Car Series will head back east for events on Friday and Saturday night. On Friday night, they will visit the Eldora Speedway in Rossburg, Ohio, for the “BeFour the Crowns Showdown” as part of the 4 Crown Nationals weekend. On Saturday night, it will be the “Commonwealth Clash” at Lernerville Speedway in Sarver, Pennsylvania. 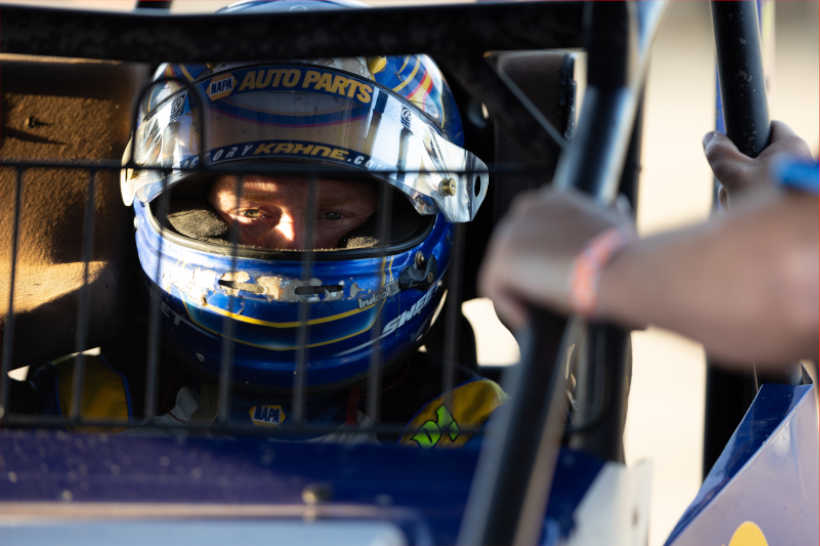 The highlights of the Tom Tarlton Classic can be seen on the World of Outlaws YouTube Channel here. 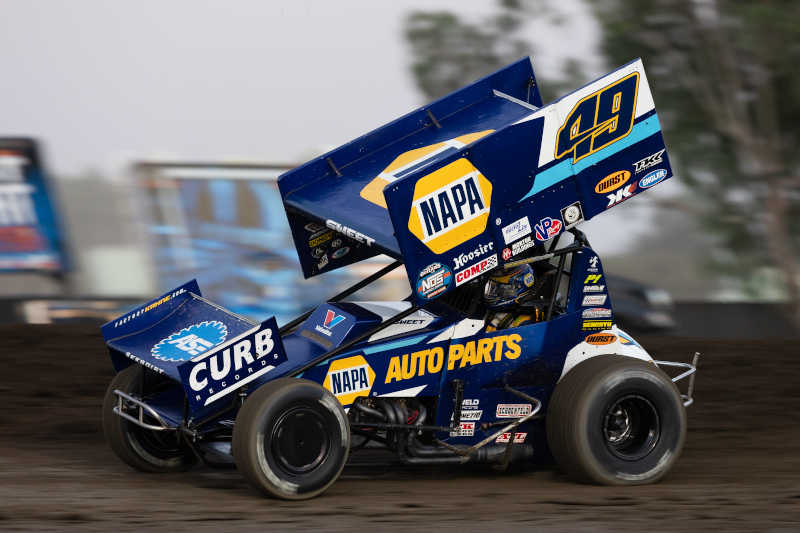 The NAPA team continues to steadily increase their lead in the series standings with 11 races remaining. They hold a 156-point lead over David Gravel as the series heads back east.

Next Race: Sept. 24, Eldora Speedway, Rossburg, OH
How to Watch or Listen: www.dirtvision.com