Saturday night at Richmond International Raceway, Chase Elliott, driver of the No. 24 American Red Cross Chevrolet SS for Hendrick Motorsports, controlled his own destiny when it came to the Chase for the NASCAR Sprint Cup.

He didn’t need help from any other drivers to race his way into a spot in the postseason, and that’s exactly what he did at Richmond. 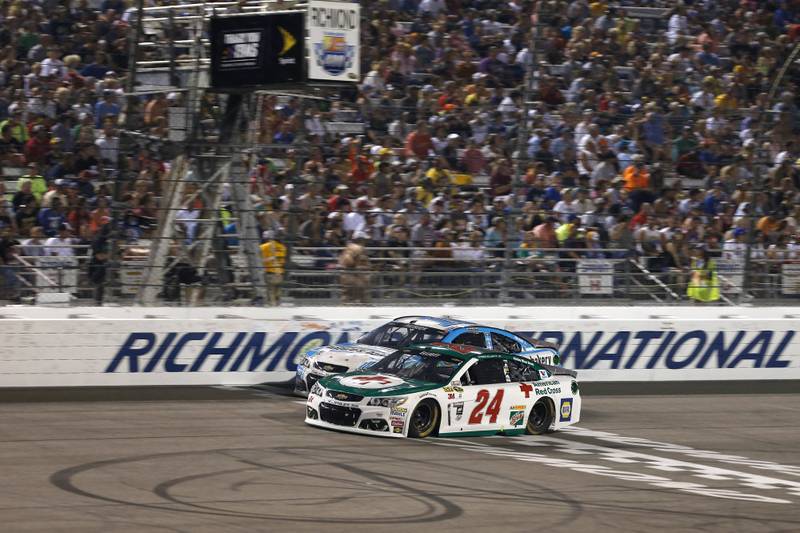 Elliott clinched a place in the 16-driver Chase field, joining teammate Jimmie Johnson, who had already secured his position thanks to his two wins early in the season.

“I can’t thank my guys enough for working as hard as they did,” Elliott said. “We’re excited about these next 10 (races). I think we have to go in with the mentality that we can give ourselves a chance at Homestead.” 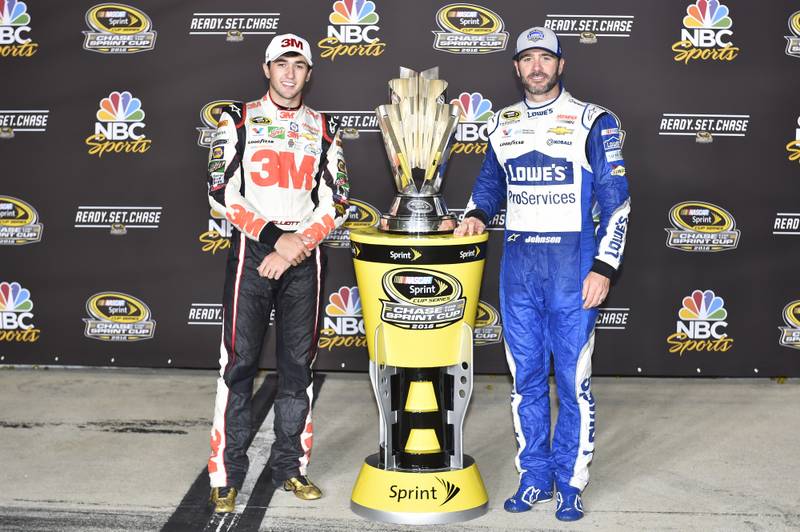 The two drivers will begin their race toward a title next weekend at Chicagoland Speedway.

That’s not the only milestone Elliott earned Saturday evening. He also placed tenth in the regular-season standings – a culmination of 26 points-paying events in which he earned an impressive 13 top-10 finishes and five top-five finishes. He finished one spot behind teammate Johnson who closed out the regular season in ninth. 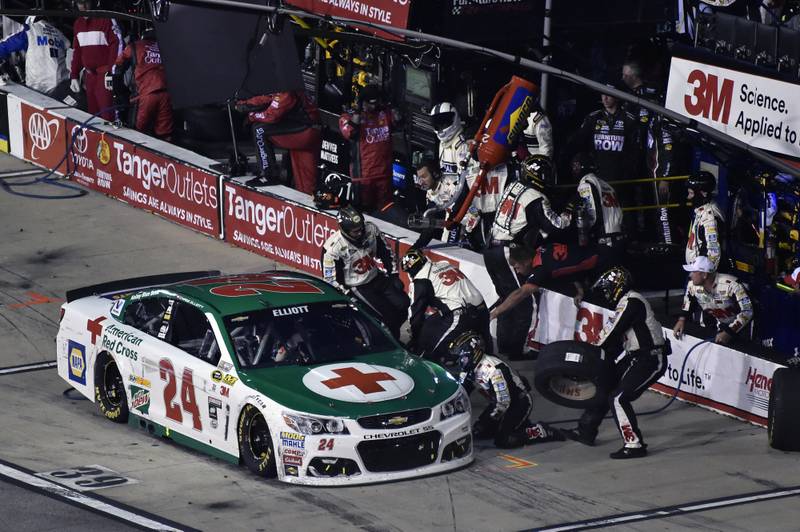 The first event of the Chase for the NASCAR Sprint Cup, and the next event on the Sprint Cup schedule, is scheduled for Sunday, Sept. 18, at 2:30 p.m. ET. It will be broadcast on NBCSN in addition to MRN and SiriusXM NASCAR Radio.

“I’m very excited to be in,” Elliott said. “We’ve got to capitalize on it now.” 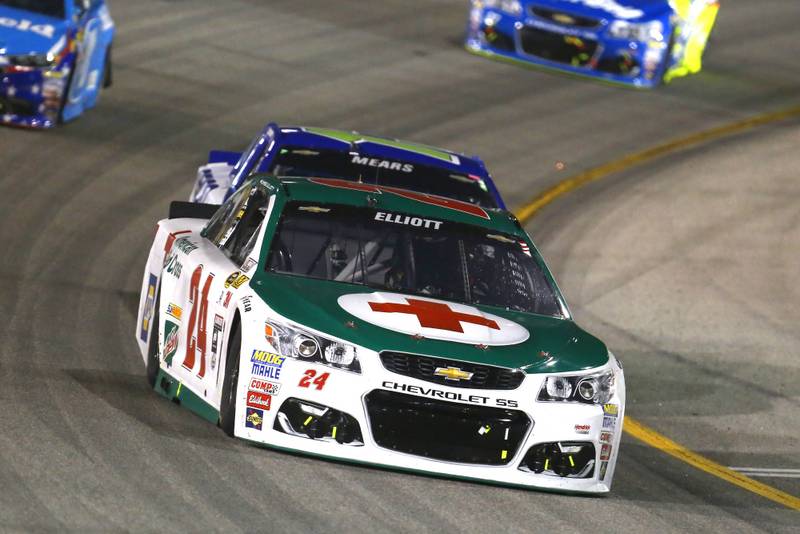 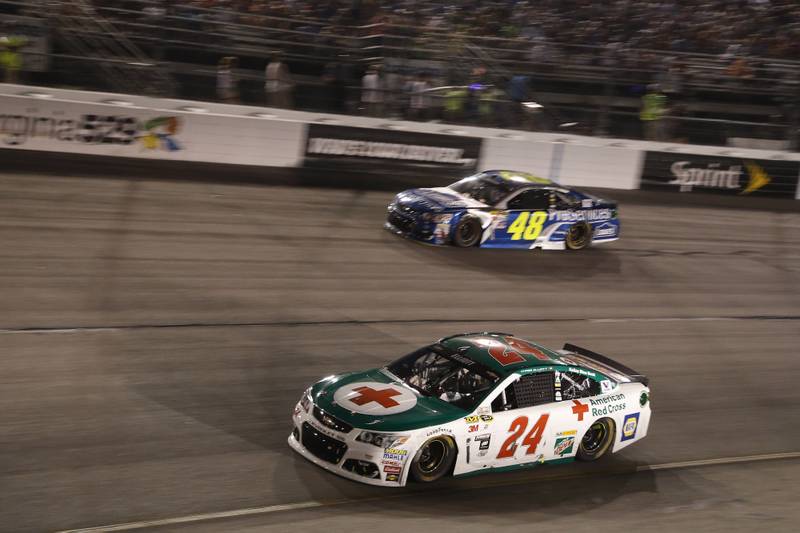