Chase Elliott captured his fourth top-five finish in six NASCAR Cup Series Playoff races to advance to the Round of 8 beginning next weekend.

Elliott started 14th in Sunday’s NASCAR Cup Series Round of 12 cut-off race at Kansas Speedway, and picked up crucial points by finishing seventh in Stage 1. The NAPA AUTO PARTS team used the stage break to make adjustments to help the balance of the No. 24 Chevrolet. 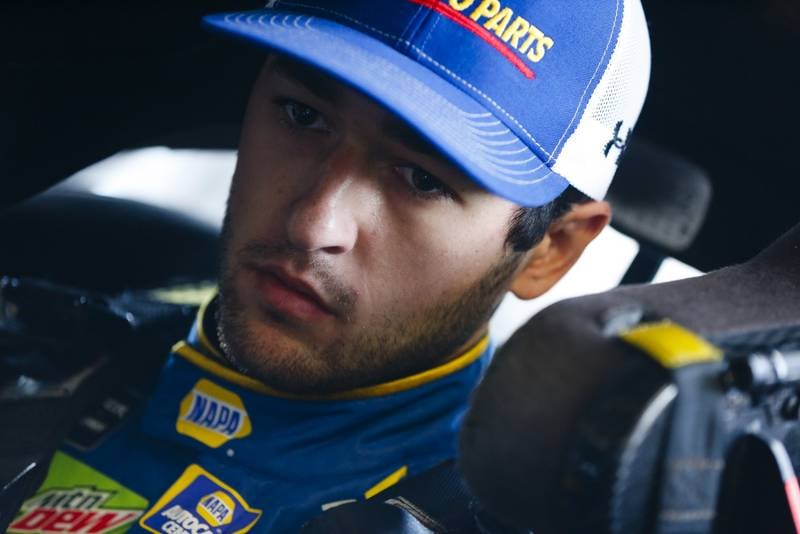 Elliott maintained his position inside the top 10 early in Stage 2 prior to a scheduled green-flag pit stop on Lap 129. After the visit to pit road, Elliott returned to the track in 16th, but rejoined the top 10 by Lap 143. The 21-year-old driver finished ninth in Stage 2 to claim two additional points.

Early in the final stage, Elliott broke into the top five while reporting that his NAPA Chevrolet was handling better thanks to adjustments by crew chief Alan Gustafson and the No. 24 crew. 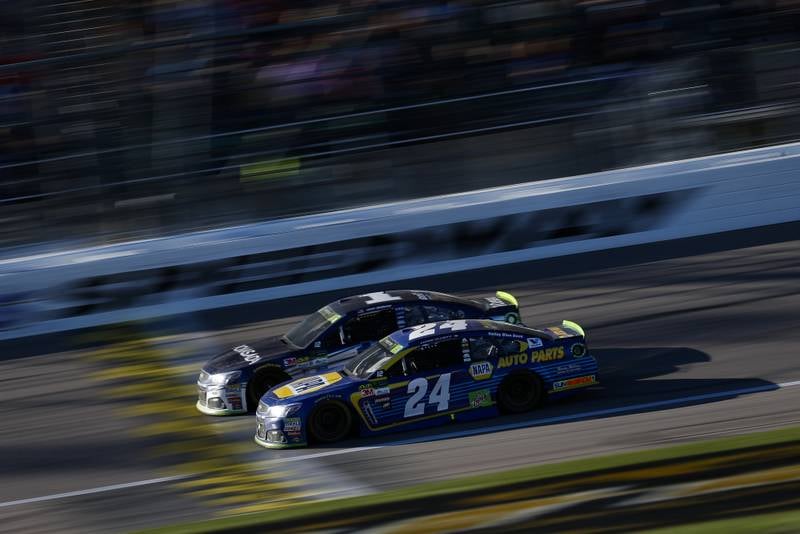 The Dawsonville, Georgia, native moved up to second with less than 35 laps to go before the race’s final caution flag waved at Lap 237. Though he lost four positions on pit road, Elliott rallied back inside the top five in the late laps and took the checkered flag in fourth for his 10th top-five finish of the season. 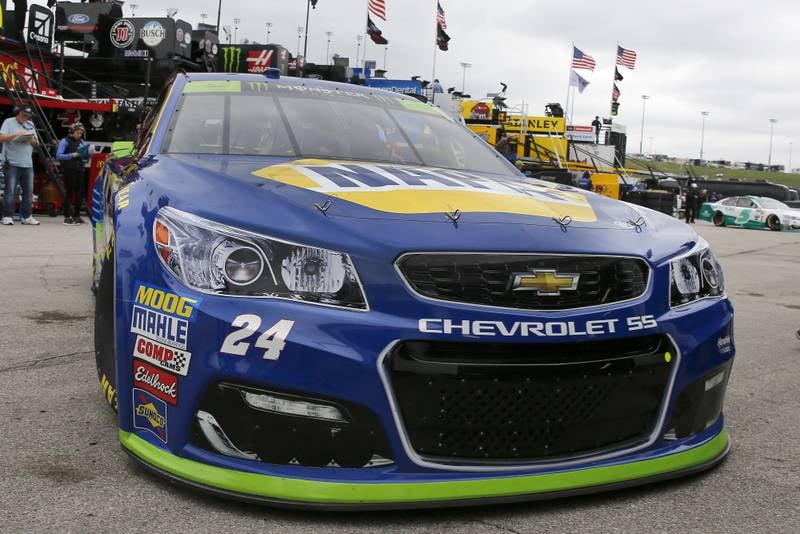 Elliott is one of eight drivers still alive in the NASCAR Cup Series Playoffs as the series heads to Martinsville Speedway next Sunday. 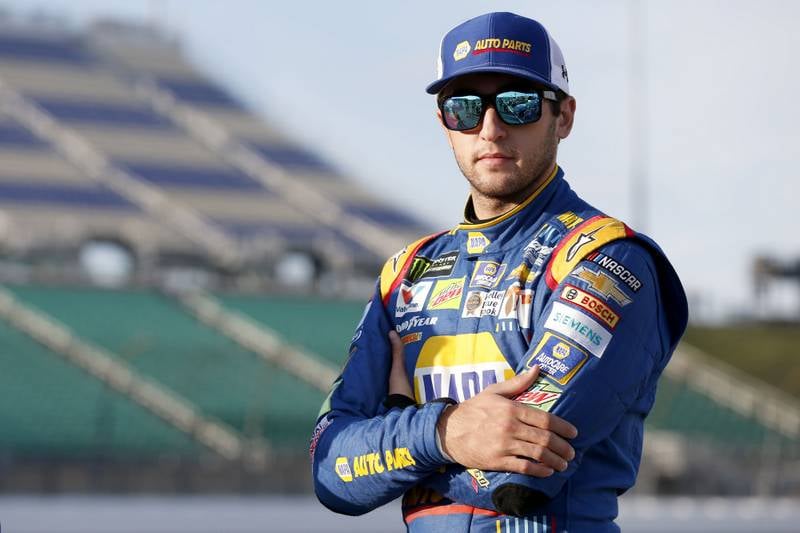