Brad Sweet and the No. 49 Ollie’s Bargain Outlet / NAPA AUTO PARTS team finished third at Salina Highbanks in Salina, Okla., on Saturday, and eighth at Lakeside Speedway in Kansas City, Kan., on Friday.

At Lakeside Speedway, Sweet qualified ninth, finished third in his heat and hovered just inside the top ten all race long before finishing eighth at the end of the 30-lap event. 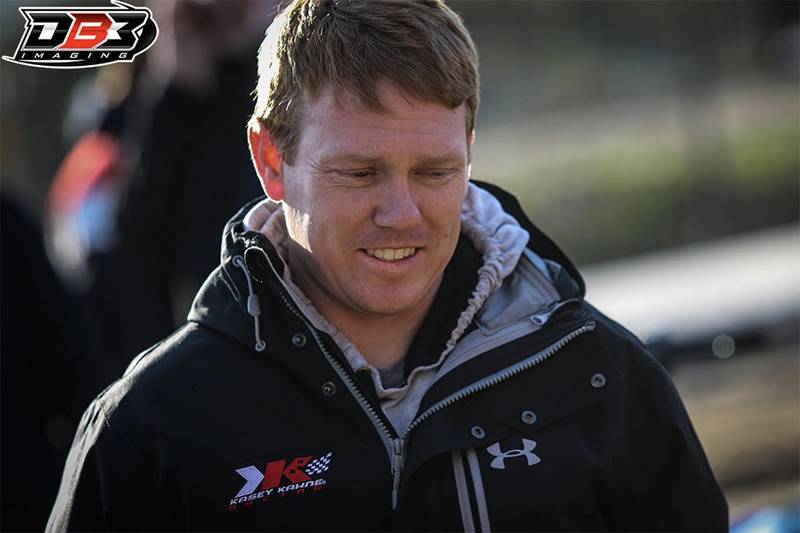 On Saturday night, the World of Outlaws Sprint Car Series headed to Oklahoma for the Twister Showdown at Salina Highbanks. Typically a good track for Kasey Kahne Racing, Sweet started the night by qualifying 11th. The Kale Kahne-led team went to work and made some good adjustments for the heat, where Sweet advanced through the field and finished second, securing a spot in the dash which determines the top six starting positions in the feature. “The Big Cat” went on to finish second in the dash, earning the second starting spot for the 30-lap feature.

At the start of the feature, the No. 49 machine raced side-by-side with David Gravel. The two made contact in turn four, ending Gravel’s night early. On the ensuing restart Sweet went on to lead the first 22 laps until traffic slowed him just enough for second place Kerry Madsen to catch him and sneak by off of turn four. Sweet would go on to finish third in the event.